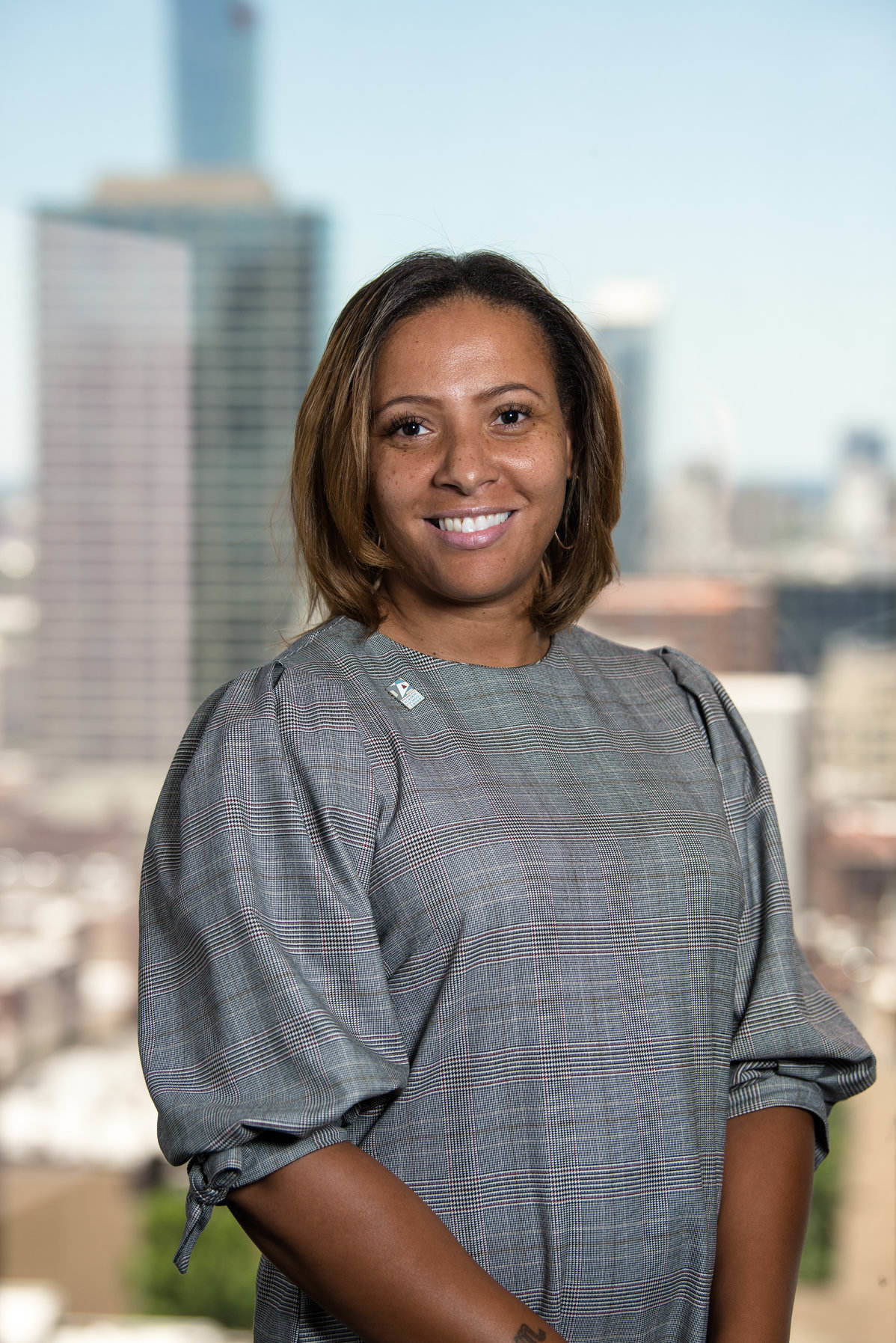 “A true leader has the confidence to stand alone, the courage to make tough decisions, and the compassion to listen to the needs of others. He does not set out to be a leader, but becomes one by the equality of his actions and the integrity of his intent” – Douglas MacArthur

Mecca has served as the principal of Allen M. Stearne Elementary School since 2017. Under Mecca’s leadership, the school achieved improvements in all sections of the PSSA. Stearne received awards for its achievements in student attendance, community service, and breakfast participation. In addition, the school partners with the Boys and Girls Club and the Wooden Boat Factory. Mecca received recognition for the development and implementation of school-wide safety initiatives and student intervention programs that support instruction at Stearne.

Mecca has been an educator since 2001. Prior to becoming a principal, Mecca served as a high school English and drama teacher, elementary school teacher, middle school literacy teacher, and high school assistant principal of instruction. She also served as principal at Charles Sumner Family and Lincoln Charter schools. Mecca grew up in Philadelphia and attended the Philadelphia High School for Creative & Performing Arts.