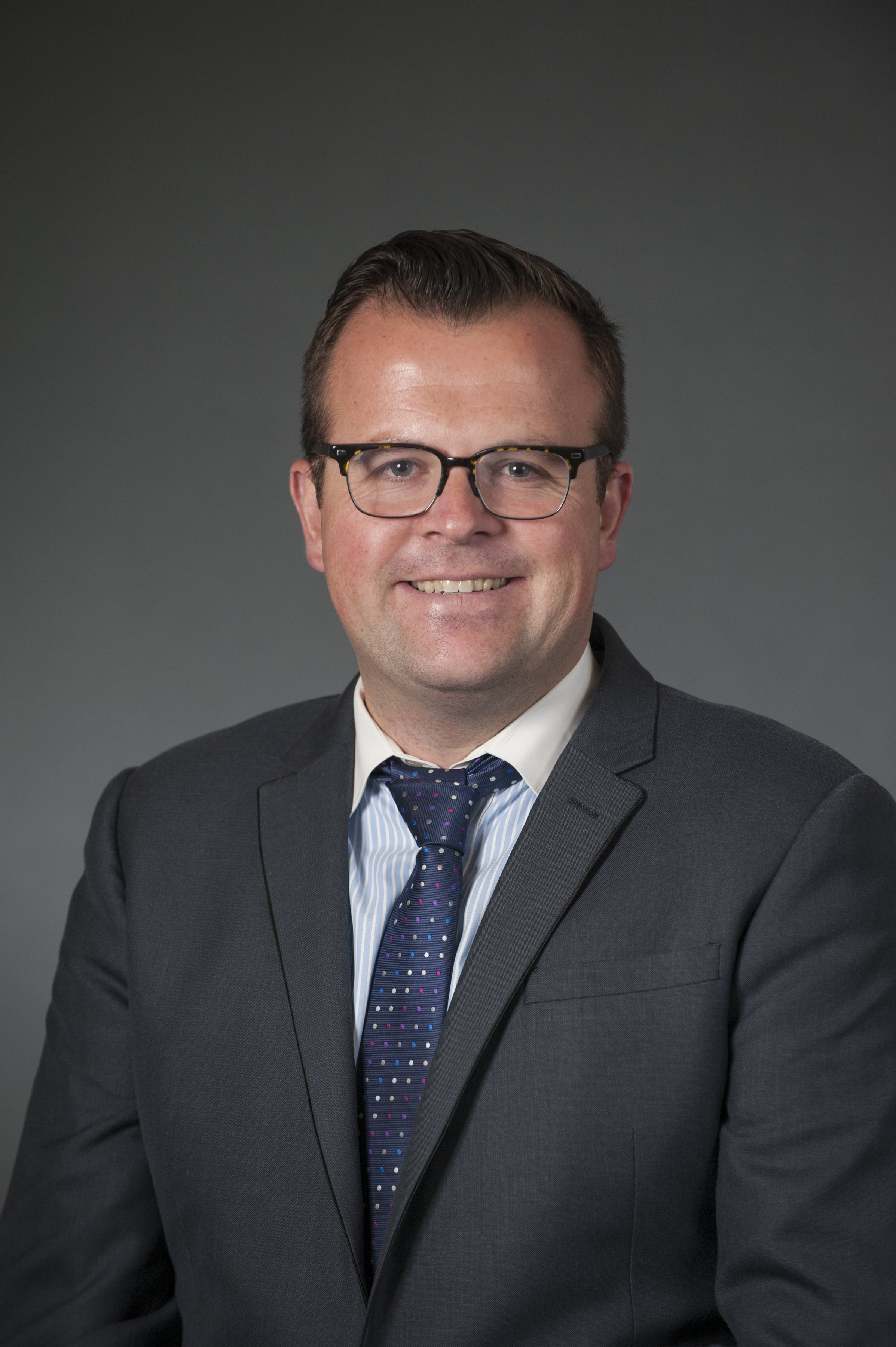 “Our schools are the backbone of our city. Other than being a teacher, I can’t think of a more important job that supports our children, schools, and city to prepare the children of Philadelphia to lead our city into its vibrant future.”

Michael is the Deputy Chief of Leadership Development for the School District of Philadelphia. In this role, Michael is charged with the mission critical task of ensuring the School District of Philadelphia has an effective leader in every school campus and an effective workforce supporting them. Michael provides leadership in the creation and implementation of professional development for all school leadership, including the Leadership Coaching Program, and ensures that Learning Network Assistant Superintendents and central staff are equipped with the tools and training to support and monitor effective leadership development.

Prior to this role, Michael served as the principal of Sadie Tanner Mossell Alexander University of Pennsylvania Partnership School (Penn Alexander School). Under his leadership, Penn Alexander School was twice named a city-wide leader for K-8 schools on the School Progress Report (SPR). The school achieved the Highest Overall School Progress Report Score for 2018-2019 and was named as a model school for Progress on Equity (increasing this progress metric by 21% points). In the 2018-19 school-year, African American students’ proficiency rates increased by 12% in Science, Special Education students increased their Math proficiency by 8%, English Language Learner (ELL) students received the highest possible rating for their achievement, and 90% of K-2 students were reading at or above grade level. As of 2020, for two consecutive years, students of color reading on grade level have increased by 15%, and African American students reading on grade level has increased by 27%.

Michael has been an educator since 2007. Michael is a founding board member of the GLSEN Philadelphia chapter, and serves on the board of the Writers Matter Program. Michael received the Professional Development Partnership Award from the Philadelphia Federation of Teachers and an Equity & Inclusion Award from the Commonwealth Association of School Administrators. He is an Adjunct Instructor at the University of Pennsylvania Graduate School of Education.  Michael grew up in Philadelphia and graduated from St. Joseph’s Preparatory School.