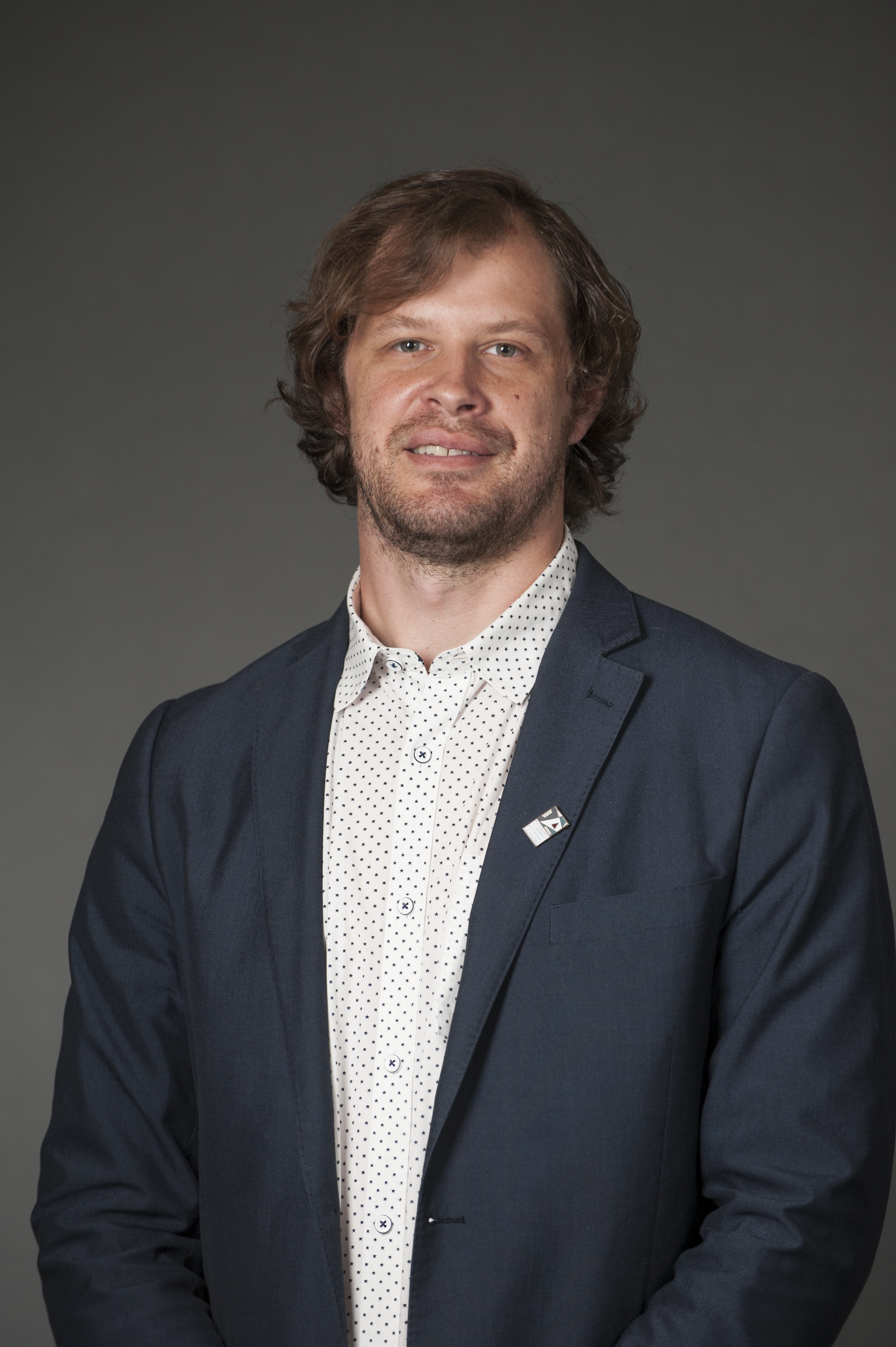 “I am the type of leader interested in building consensus and supporting teachers and students to become the best versions of themselves.”

Aaron became the principal of Henry C. Lea school in 2020. Previously, Aaron has served as the Head of School for Philadelphia Performing Arts High School (2018 – 2020) and principal of Science Leadership Academy (SLA). Under his leadership, SLA increased the percentage of students scoring proficient or advanced on the Biology Keystone by 29%. Aaron also established an inquiry-based teacher-to-teacher mentorship program and co-designed a weeklong, interdisciplinary community partnership experience for students at SLA.

Aaron has been an educator since 2003. Prior to becoming a principal, Aaron served as co-principal, intern principal, special education teacher, and high school English teacher. Aaron received the Lindback Award for Distinguished Teaching in 2013 and National Liberty Museum Teacher as Hero Award. Aaron grew up in Sacramento, California.