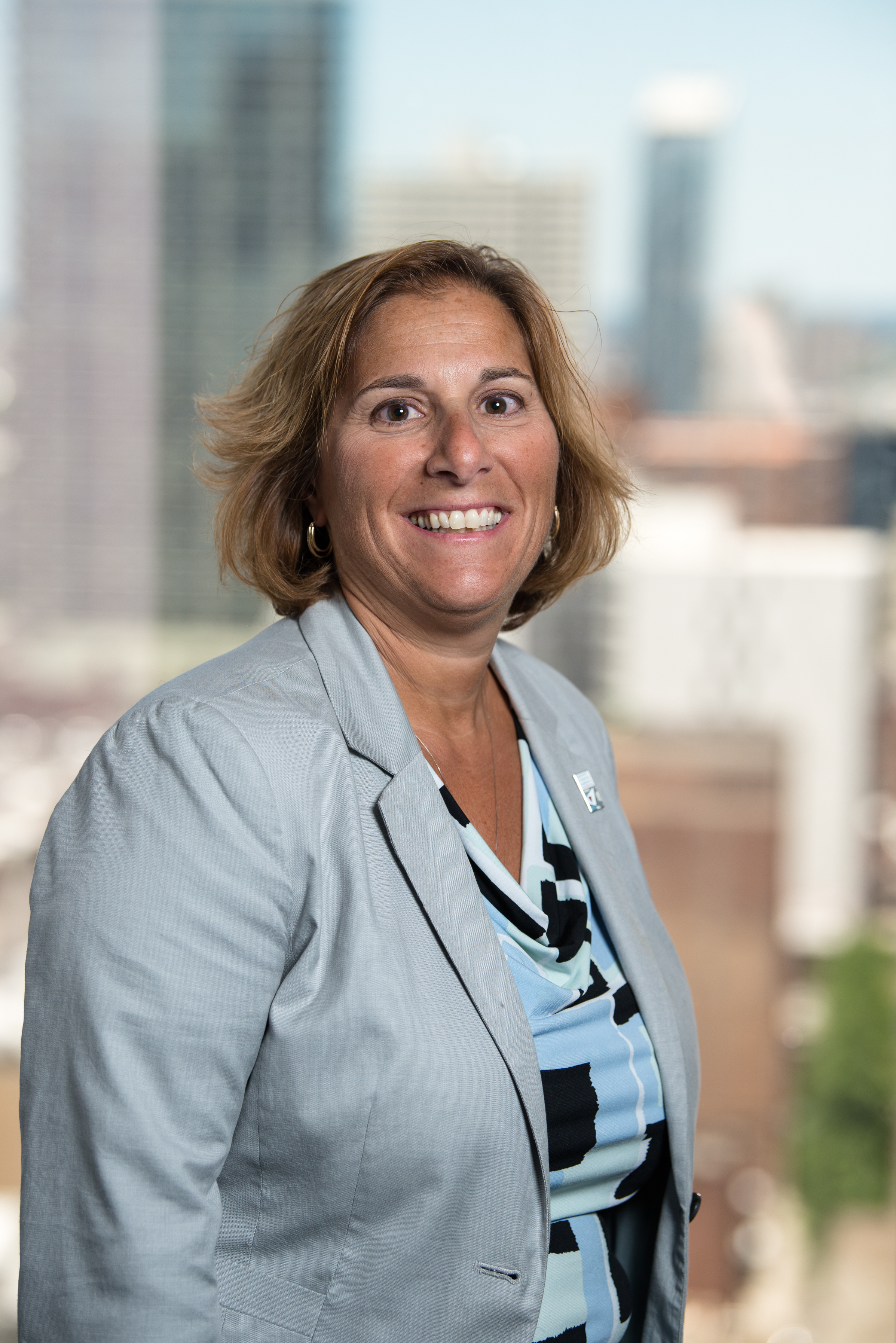 “I serve as a principal to support student learning and increase community engagement.”

Anna has served as the principal of Alexander Adaire School since 2013. Under Anna’s leadership, Adaire received a certificate of achievement for most improved in ELA on the PSSA during the 2016-17 school year. That same year, Adaire was one of two schools in its Learning Network that achieved all four district anchor goals. Anna received a Principal Achievement Award during the 2015-2016 academic year for Adaire’s achievement in math education.

Anna has been an educator since 1988. Prior to becoming a principal, Anna served as a teacher and assistant principal. She also served as principal at Cook-Wissahickon School and Southwark School where her accomplishments included increases in attendance and community engagement as well as recognition for Adequate Yearly Progress (AYP). Anna grew up in Philadelphia and attended St. Hubert Catholic High School for Girls.