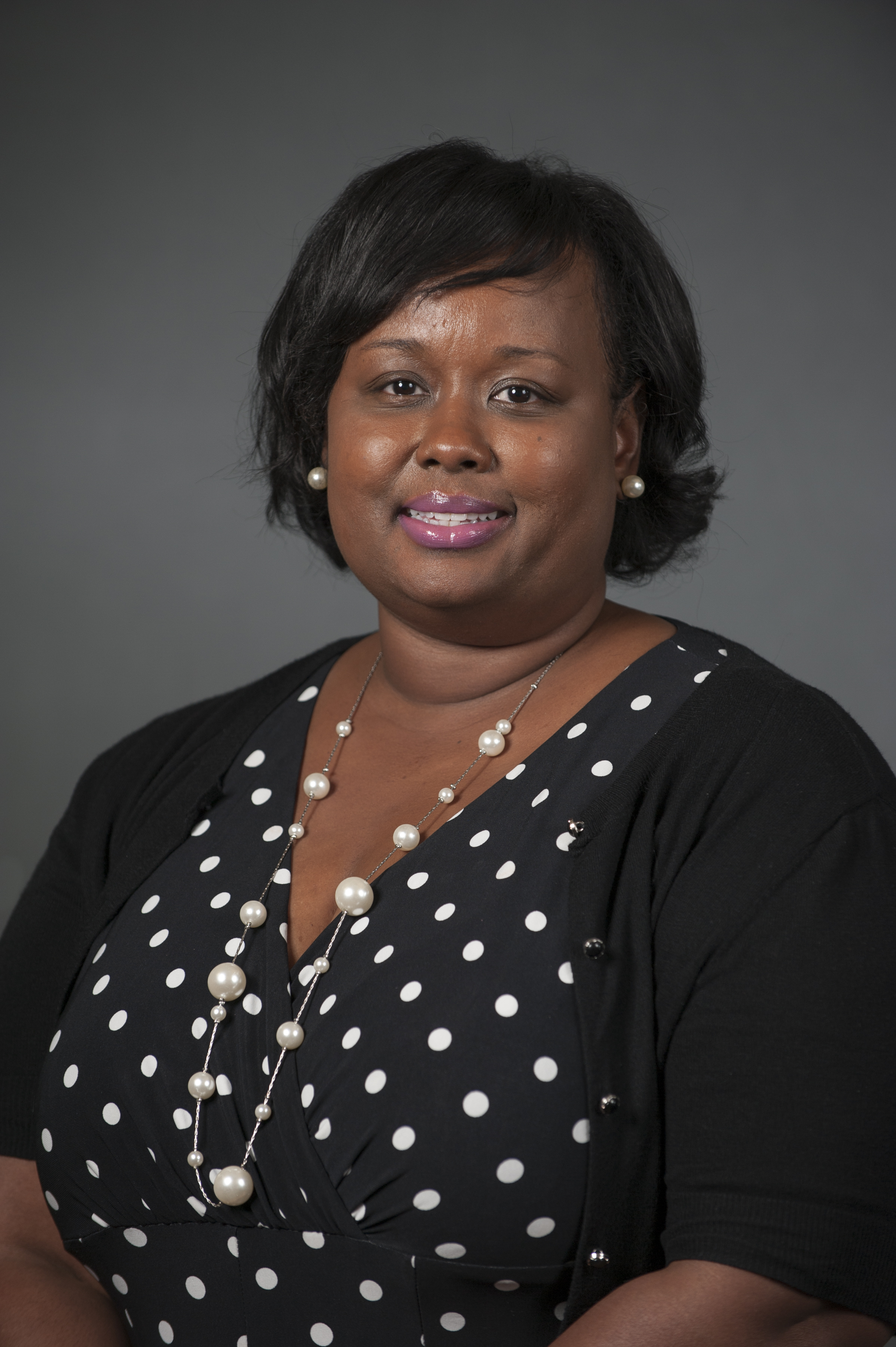 Antoinette serves as the Principal of General George McCall School; prior to this role, she was principal of Robert E. Lamberton Elementary School (2018-2022). During the 18-19 school year, Lamberton achieved improved the number of students who attend 95% or more school days by 13%. Previously, Antoinette was Chief Executive Officer (2017-2018) and principal (2015-2017) at Memphis Street Academy at J.P. Jones.

Antoinette has been an educator since 1998. Prior to becoming a principal, Antoinette served as an assistant principal, small learning community teacher leader, math content specialist, building representative and math teacher. In 2011, Antoinette was selected out of 115 applicants to be inducted into the district’s Aspiring School-Based Administrators Program. In 2004, she was nominated and awarded the Dr. William J. Ross Teacher of the Year Award.