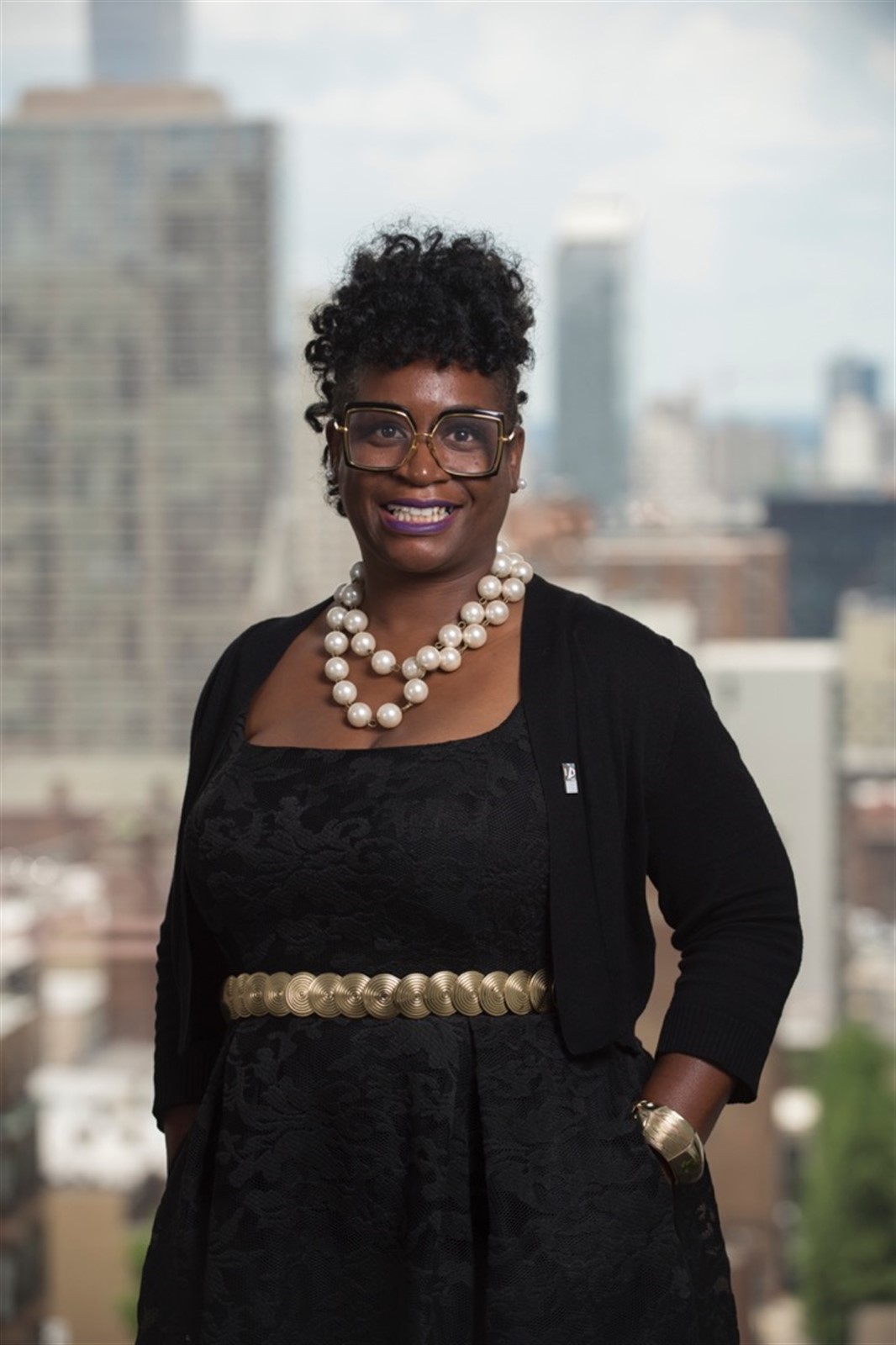 Cheshonna has served as the School Leader of KIPP West Philadelphia Preparatory Charter Middle School since 2015. Under her leadership, KIPP West demonstrated impressive academic growth over a three-year period in both math and reading, as measured by the Pennsylvania Value Added Assessment System (PVAAS).

Cheshonna has been an educator since 2002. Prior to becoming a school leader, Cheshonna served as an elementary school teacher for many years with Baltimore City Public School as well as with Delaware School District before joining KIPP Philadelphia Schools. In 2009, she joined the founding team of KIPP West Philadelphia Prep as the founding math teacher. Cheshonna grew up in Philadelphia and attended the Philadelphia High School for Girls.