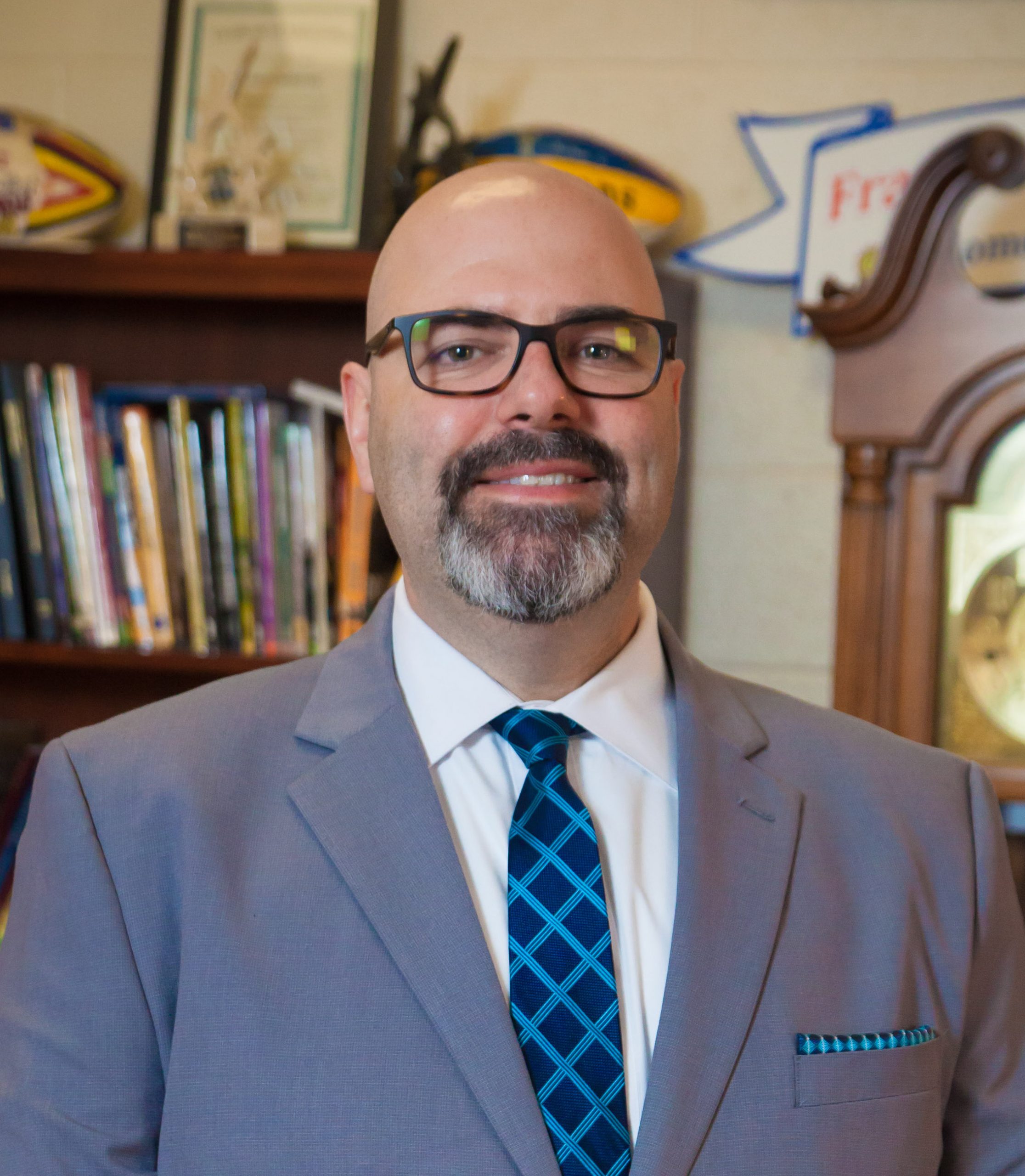 “I chose to become and continue to serve as a principal because I want to affect positive changes in students’ lives on a larger scale than I was able to do in just my classroom. Similarly, I became a Neubauer Fellow in order to refine and further develop my skills as a school leader to better serve my students, staff, and the Frankford community at large.”

Michael has served as the principal of Frankford High School since 2015. Under his leadership, Frankford High School provides students with multiple separate aviation career tracks including private pilot, unmanned aircraft systems, aviation management, air traffic control, and aviation maintenance. In addition, the school is the first in the Commonwealth of Pennsylvania to offer Career and Technical Education (CTE) programs in solar energy and hotel and tourism management. Frankford High School has also reestablished a full menu of creative and performing arts offerings. Further, academic improvement includes 9th and 10th grade students achieving increases of 8% and 18% respectively for “on track to graduate” rates from 2018-19 to 2019-20.

Michael has been an educator since 1998. Prior to becoming a principal, Michael served as a dean of students, science leader, and teacher. Michael was featured in Principal Leadership magazine for implementing restorative practices to build community, improve climate, and reduce suspensions. Michael grew up in Havertown, PA.