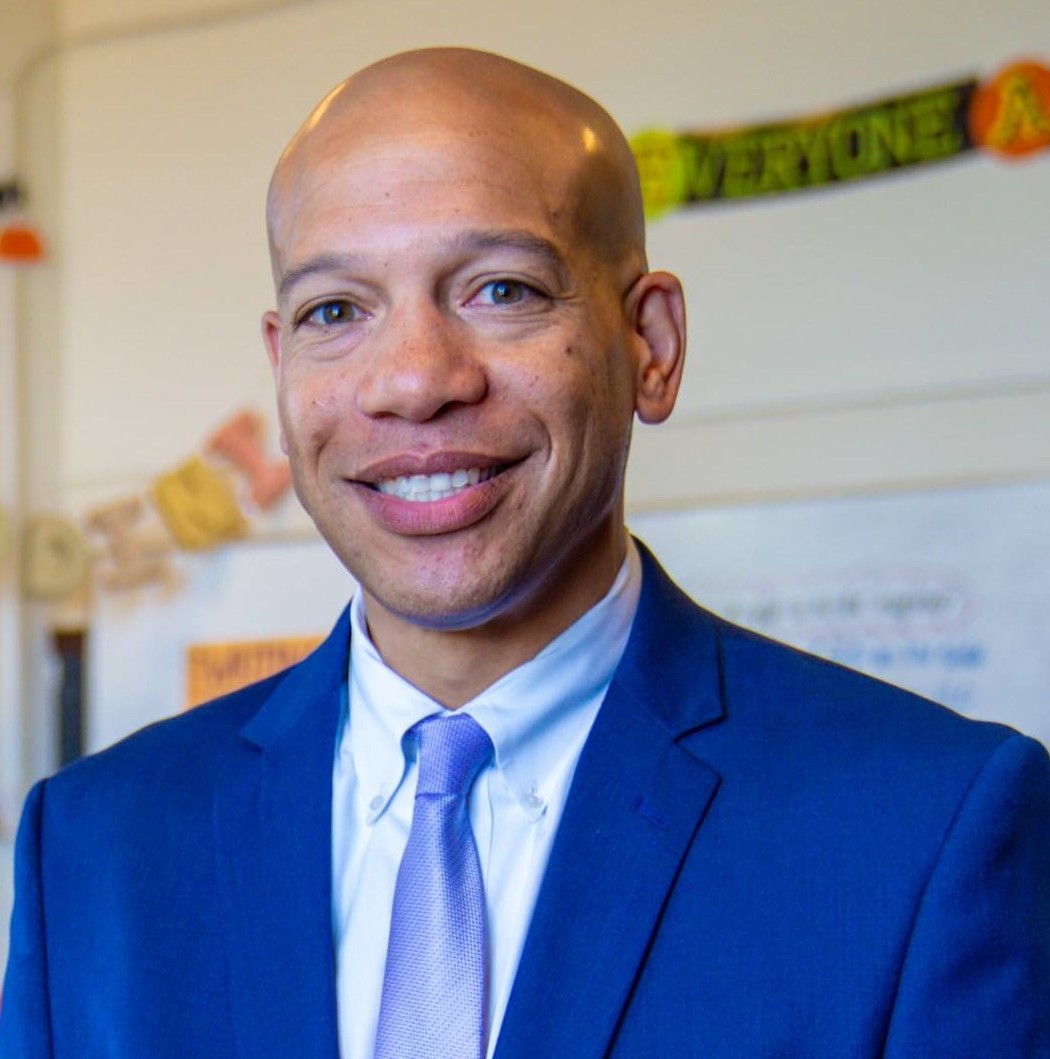 “School leadership is dynamic and fulfilling. It is purposeful. What happens in our schools every day will determine what happens in our city tomorrow. It is an honor to be part of that work and a blessing to work alongside such gifted educators. Most important, it is reassuring to know the power and strength of our young people when given forums to shine and grow. There is so much to learn from our students.”

Noah has served as a School District of Philadelphia Assistant Superintendent since 2020. In this role, he oversees Learning Network 4, partnering with school leaders to focus on student achievement, equity, and emotional/social development. Prior to joining the School District of Philadelphia, Noah served as the principal and then CEO of Boys’ Latin of Philadelphia Charter, the only all-boys public school in Pennsylvania. Under his leadership, Boys’ Latin maintained an average college matriculation rate of 85% and an average college persistence rate of 77%.

Noah has been an educator since 1998. Prior to becoming a principal, Noah served as Assistant Principal, Acting Director of Guidance, and middle school English teacher. Noah was named University of Pennsylvania’s Educator of the Year (2017) and received the YMCA Achievers Excellence in Service to Youth Award. Noah is a contributing author to Repositioning Educational Leadership (Teachers College Press. Columbia University). He has served on the boards for Philadelphia Charters for Excellence and North Carolina Outward Bound School. Noah grew up in Harrisburg, PA.

2016 Neubauer Fellows Page Board of Directors