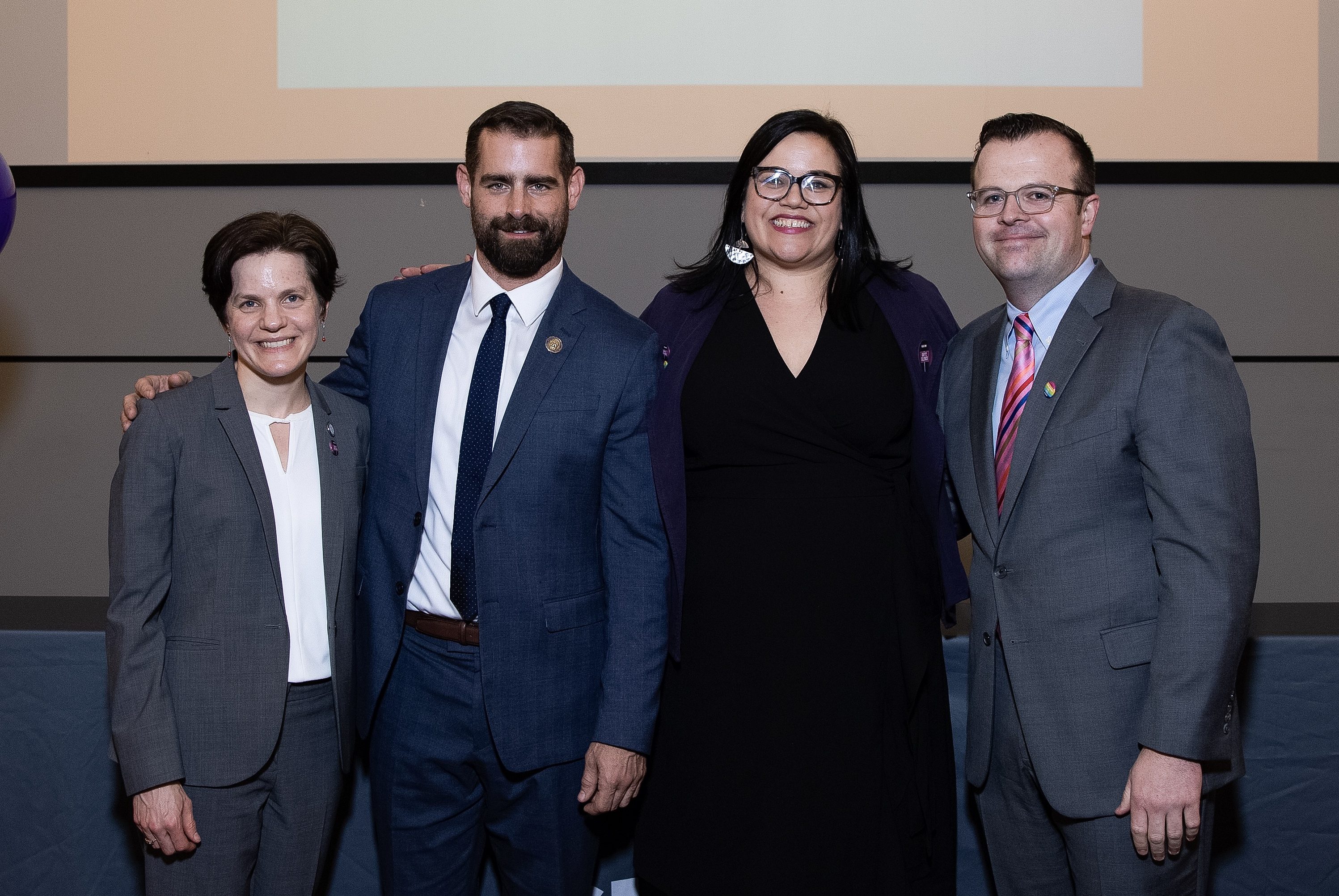 “According to current estimates, tens of thousands of young people in our city identify as LGBTQ, and that number will only continue to grow. These young people need affirmation, resources, allyship, and support. GLSEN Philly will reduce school-based barriers related to sexual orientation and gender identity that challenge a young person’s ability to actualize their potential. We are excited to join the growing network of student leaders, professionals, advocates, and volunteers who are committed to moving this important work forward,” said Julian Thompson founding board member of GLSEN Philly and senior policy advisory to Councilwoman Blondell Reynolds Brown.

The launch event, organized by GLSEN Philly co-chairs and founding board members Lauren Overton and Michael Farrell – both Philadelphia principals and Neubauer Fellows – included students from across the city, who came together to break the silence. The Day of Silence is the GLSEN’s annual day of action to spread awareness about the effects of the bullying and harassment of lesbian, gay, bisexual, transgender, queer, and questioning students. Students took a daylong vow of silence to symbolically represent the silencing of LGBTQ students. The launch event included speakers from the community including student leaders, PA State Representative Brian Sims, Amber Hikes from the mayor’s office of LGBTQ affairs, Dr. Bird from the school district of Philadelphia, and representatives from GLSEN Philly. Educators and students alike attended and educational materials were distributed for participants to take back to their school communities.

Read more about the event and what GLSEN hopes to do here.