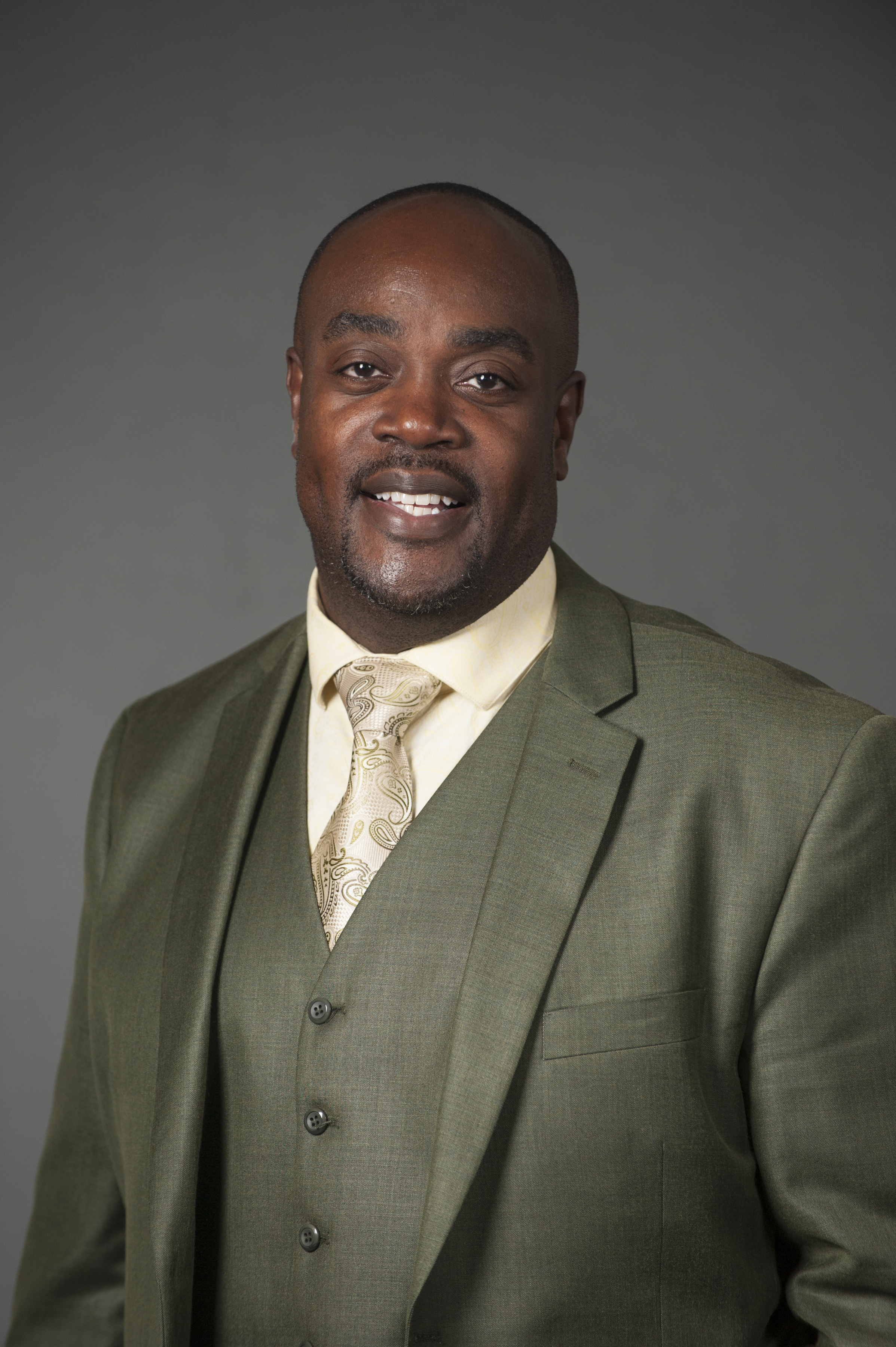 Jack has served as the principal of Abraham Lincoln High School since 2015. Under his leadership, Lincoln High School ranked 10th in the nation in STEM (science, technology, engineering, and math) outcomes. The school’s Horticulture Academy also won the Philadelphia Flower Show two years in a row.

Jack has been an educator since 1995. Prior to becoming a principal, Jack served as an assistant principal and a dean of students. Jack is the first black principal in Abraham Lincoln High School history. He endeavors to continue being an active contributor to the field of education and to make a difference in the lives of children. Jack grew up in Philadelphia and graduated from Germantown High School.