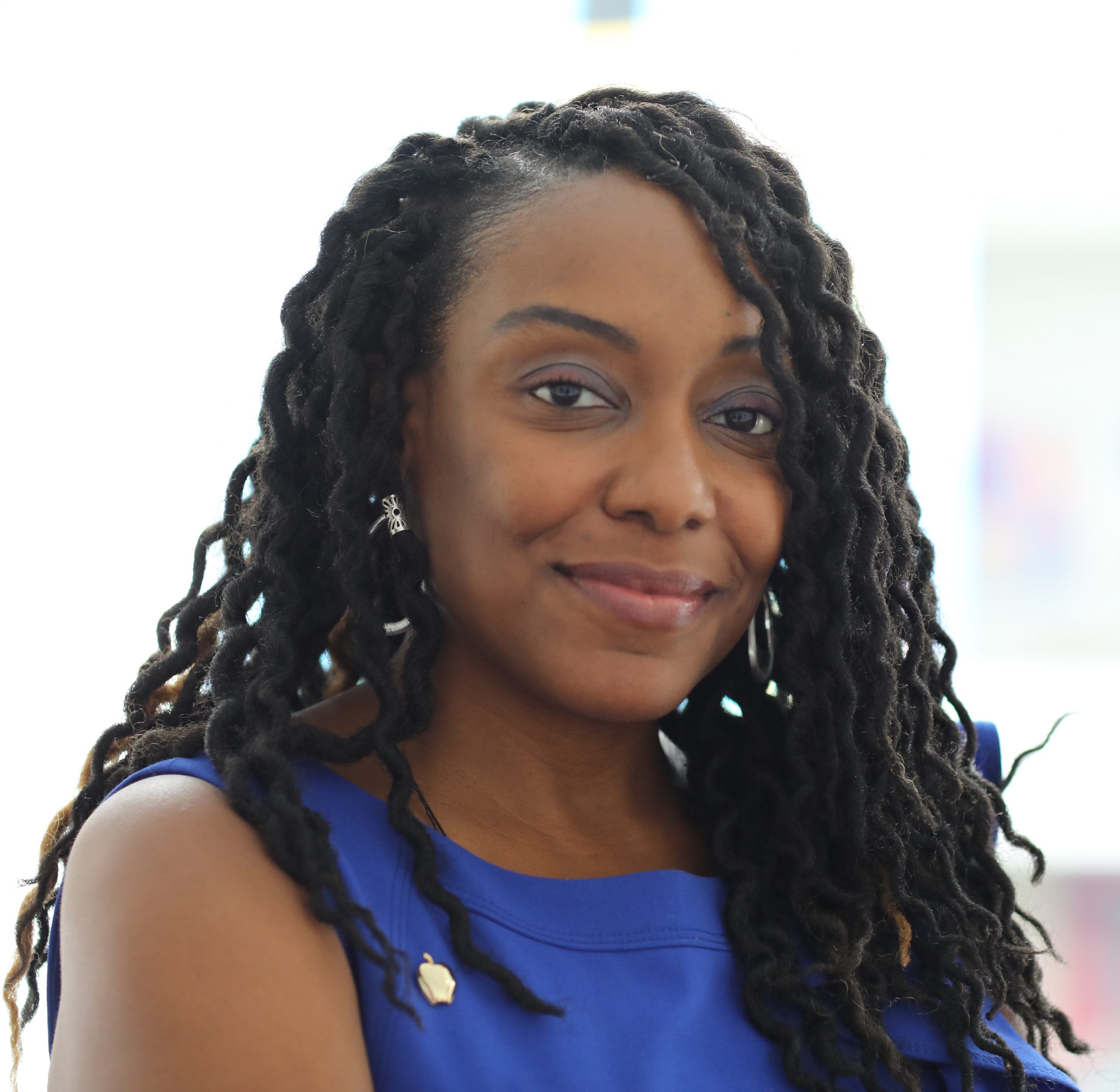 Jamina began serving as an Assistant Superintendent in the School District of Philadelphia in 2020. In this role, she works to support the eleven schools in Learning Network 12 to operationalize the district vision, providing in-time feedback, support and oversight to the instructional program, community engagement and financial resources. Previously, Jamina was a Leadership Coach with TNTP’s PhillyPLUS program since 2018. In that role, she coached aspiring school leaders during their year-long principal residency. Prior to that role, Jamina served as a principal of Mary McLeod Bethune Elementary in Philadelphia from 2014-2018. Under her leadership, Bethune Elementary increased its School Progress Report (SPR) Overall score by 15% from 2015-2016 to 2017-2018. Further, Bethune Elementary gained national recognition for increasing staff diversity through an intentional recruitment plan that resulted in black male educators making up 31% of the overall staff. This percentage marked the highest in Philadelphia and far exceeded the national average (2%).

Jamina has been an educator since 1999. Jamina is a former Relay National Principals Academy Fellow and received the Lauretta Woodson Award from the Pennsylvania Association of School Retirees and the Women’s Day Legacy Award from Zion Baptist Church. Prior to becoming a principal, Jamina served as an instructional support officer, teacher leader, and teacher (6th grade, 2nd grade, and literacy). Jamina grew up in Westbury, New York.