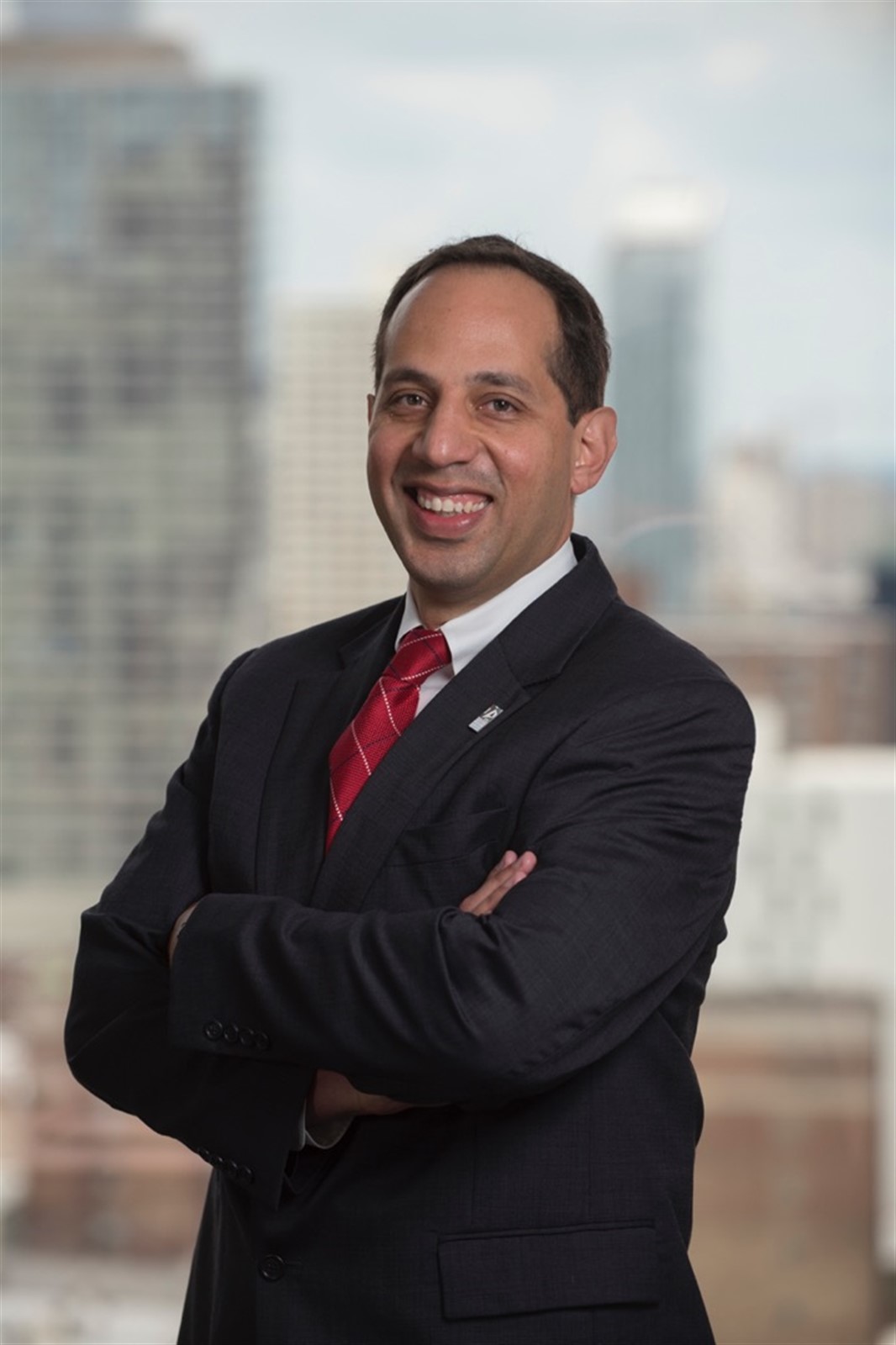 “I serve as a principal in Philadelphia because I aspire to be a change agent working with like-minded individuals in building a task force of leaders who will provide high quality learning opportunities for every child who calls Philadelphia home. I became a Neubauer Fellow to learn from others and continue growing as an educational leader.”

Jason has served as the principal of Cayuga Elementary School since 2014. Under his leadership, Cayuga was the first school to successfully exit the “Turnaround” network after the 2015-2016 school year and was recognized by The Pennsylvania Positive Behavioral Support (PAPBS) Implementers Forum for sustained implementation of Positive Behavioral Intervention & Supports at Universal (Tier 1) with fidelity after the 2017-2018 and 2018-2019 school years.

Jason has been an educator since 2004.  Prior to becoming a principal, Jason served as a high school mathematics teacher, ninth grade academy team leader and roster chair. Jason is a 2012 recipient of the Christian R. and Mary F. Lindback Foundation Award for Distinguished Teaching, and the 2016 EDDY AWARD Star Commitment to Education given by The Philadelphia Education Fund. Jason grew up in Philadelphia and attended Carver High School of Engineering and Science.