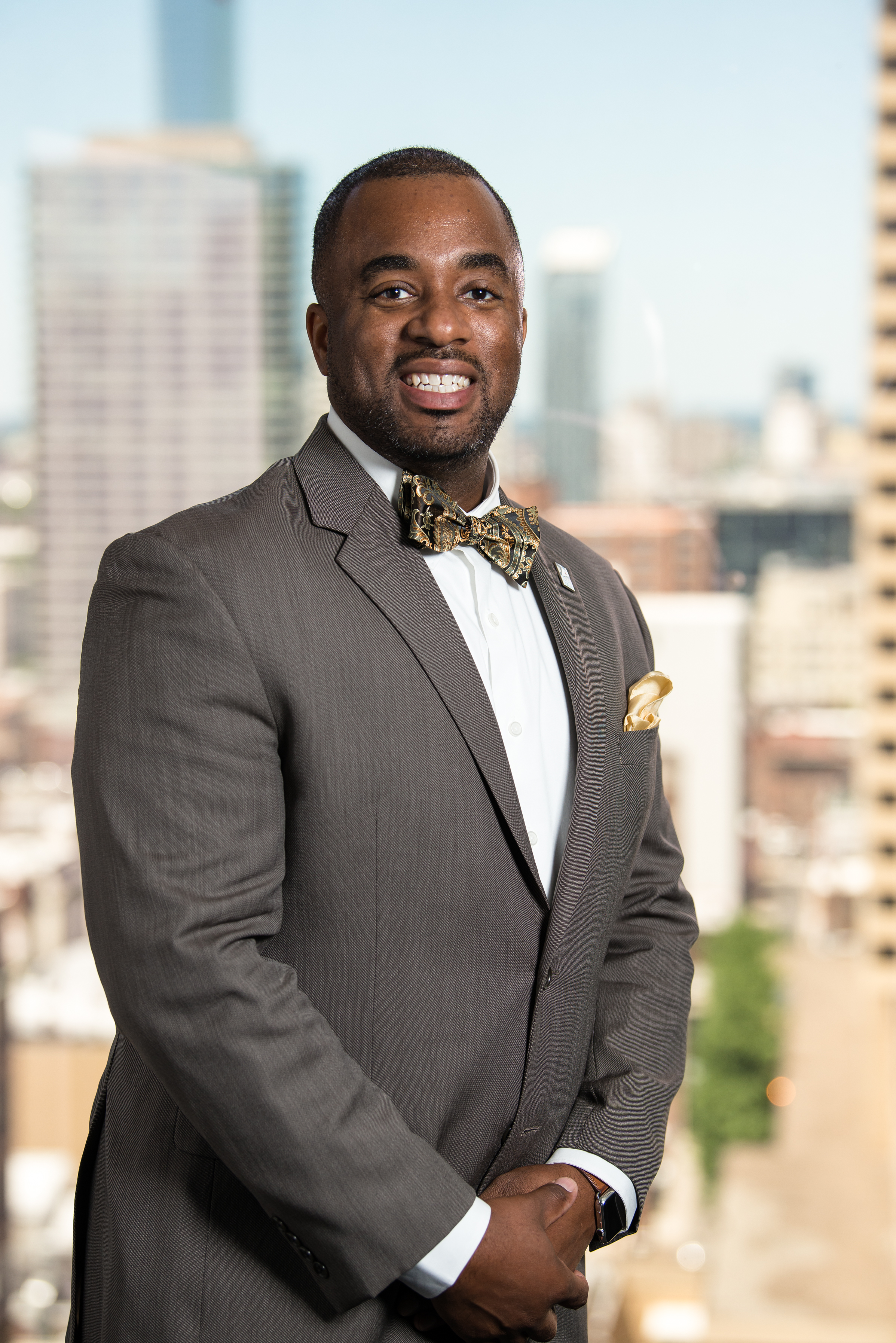 “I am a reflective practitioner and advocate for public urban education. The Neubauer Fellowship provides an awesome opportunity for me to continue to build my leadership capacity.”

Jason has served as Principal Coach for the School District of Philadelphia since 2019. In this role, he provides coaching and professional development for school leaders. Previously, Jason served as the principal of Joseph Pennell Elementary School (2011-2019). Under Jason’s leadership, the school increased standardized test scores and reading levels among students in grades K-2 and reduced out-of-school suspensions. Pennell is the recipient of multiple awards, including the Pennsylvania PBIS Implementation Award, Susan B. Komen – Race for the Cure Fundraising Recognition, First in Math Program Award.

Jason has been an educator since 2001. Prior to becoming a principal, Jason served as a middle school English teacher, language arts department chair, dean of students, and advisor to the National Junior Honor Society. Jason also served as principal at Colwyn Elementary and Ardmore Avenue Elementary schools, where he led improvements in reading and math scores as well as a major school capital improvement and relocation project. Jason is a recipient of the National Pan-Hellenic Council of Philadelphia Distinguished Educator Award, an executive board member for the Alpha Phi Alpha Fraternity Incorporated Omicron Delta Lambda Chapter, and a member of the School District of Philadelphia Equity Coalition. He also serves as Co-Facilitator of the School District of Philadelphia’s Black Male School Leaders Think-Tank. Jason was born in West Philadelphia and grew up in Darby, Pennsylvania.