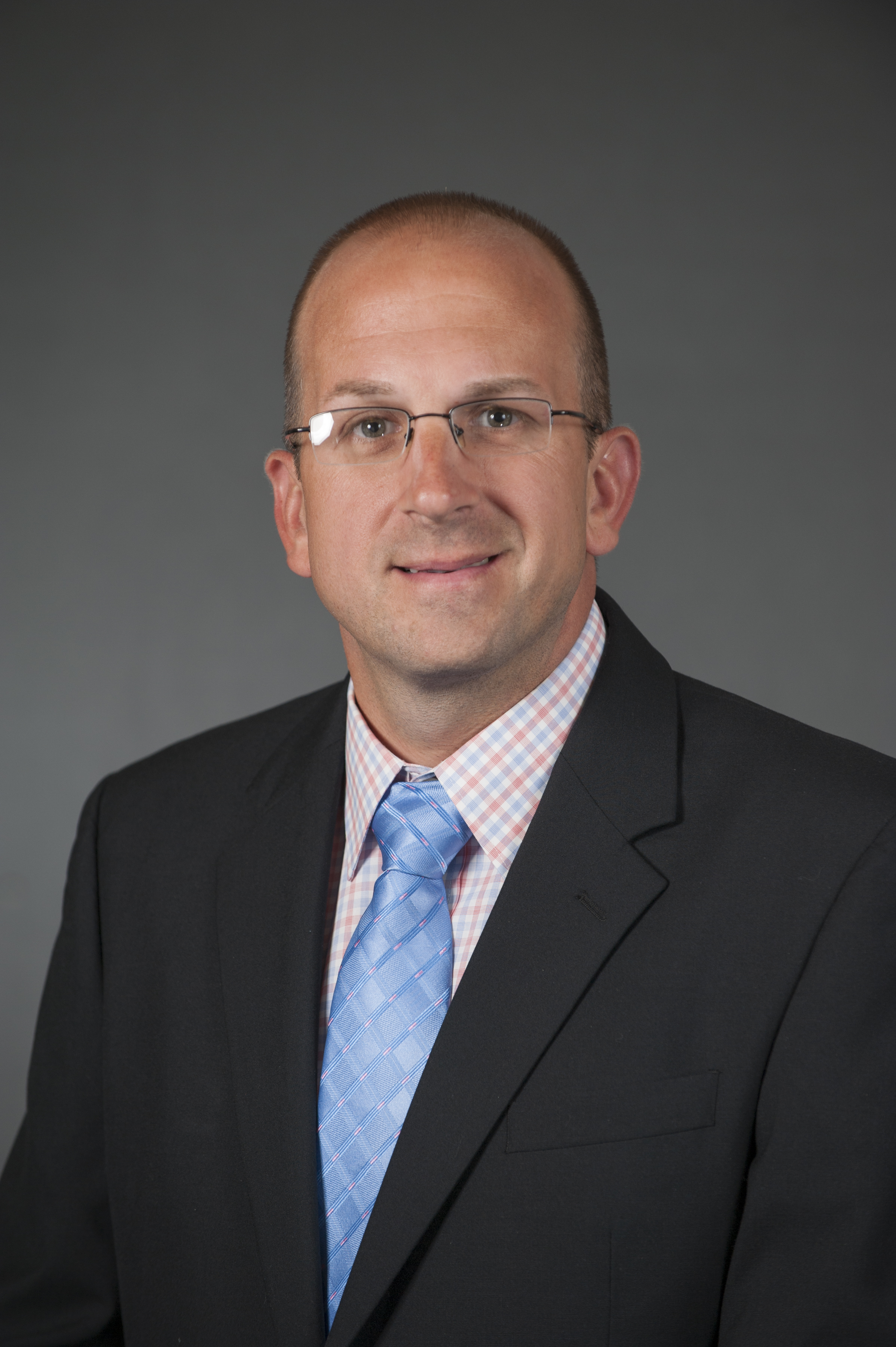 “I have been honored to be a Neubauer Fellow and I can see a direct parallel to my growth as a school leader to the professional development and mentorship provided by the Philadelphia Academy of School Leaders. The constant emphasis on the students and student success guide me in my daily decisions as a principal.”

Joe has served as the principal of Archbishop Ryan High School since 2015. Under his leadership, Archbishop Ryan’s SAT Critical Reading scores exceeded the national average as a result of a strategic partnership with PENN Literacy. Archbishop Ryan is now focusing on raising math scores. In 2017, the school was recognized for accreditation by Middle States. Additionally, the school continues to evolve, receiving a $2.5 million state grant for facility improvements and a $35,000 STEM grant for a robotics lab in the 2021-2022 academic year.

Joe has been an educator since 2001. Prior to becoming a principal, Joe served as an assistant principal for student affairs and high school English teacher. Aside from being a Neubauer Fellow, Joe is also an Inaugural Maguire Scholar, President of the Philadelphia Catholic League (2021-2022 and 2022-2023), the Chairperson of the Philadelphia Catholic League Board of Governors, and a member of the Christ the King Parish Board of Limited Jurisdiction. Joe grew up in Northeast Philadelphia and graduated from the school he now leads, Archbishop Ryan High School.