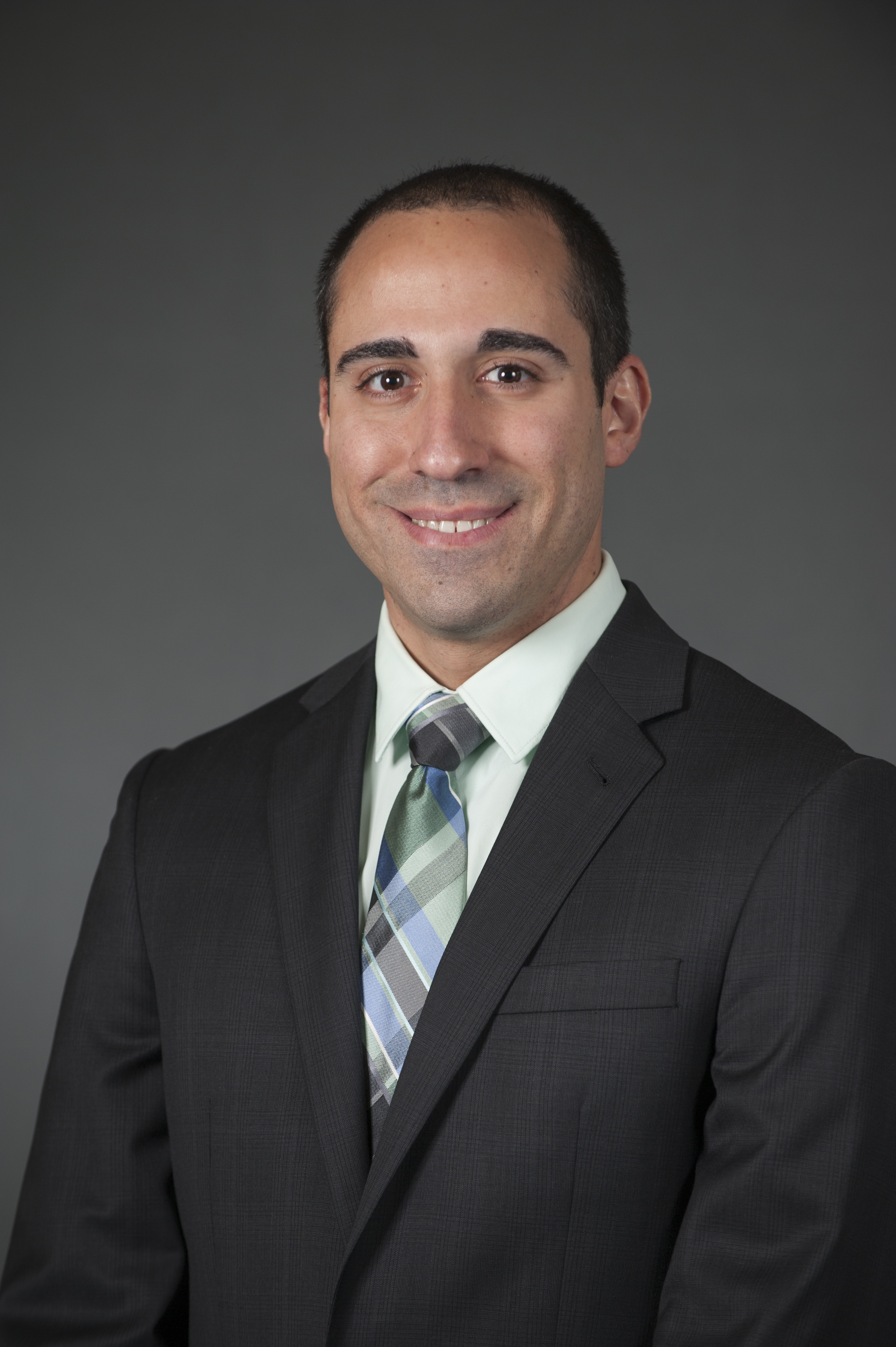 “I serve as a principal to be a change agent within a school, to advocate for children, and to remove all barriers in order to provide our children with the highest quality education. I became a Neubauer Fellow to learn, grow, and surround myself with innovative leaders to maximize the impact I have on my school community.”

John has served as the principal of Feltonville School of Arts and Science (FSAS) since 2015. Under his leadership, FSAS was the most improved middle school in Philadelphia in 2017. Feltonville was also one of five schools to increase two performance tiers and have three consecutive years growth on the 2018 School Progress Report.

John has been an educator since 2007.  Prior to becoming a principal, John served as a 6th-8th grade science teacher, a 7th Grade math teacher, a K-8 mathematics coach, and principal of Isaac A. Sheppard School. John received the Lindback Award for Distinguished Principal Leadership (2018) and served on the Learning Network 7 Advisory Board. John grew up in Scotch Plains, New Jersey.