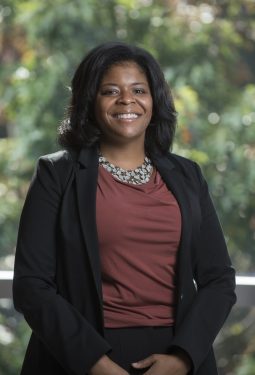 “I serve as a principal because I believe every scholar deserves an excellent education with a high will and highly skilled teacher – with a principal as the driver of that outcome.”

LeAndrea has been an educator since 2003.  Prior to becoming a principal, LeAndrea served in a wide range of roles including as a teacher, instructional reform facilitator, school based teacher teader, Teach for America learning teams leader, extended day coordinator, educational testing service rater supervisor and assistant principal. LeAndrea is passionate about the MicroSociety school model and has been recognized by MicroSociety and Teach for America as a leader. LeAndrea grew up in Louisville, KY.