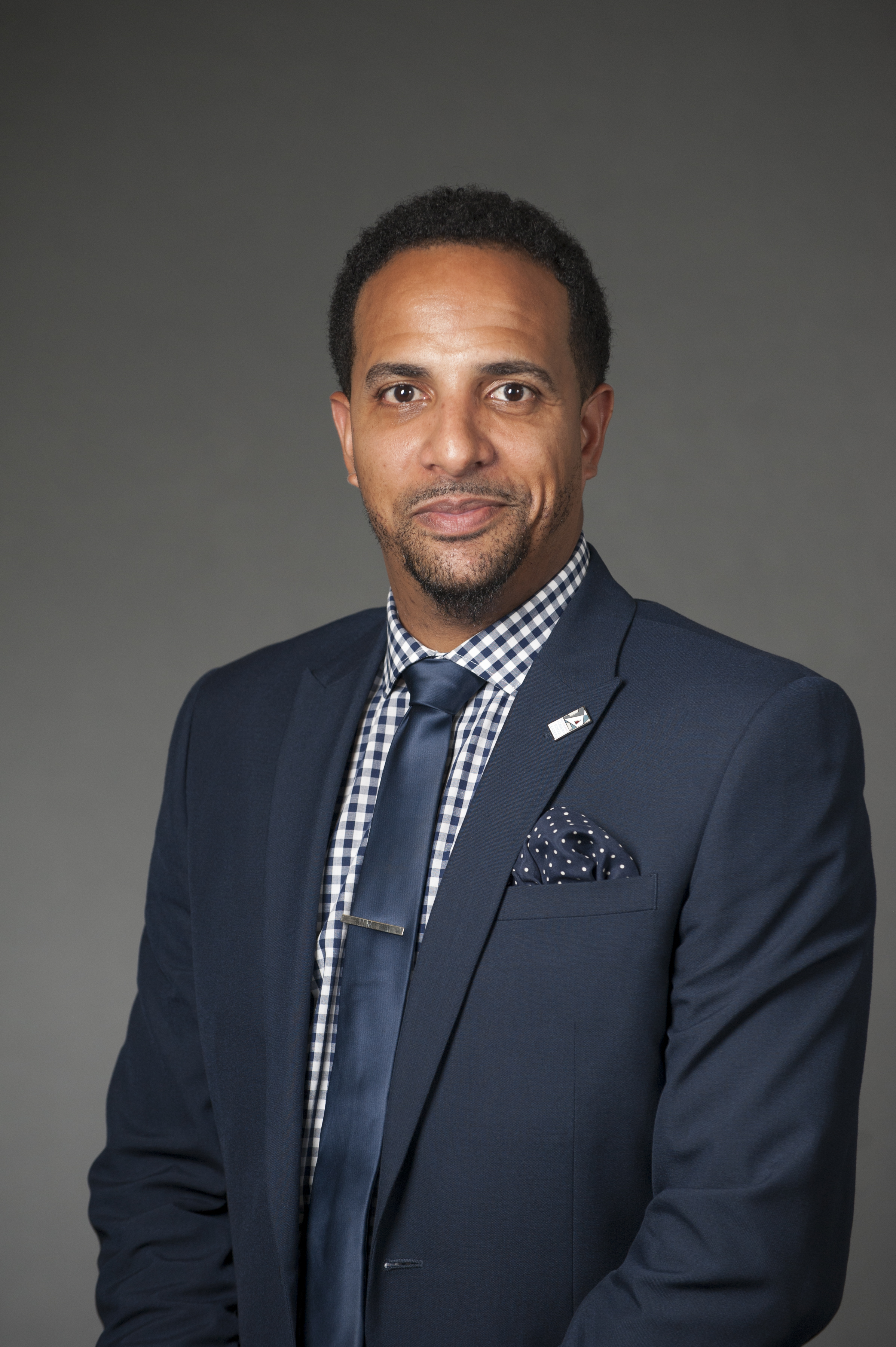 I wanted to become a Neubauer Fellow because I always heard about the great value that comes with peer-to-peer interaction and high-quality professional development sessions.”

LeRoy has served as the principal of Henry H. Houston Elementary School since 2014. Under LeRoy’s leadership, Houston made remarkable gains in student progress during the 2017-18 school year as measured by the School Progress Report (SPR). Houston increased in all areas of the SPR, most notably in overall score (growing from 21% to 43% of possible points) and progress (21% to 72%). When LeRoy began as Principal of Houston in 2014-15; Houston was designated as one of 289 struggling school by the state of Pennsylvania due to poor test scores as well as other data points. The schools were charged with developing “improvement plans” with the direction of state advisors. However, in 2018, Houston lost the designation completely.

LeRoy has been an educator since 2003.  Prior to becoming a principal, LeRoy served as assistant principal, assessment coordinator, professional learning community cluster leader, and elementary school teacher. LeRoy was also nominated for the Regis and Kelly 2010 Top Teacher Contest and received the Office Depot Adopt a Teacher Award in 2006 and 2007. When LeRoy was a math teacher (2008), his school received the Blue Ribbon award. LeRoy grew up in Pittsburgh, Pennsylvania.