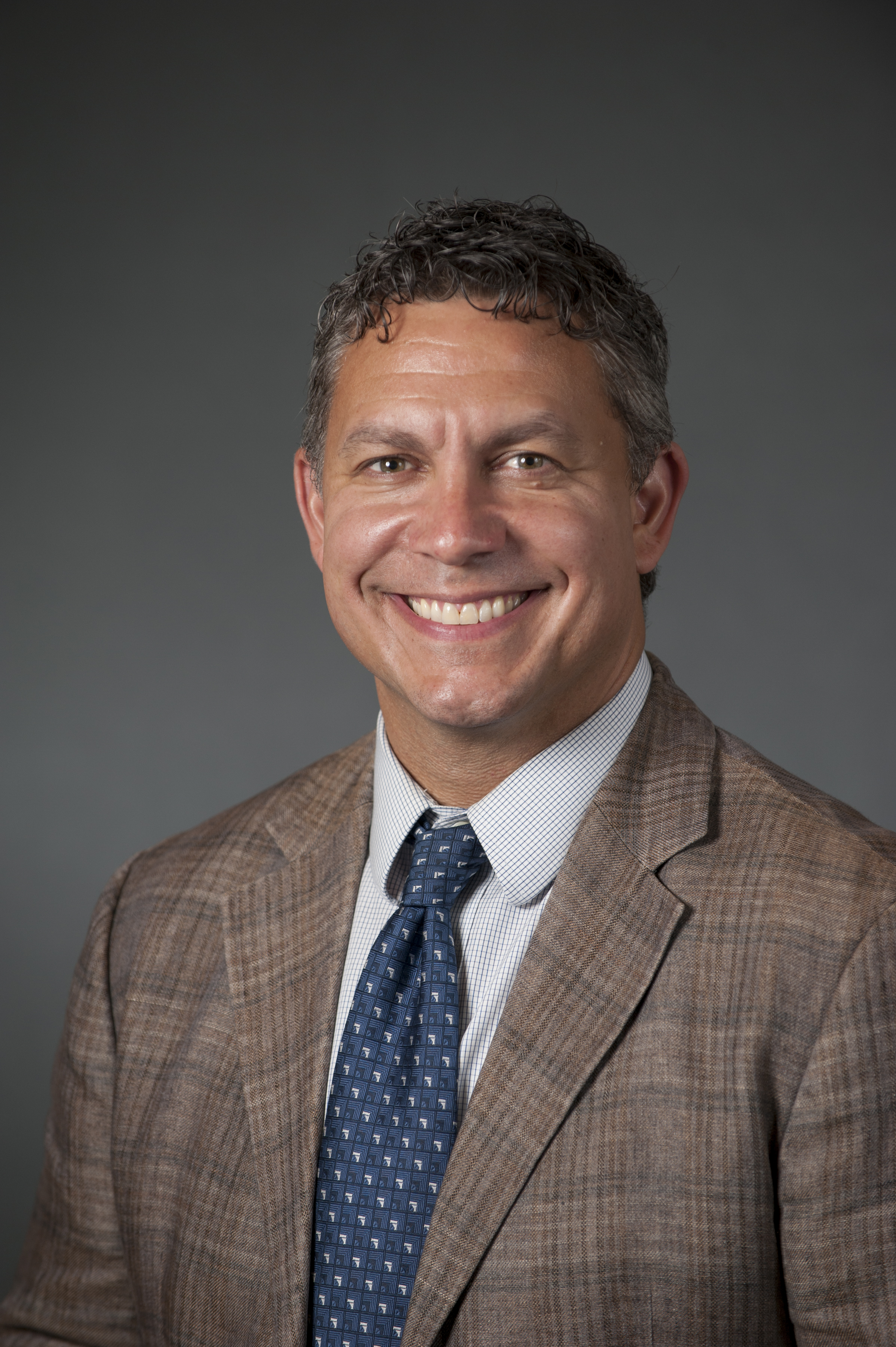 Michael has been an educator since 1997.  He began his career as a teacher, director, and coach at his alma mater, St. Peter’s Preparatory School (Jersey City, NJ). Michael has received numerous awards during his career, such as the Martin Luther King Scholarship for excellence in leadership and the Klingenstein Scholarship Award. In 2013, Michael was selected as one of “Philadelphia’s 40 Under 40” by the Philadelphia Business Journal. Michael serves on the Board of Trustees for St. Peter’s University and he grew up in New Jersey.