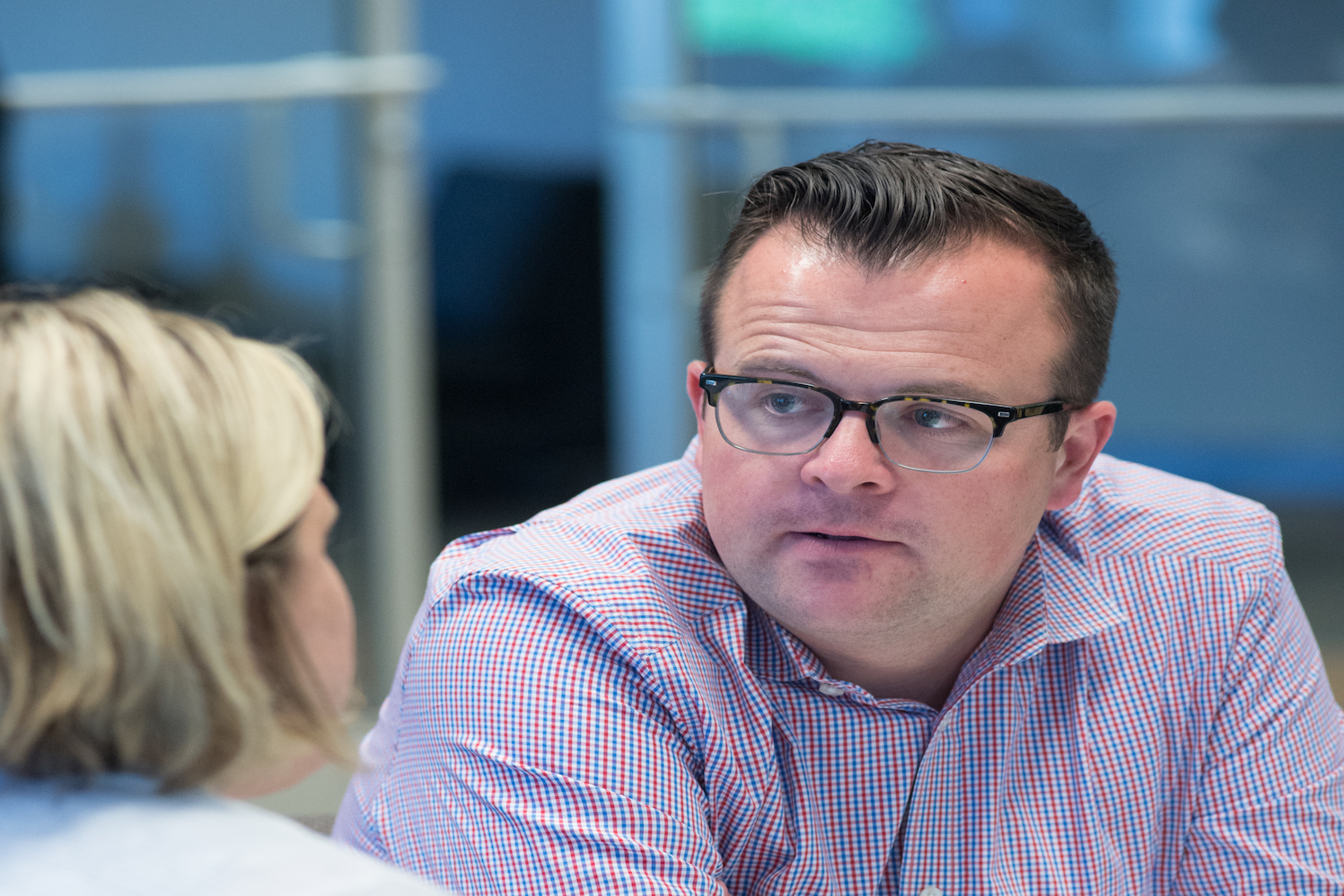 The Philadelphia Academy of School Leaders would like to congratulate the Neubauer Fellows in Educational Leadership whose schools were recognized for their results on the School District of Philadelphia’s School Progress Report. The awards ceremony, hosted at Potter Thomas Promise Academy (led by Cohort 1 Fellow Dywonne Davis-Harris), celebrated the achievements of 26 schools.