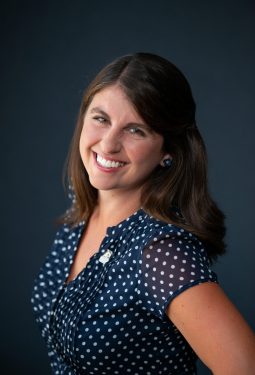 “I hope to learn leadership and management skills as a Neubauer Fellow this summer to better serve my incredible students at KHSA because they deserve to learn in the best school possible.”

Nimet has been an educator since 2007.  Prior to becoming a principal, Nimet served as a teacher and assistant principal. Nimet received the Lindback Principal Award in 2019. Nimet has received the City Year Moccasin Award. She has also received the Olney Charter High School Teacher of the Year in 2014. In 2020, Nimet received the University of Pennsylvania William E. Arnold Award for Outstanding Contributions by a Student. Nimet grew up in Avon Lake, OH.