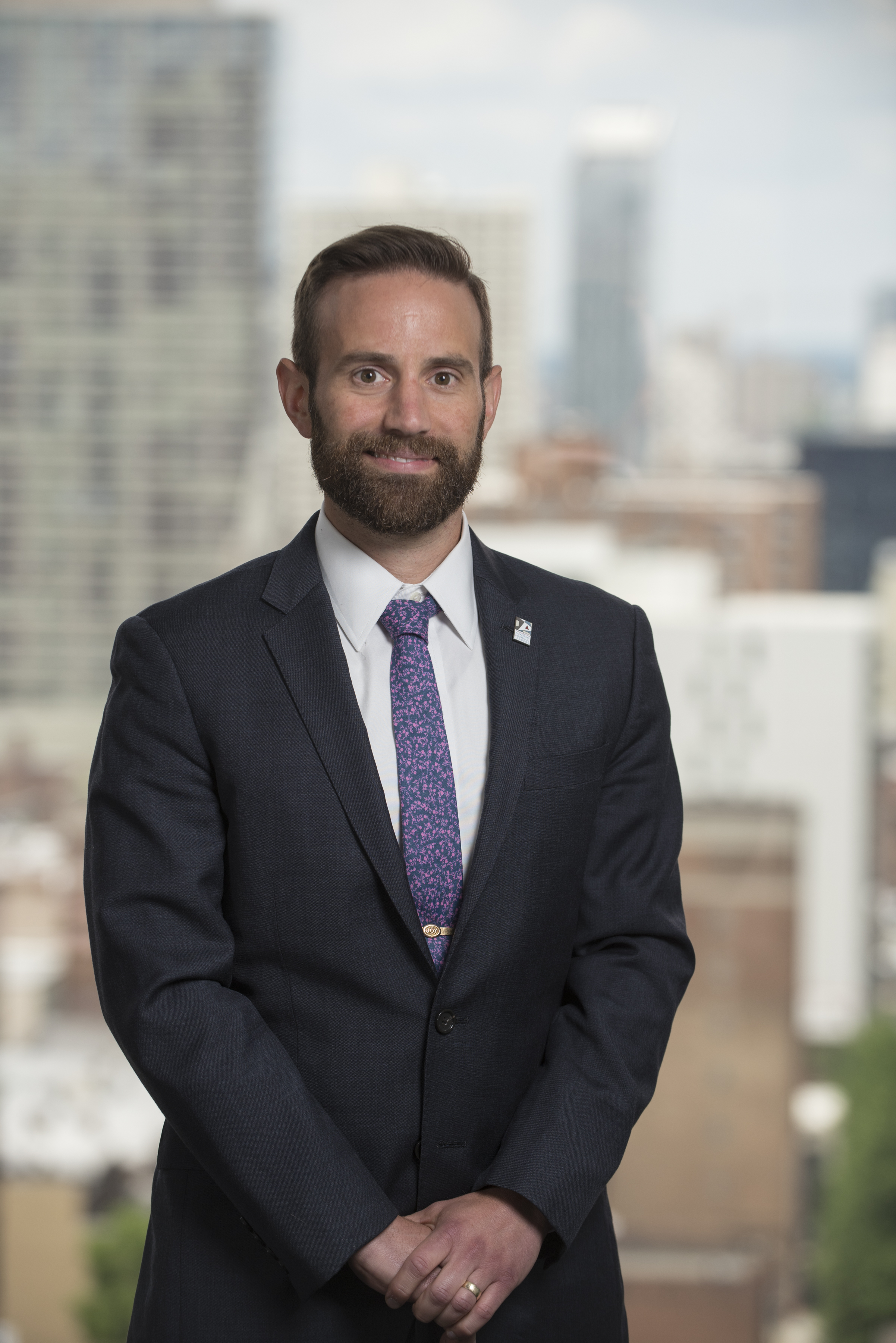 “I serve as a principal because as a teacher I needed to be equally challenged and respected by my boss to be successful. Teachers and support staff at schools do life-changing work every-day. It’s my responsibility to support them in doing so.”

After 18 years as a teacher and administrator, Rob is returning full-time to the classroom–as a student! He is currently pursuing his Doctor of Education Leadership (EdLD) at Harvard University’s Graduate School of Education.

Prior to pursuing his doctorate, Rob served as the principal of William H. Ziegler Elementary (2016-2022). In collaboration with his amazing staff, Ziegler achieved some of the highest benchmark growth in the district (top 20 in reading and math) in 2018. Additionally, since 2018, Ziegler has achieved Pennsylvania Value-Added Assessment Scores (PVAAS) in the top quartile in the state and district. From 2016-17 to 2018-19 the Ziegler School Progress Report (SPR) score improved from 14% to 51%, moving the school from Intervene to Reinforce. Under Robert’s leadership, Ziegler received a $50,000 Good to Great Grant to improve the K-3 literacy program, a Blended Learning grant, a WHYY Media Lab grant, a Climate Transition Award, and the Positive Behavioral Intervention & Supports grant. Despite all these accomplishments, Rob still believes Ziegler has a lot of work to do to become the Blue Ribbon school its students and families deserve.

An educator since 2004, Rob served as a 2nd- and 5th-grade bilingual teacher, a 6th- and 7th-grade English/Language Arts teacher, and a literacy director, and in 2019, he started serving on the Principal Advisory Board. Rob grew up in Philadelphia and attended Hatboro-Horsham High School.