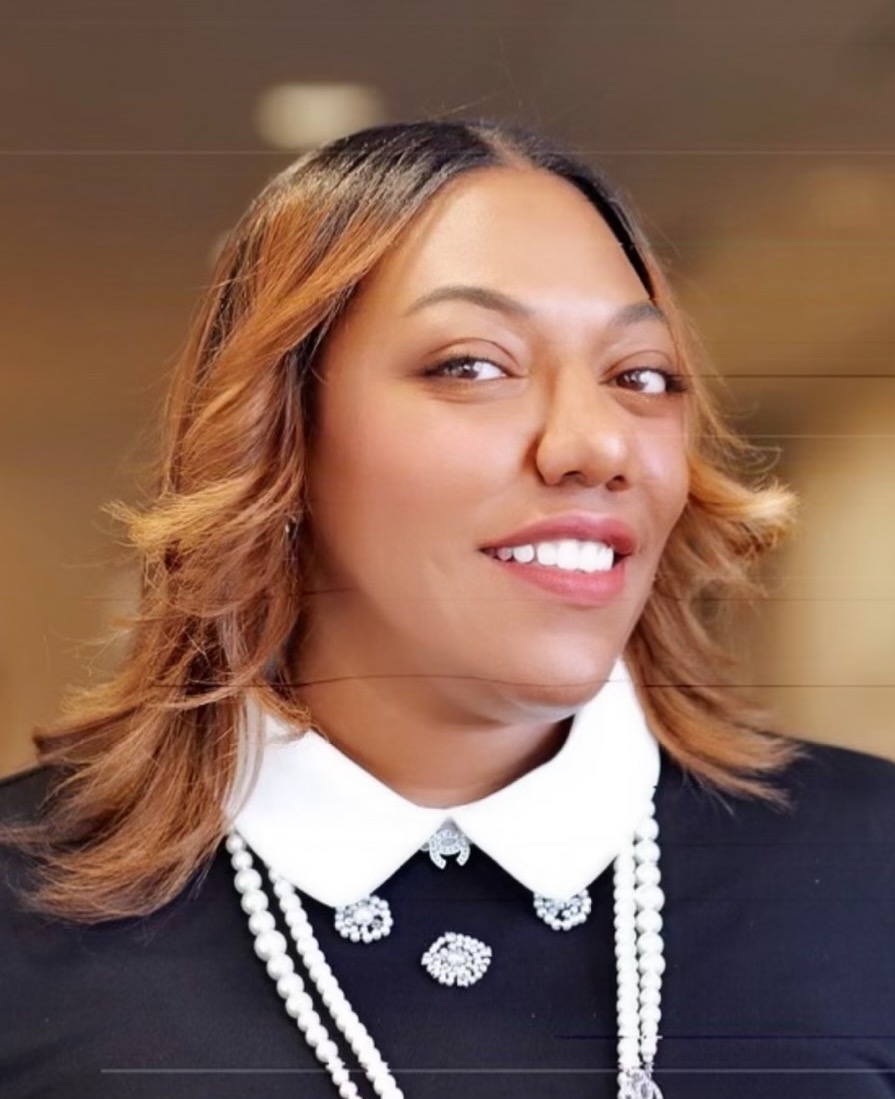 Shakae has served as the principal of Middle Years Alternative (MYA) School since 2014. Under her leadership, MYA ranked #5 overall in its School Performance Report (SPR) score and increased its Overall score (a combination of Achievement, Progress, and Climate) from 52% to 73% moving it the “Reinforce” category. MYA’s Progress SPR score moved from 39% to 100% and the school Climate SPR score moved from 39% to 90%, making MYA a Model Climate school. MYA was recognized with the Outstanding School Climate Award in 2017-18, the Consecutive School Progress Award for three (2017-18) and then four (2018-19) years of consecutive SPR growth, and the Title 1 Distinguished Schools Award from the Pennsylvania Department of Education (2019-20). At MYA, Shakae incorporated new systems often found only in high schools for attendance, individualized rosters, and a data-driven instruction system where children analyze their own data.  Additionally Shakae focuses on fostering distributive leadership in order to build leadership capacity among her staff. During her tenure, MYA strategically revamped its partnerships and changed its mission to focus on preparing and exposing students to opportunities that broaden exposure to college and career readiness competencies.

Shakae has been an educator since 2004. Prior to becoming a principal, Shakae served as a writer on the School District of Philadelphia’s English curriculum team to develop a standards-based core curriculum, a principal intern, and an English teacher. In 2019, Shake received the Lindback Distinguished Principal Leadership Award. Previously, Shakae received the Lindback Award for Distinguished Teaching (2010), was a member of Relay Graduate School of Education’s National Principal Academy Fellowship (2016), and a graduate of the Philadelphia Academy of School Leaders/School District of Philadelphia Aspiring Assistant Superintendent Academy (2019-20). Beginning in 2018, Shakae became the Commonwealth Association of School Administrators Special Projects Steward for Teamsters Local 502. Shakae grew up in Philadelphia and graduated from Central High School.