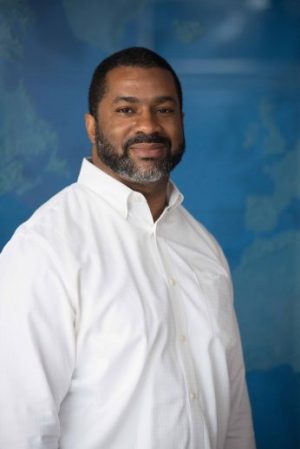 “I became a Neubauer Fellow because of the vision for principal development and the leadership that the Philadelphia Academy of School Leaders was demonstrating by bringing principals from various sectors together to improve how we collectively served Philadelphia’s children and communities.”

Sharif became the Director of the Center for Black Educator Development (CBED) in 2019. Under the umbrella of the Fellowship-Black Male Educators for Social Justice, a group Sharif helped create in 2014, CBED will expand on efforts to recruit and maintain Black male and female educators both locally and nationally.

Sharif is the second prize winner of TheBestSchools.org’s 2017 Escalante-Gradillas Prize for Best in Education. In 2014, Sharif co-founded The Black Male Educators for Social Justice Fellowship to inspire new generations of Black men to work for social justice through teaching. During his career, Sharif has served as a 2013 U.S. Department of Education Principal Ambassador Fellow and America Achieves Fellow. In addition, he received citations from the Pennsylvania Senate and House of Representatives. Sharif blogs at Philly’s 7th Ward and serves on the Philadelphia Mayor’s Commission on African American Males as well as Excellent Schools PA.