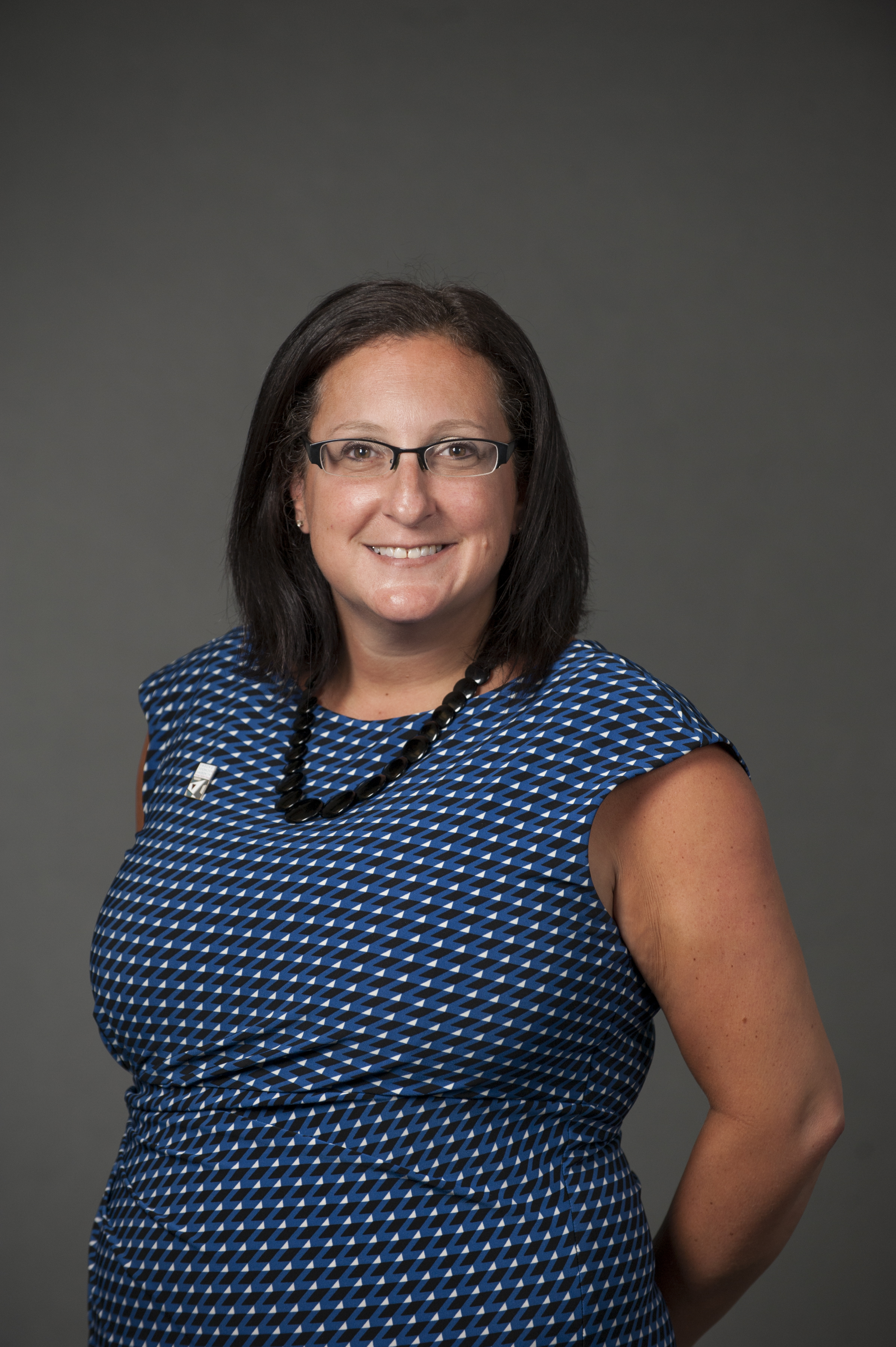 “Every student deserves an opportunity to learn, to grow, to lead, and to make a difference.”

Shira has been an educator since 2000. Prior to becoming a principal, Shira served as a middle school math teacher, out-of-school time director, dean of programs, and vice principal. Shira received the Bernard Gill Award for Urban Service Learning Leadership by the National Youth Leadership Council in 2015. Shira’s commitment to students also extends to service outside of her school – she is the board secretary for National Youth Leadership Council and the founder of Teachers in the Workplace STEM Fellows. Shira grew up in West Hartford, Connecticut.