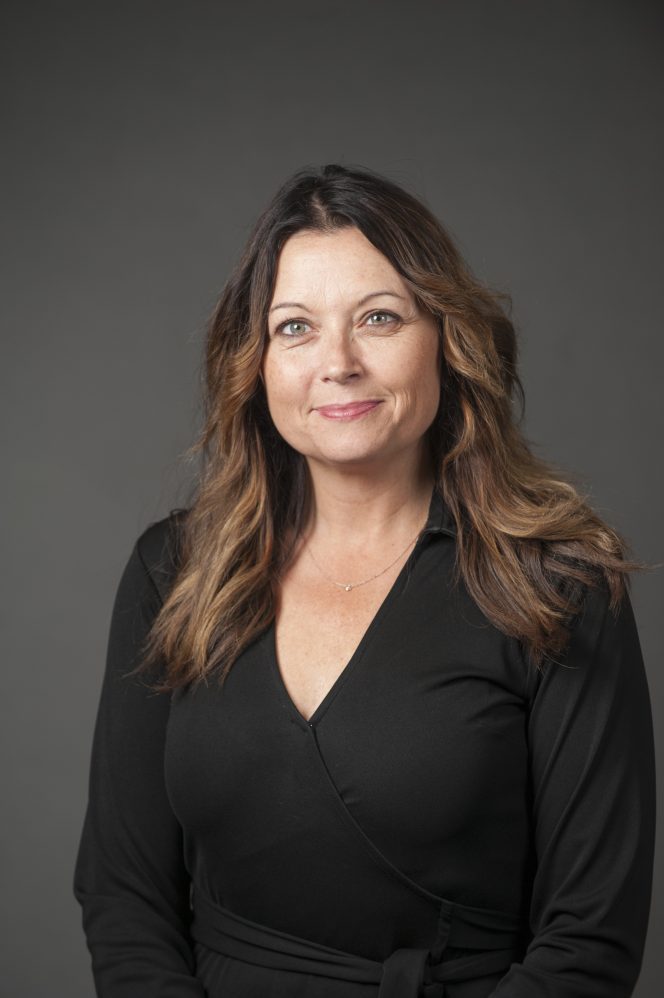 “Equity in education is the most effective tool to support growth in our schools and the communities we serve. As a Neubauer Fellow, I am provided with the highest lever professional development, resources, and collegiality to drive this work. We are Mitchell, we RISE as ONE!”

Stephanie has served as the principal of S. Weir Mitchell Elementary since 2015, when she was chosen to lead as part of a five-year plan to grow Mitchell as a model neighborhood school. Under her leadership, Mitchell Elementary was recognized for achieving one of the district’s highest growth scores in 2017-18 and for moving up one overall tier on the School District of Philadelphia’s 2016-17 School Progress Report.

Stephanie has been an educator since 1998. Prior to becoming a principal, Stephanie served as a professional development coordinator with the School District of Philadelphia’s Office of Effectiveness, dean of students, instructional coach, and 8th grade English/social studies teacher. In 2018, Stephanie received the Urban League of Philadelphia’s Centennial Award. Stephanie grew up in Philadelphia and graduated from Archbishop Ryan High School.