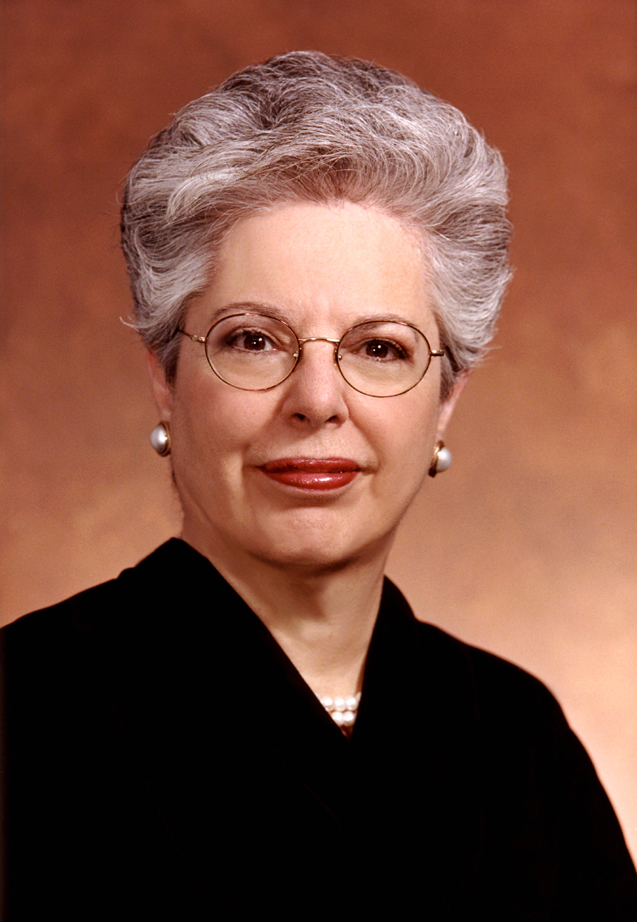 Stephanie Naidoff, Esq. served as Philadelphia’s City Representative and Director of Commerce from 2004 to 2008. In this position, she was the city’s Chief Economic Development Officer and its official representative for cultural programs and special events.

Stephanie was responsible for developing and implementing the City’s economic development strategy. She led a process to create an Economic Development Blueprint which served as a guide and stimulus for much of the City’s recent progress. The Blueprint laid out the Mayor’s signature initiatives regarding downtown commercial development, neighborhood revitalization, waterfront transformation, civic and cultural development, and expansion of the knowledge industry. In conjunction with this role, she was the Mayor’s liaison to the business, arts, and hospitality/tourism communities. She also supervised the Airport and coordinated the City’s role with respect to all of the related Economic Development agencies. As City Representative, she was responsible for numerous city-wide special events such as Live 8 and the Olympics bid.

Prior to her appointment as Commerce Director, Stephanie was the founding President of the Kimmel Center for the Performing Arts. In the four years she served as President, the Center went from a long delayed dream to a $275 million architectural masterpiece on Philadelphia’s Avenue of the Arts, complete with an operational endowment and well-regarded management team.

Earlier, Stephanie had a successful 30+ year career as a lawyer, starting with public service. She served for 13 years in the U.S. Department of Health and Human Services, ultimately becoming the Chief Counsel for the Mid-Atlantic states. She became the first General Counsel for Thomas Jefferson University where she served for 14 years, overseeing the University’s legal, insurance, government affairs and community relations programs. She then practiced law at the firm of Morgan, Lewis and Bockius where she was a corporate lawyer focused on the restructuring of health care organizations.

Stephanie also built an impressive portfolio of civic activities. She served on the board of CoreStates Bank and the William Penn Foundation. She was the founding Chair of the Wachovia Regional Foundation and the Pennsylvania Women’s Forum and served on the boards of numerous other locally-based cultural and civic organizations. She is currently a board member of the University of Pennsylvania health system (Penn Medicine), Philadelphia Schools Partnerships, the Curtis Institute, and the Free Library. In Aspen, she is on the board of Aspen Public Radio and the Aspen Music Festival and School. She is the recipient of numerous awards from the League of Women Voters, the American Red Cross, the Girl Scouts, Woman One, and the Distinguished Daughters of Pennsylvania.

Stephanie received her JD from the University of Pennsylvania Law School in 1966 and her BA from Goucher College in 1963. She is married to Michael A. Naidoff, MD, and they have one son, Dan who is a film editor. She lives in Philadelphia and Aspen.