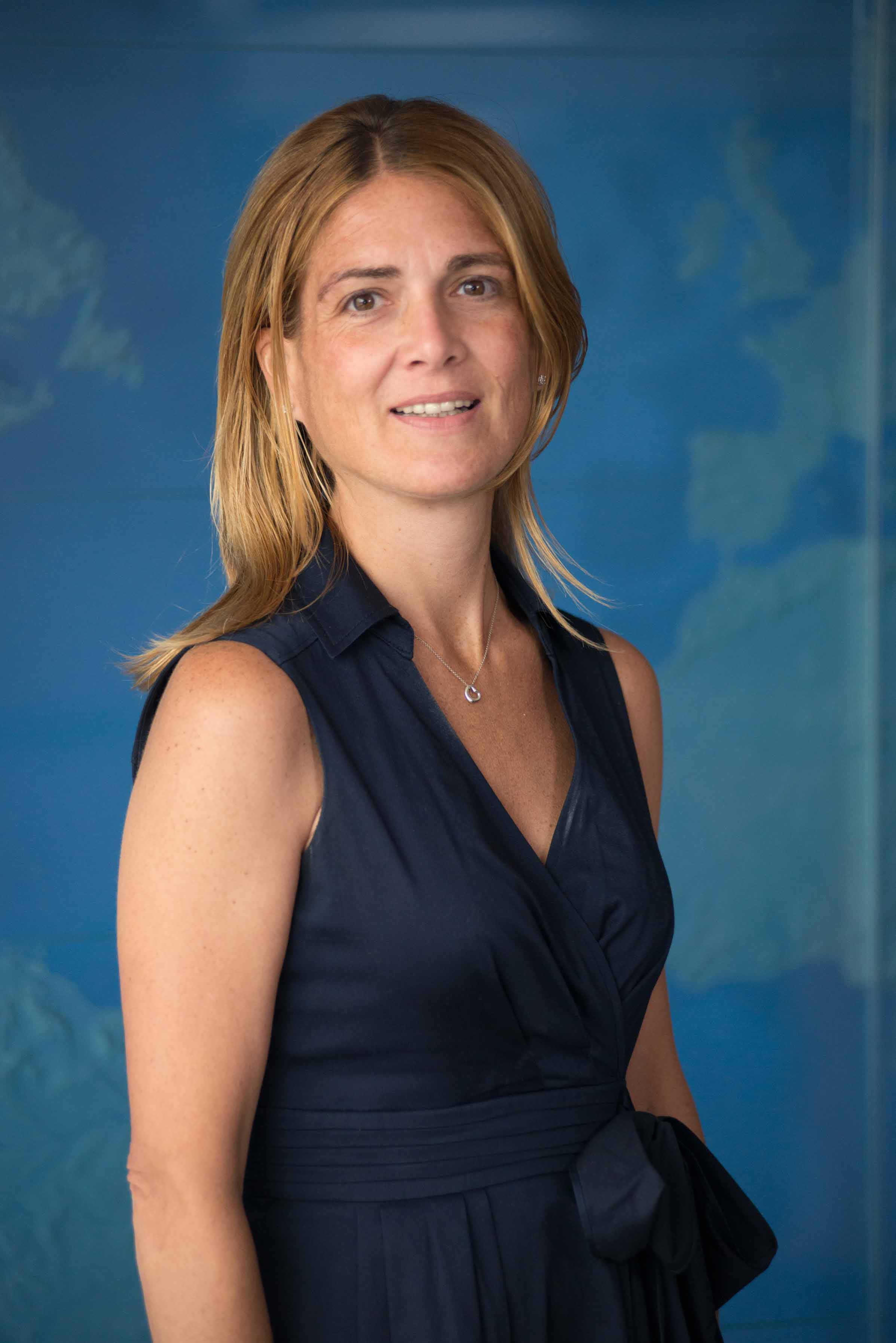 M.S. Education for Curriculum and Instruction, University of Texas-Austin

“I became a Neubauer Fellow to participate in high quality, relevant professional development to enhance my practice as a school leader. Additionally, I was eager to have exposure to other principals from all types of schools in Philadelphia in order to develop a network of peers that engage in collaborative learning and share various perspectives of how to effectively lead teachers and impact student learning.”

Stephanie has served as the principal of General George McCall School since 2016. Under her leadership, McCall School received a 2017 U.S. Department of Education National Blue Ribbon School award. In addition, the school received the top “Model” designation on the School District of Philadelphia School Progress Report for three consecutive years.

Stephanie has been an educator since 1998. Prior to her role at McCall School, Stephanie served as Principal at Francis Scott Key Elementary in Philadelphia (2013 – 2016), Principal at Andrew Morrison School in Philadelphia (2010 – 2013), Assistant Principal, Director of Multilingual Programs, Adjunct Professor, Curriculum Writer, High School Spanish teacher, and elementary bilingual teacher. In addition, Stephanie was a Fulbright Scholarship recipient at Vanderbilt University and a Peabody College Fellow at Vanderbilt’s Independent School Leadership program. Stephanie grew up in Milton, Pennsylvania.