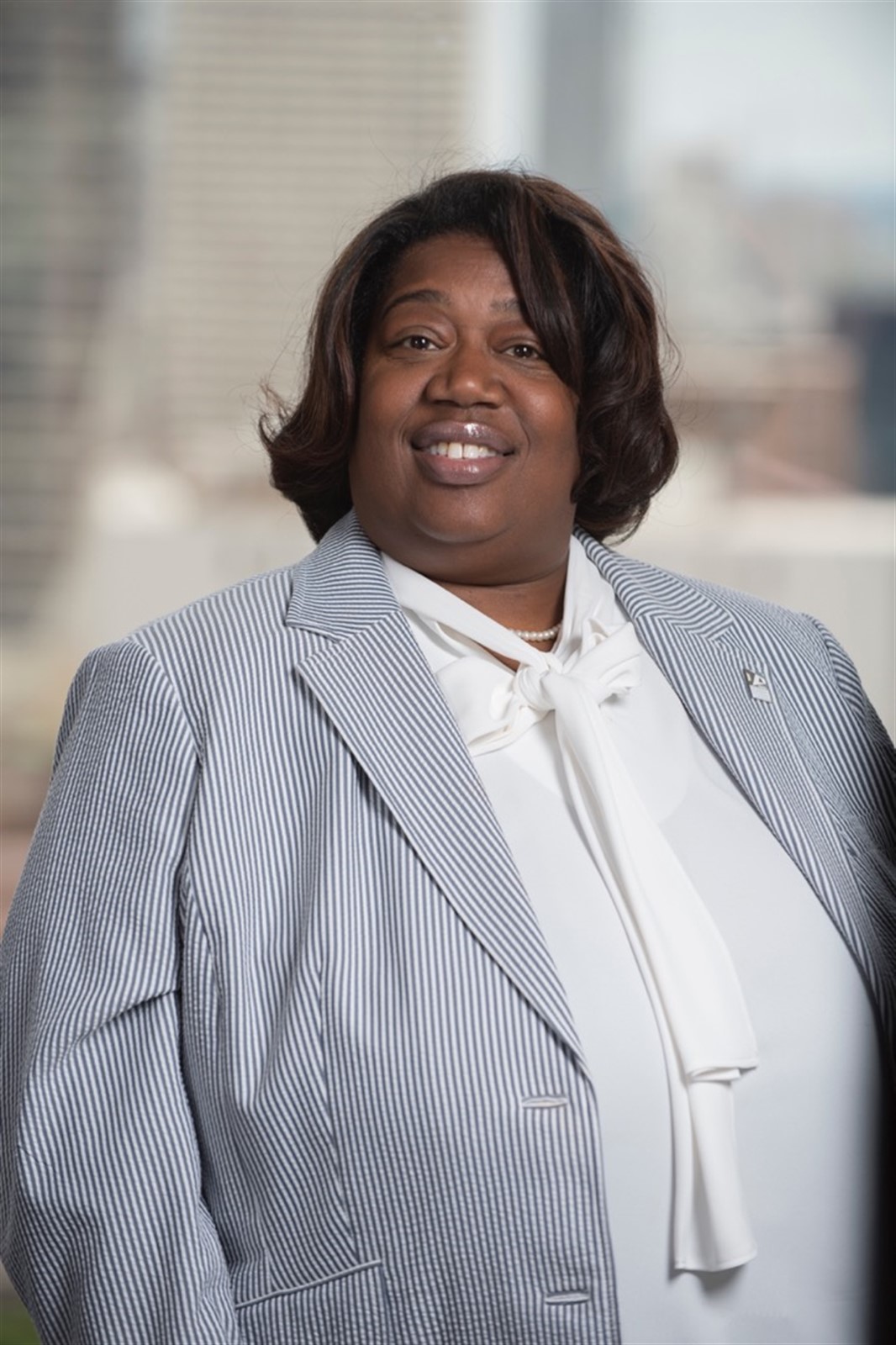 “I serve as a Principal in this urban epicenter because to serve this community of learners is to know what it means to have your cup filled.  We are living in these yet to be United States and as education is still a civil rights issue – I am a modern-day activist.  I believe in Dr. Mary Bethune’s quote: enter to learn and depart to serve.  This is the way I am able to serve humanity.”

Aliya has served as the principal of Mary McLeod Bethune Elementary School since 2018. Under her leadership, Bethune’s Kindergarten through 2nd grade students increased the number of students reading on grade level by 12%. To support her mission of giving students access and agency, Aliya has formed partnerships and fortified others.  Under her leadership Bethune has become a pilot school for the Middle School Career and Technical Education programming in Urban Agriculture and Health Related Services. Bethune is a Blended Learning, Trauma Informed (in partnership with Temple University), Community focused (with Lenfest/North10) school. Bethune has also received the Eastern Region Usher’s Association Reading Award.

Aliya has been an educator since 1999. Prior to becoming a principal, Aliya served as an assistant principal, an Adjunct Professor, middle school teacher, content specialist and Gear Up Instructional Support Officer and Literacy Specialist, and curriculum writer for the School District of Philadelphia. Aliya received the Distinguished Administrator’s Award from Read to Succeed, Inc and received the Administrator of Year Award in 2018 from Community and Schools (South Philadelphia High School). She currently serves as a Board Member for the Fund for the School District of Philadelphia, CUA 1 & 7.