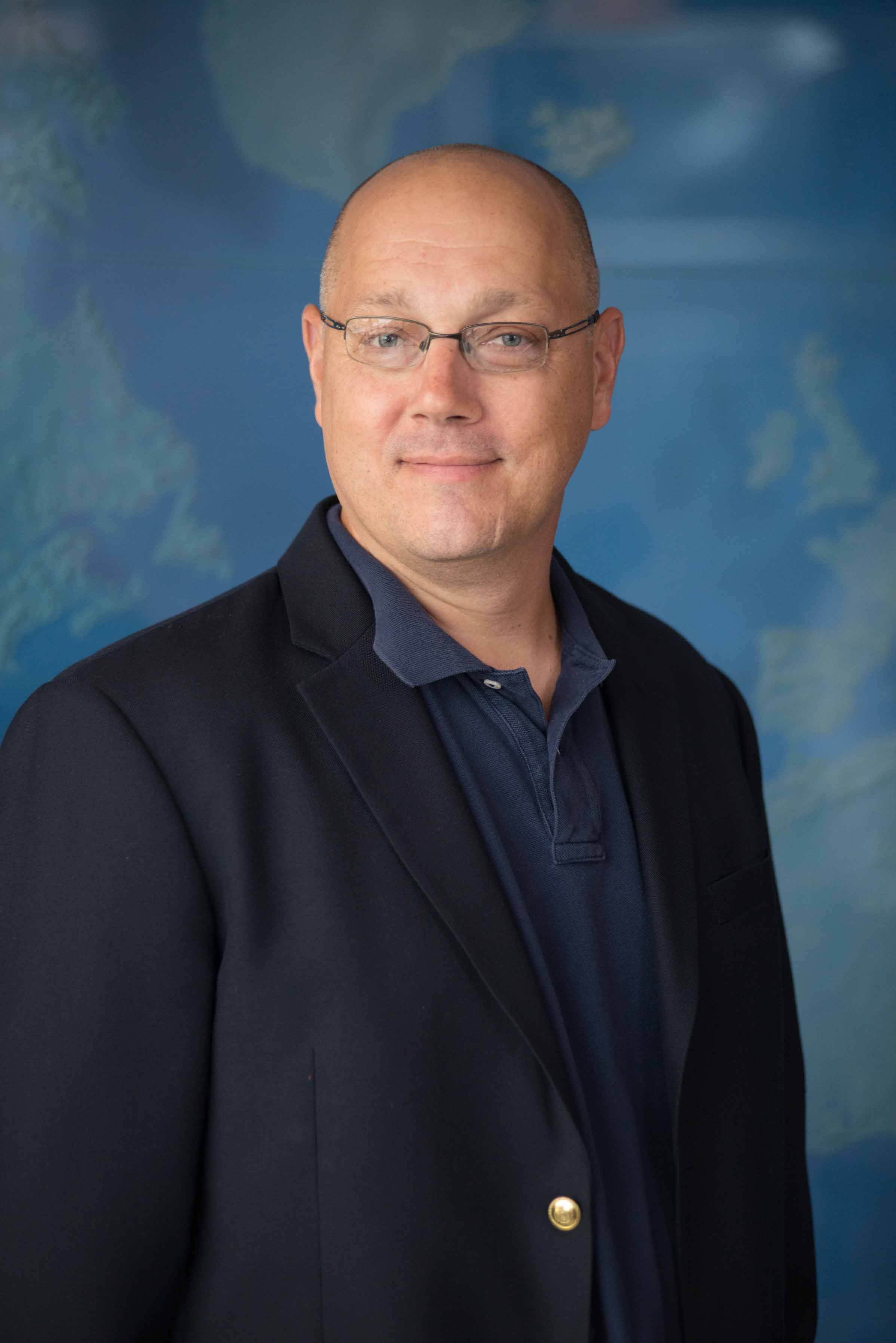 “Education is the key to expanding life’s choices. Many teachers ‘saved’ me. I am a principal because it affords me an opportunity to give back and provide students an environment that gives them voice and choice about their future dreams.”

Anthony has served as an educator since 1999. Prior to his current role, Anthony was Principal at Nebinger School (2004-2006), during which the school exceeded the Pennsylvania Adequate Yearly Progress standards in Reading and Math. In 2015, Anthony was a Runner Up in the National Escalante-Gradillas Award for Best in Education. Additional professional accolades include the 2018 Marcus Foster award, 2014 Lindback Distinguished Principal award, and the 2014 Rose Lindenbaum Outstanding Principals award. Currently, Anthony is pursuing his doctorate at Arcadia University. Anthony grew up in Hatboro, Pennsylvania.