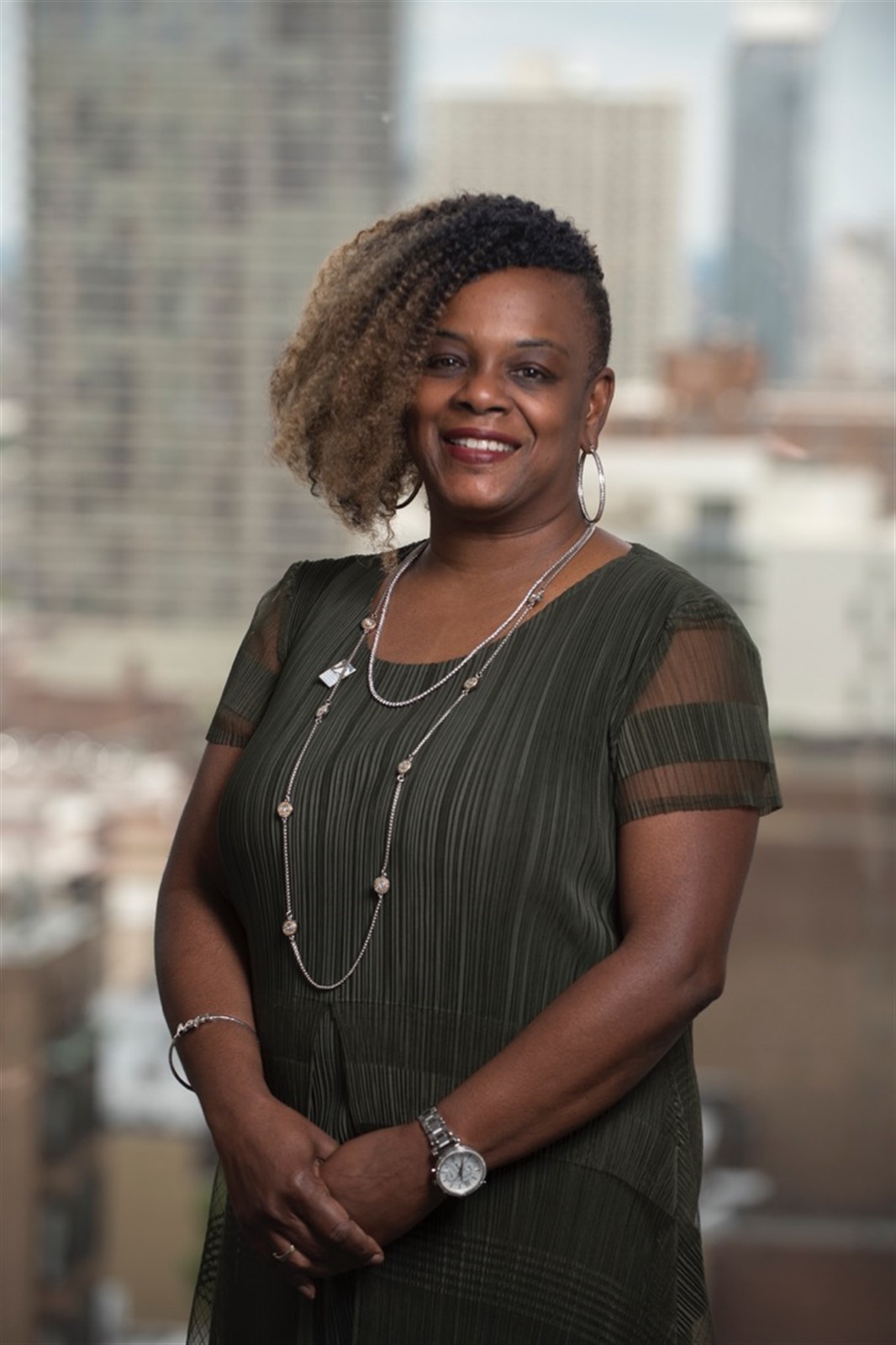 “I became a Neubauer Fellow to expand my understanding of leadership and to allow the best in the field to help me grow.”

Cassandra has served as the principal of Ethan B. Allen Elementary School since 2013. Under her leadership, Ethan B. Allen Elementary School moved up from “Watch” to “Reinforce” in 2018 on the School Progress Report (SPR). In the last three years, Ethan Allen has increased its overall SPR score by 9%. For four years, students in all sections of the Pennsylvania System of State Assessment (PSSA) demonstrated growth by 5%. Ethan Allen received student attendance awards every year from 2014-2018

Cassandra has been an educator since 1998.  Prior to becoming a principal, Cassandra served as assistant principal, school-based instructional support teacher/leader, school growth teacher, middle school dean, math and literacy teacher, and intern. Cassandra received the Personal Perfect Attendance Awards from 2014-2018, the Dedication to the Profession award in 2014 and 2015, and was nominated by school leadership team for the Lindback Award in 2017. Cassandra grew up in Georgetown, SC.