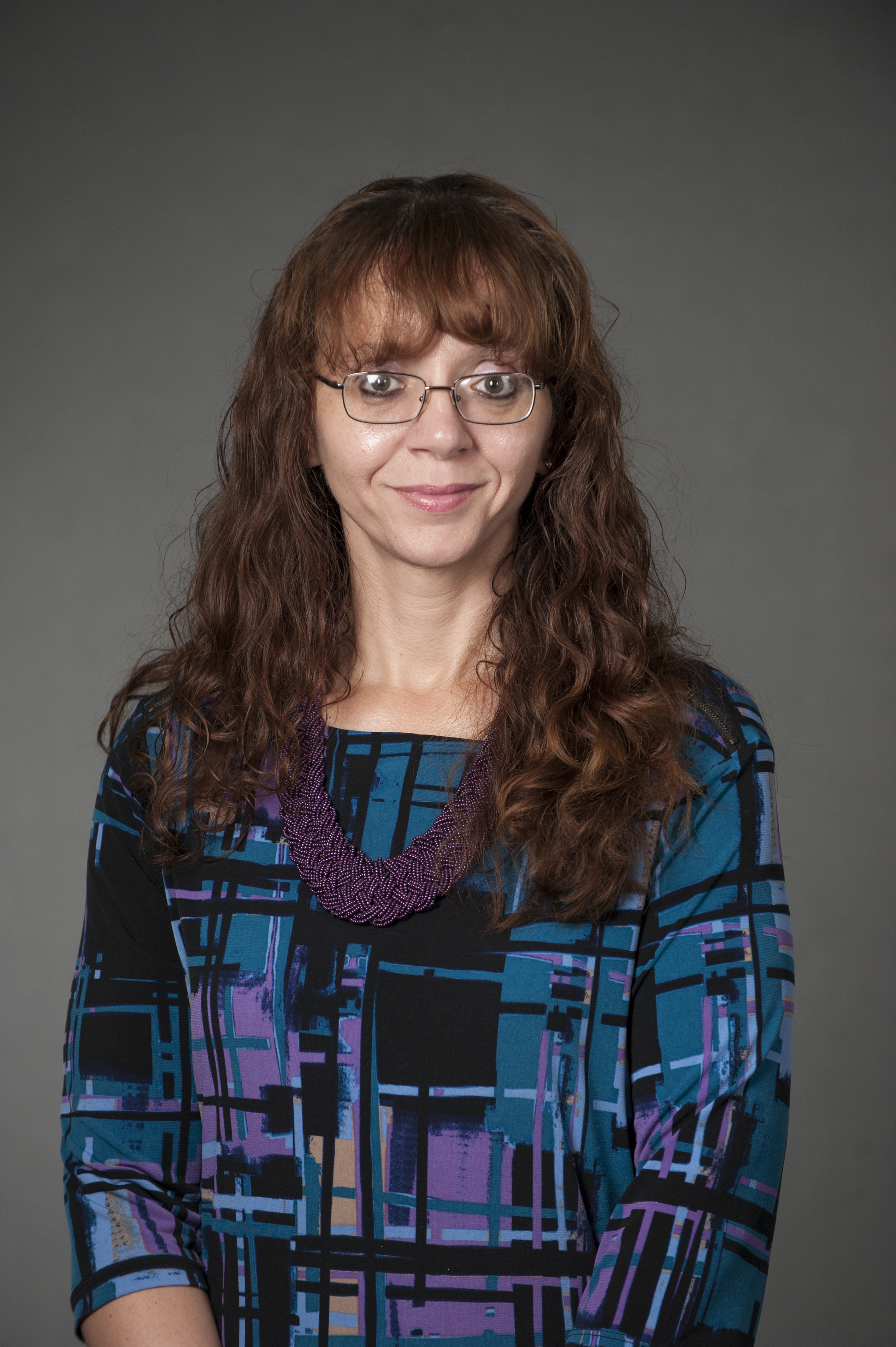 “I serve as a principal in order to provide resources for all children so they can have an equal opportunity for success. I was a ‘disadvantaged’ student who relied on educators to provide me opportunities, a quality education, and choices. Children do not ask to be ‘disadvantaged’… they are born into it. As educators, we can support their achievement and encourage their freedom to dream. Being a Neubauer Fellow has taught me to enhance my leadership skills so that I can support the dreams of others.”

Connie has served as the principal of Henry A. Brown Academics Plus Elementary School since 2012. Under her leadership, Brown’s average attendance increased to 93%. Connie also increased student, family, and community engagement by developing student government for grades 3-8, a School Advisory Council, and a Friends of H.A. Brown community group. Connie expanded opportunities for students by developing public and private partnerships to offer a rigorous, diverse curriculum for all learners that includes art, choir, music, robotics, yoga, karate, yearbook, broadcast news, and more. Brown recently received a Blended Learning Grant to provide a Chromebook cart and SMART Board for every K-8 classroom. Brown’s 7th and 8th graders were the first middle school students ever invited to speak at a Mayor’s Roundtable at City Hall.

Connie has been an educator since 1995. Prior to becoming a principal, Connie served as a Kindergarten through 6th grade teacher, teacher leader, dean of students, and assistant principal. Connie is also a professional development presenter for the School District of Philadelphia. She is the co-chairperson for the school district’s Act 82 committee and a Professional Learning Community leader for her network. Beginning in 2017, Connie became a member of the Principal Advisory Board and is currently the board lead. Connie received the Lindback Award for Distinguished Principal Leadership in 2016, an Educator 500 Award from West Chester University in 2005, and a House of Representatives Citation from State Representative O’Brien in 2017. Connie grew up in New Britain, Connecticut.