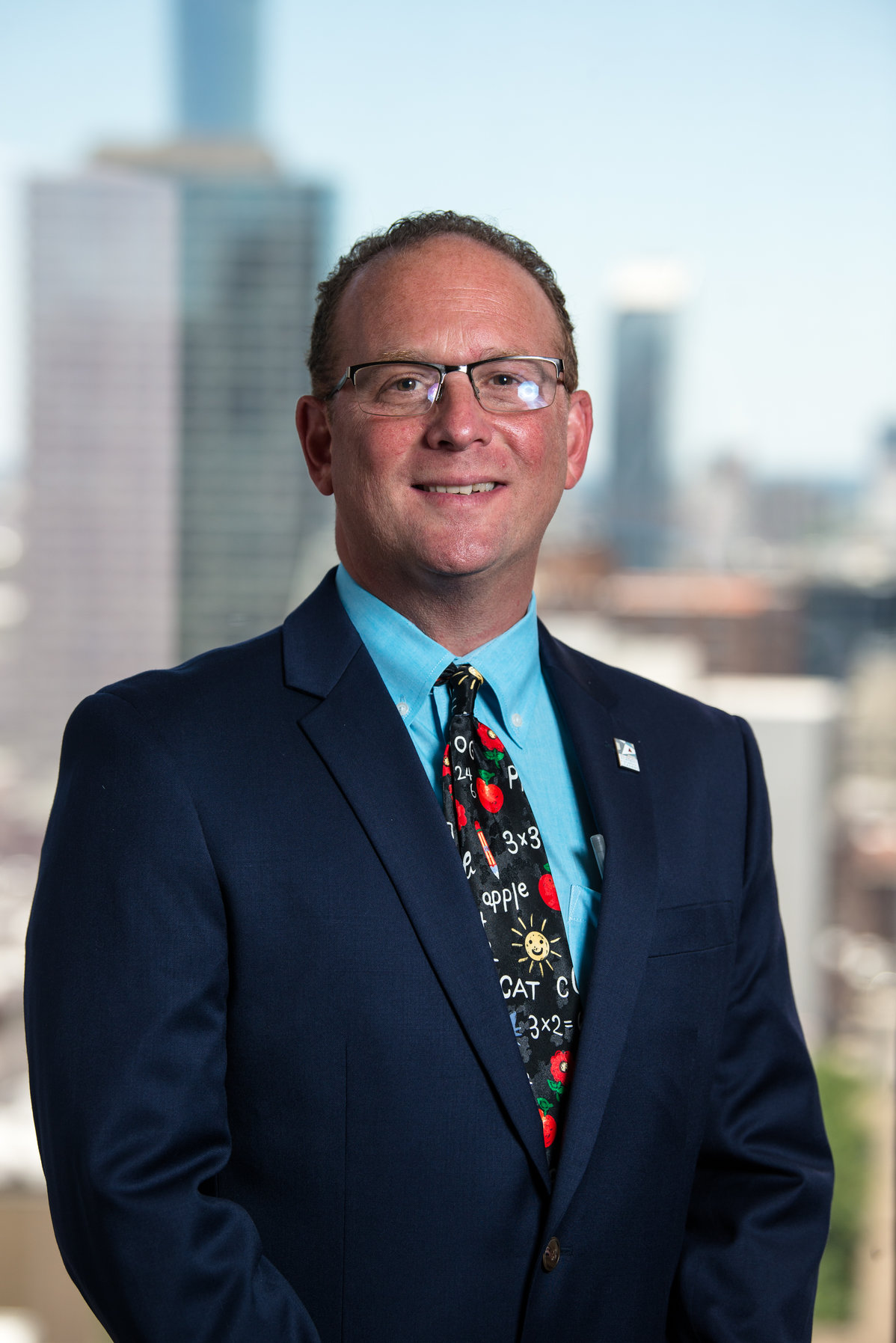 “I am proud to have joined such a distinguished group of educators as the Neubauer Fellows. I feel grateful to be able to learn from and with like-minded principals who are dedicated to providing outstanding schools for the children of Philadelphia.”

David has served as the principal of Bayard Taylor Elementary School since 2014. The School District of Philadelphia recognized Taylor Elementary for achieving significant growth on the School Progress Report (SPR) at the end of the 2016-2017 school year. Under David’s leadership, Taylor increased the SPR score from 10% in 2014-2015 to 28% in 2017-2018.  Taylor has had four years of consecutive growth on the SPR beginning in 2015.

David has been an educator since 1993. Prior to becoming a principal, David served as an elementary school teacher, special education teacher, special education director, and assistant principal. He also served as principal of Bell Avenue Elementary School for three years and the International School of Bahia in Brazil for one year. David grew up in Philadelphia and attended Germantown Friends School.