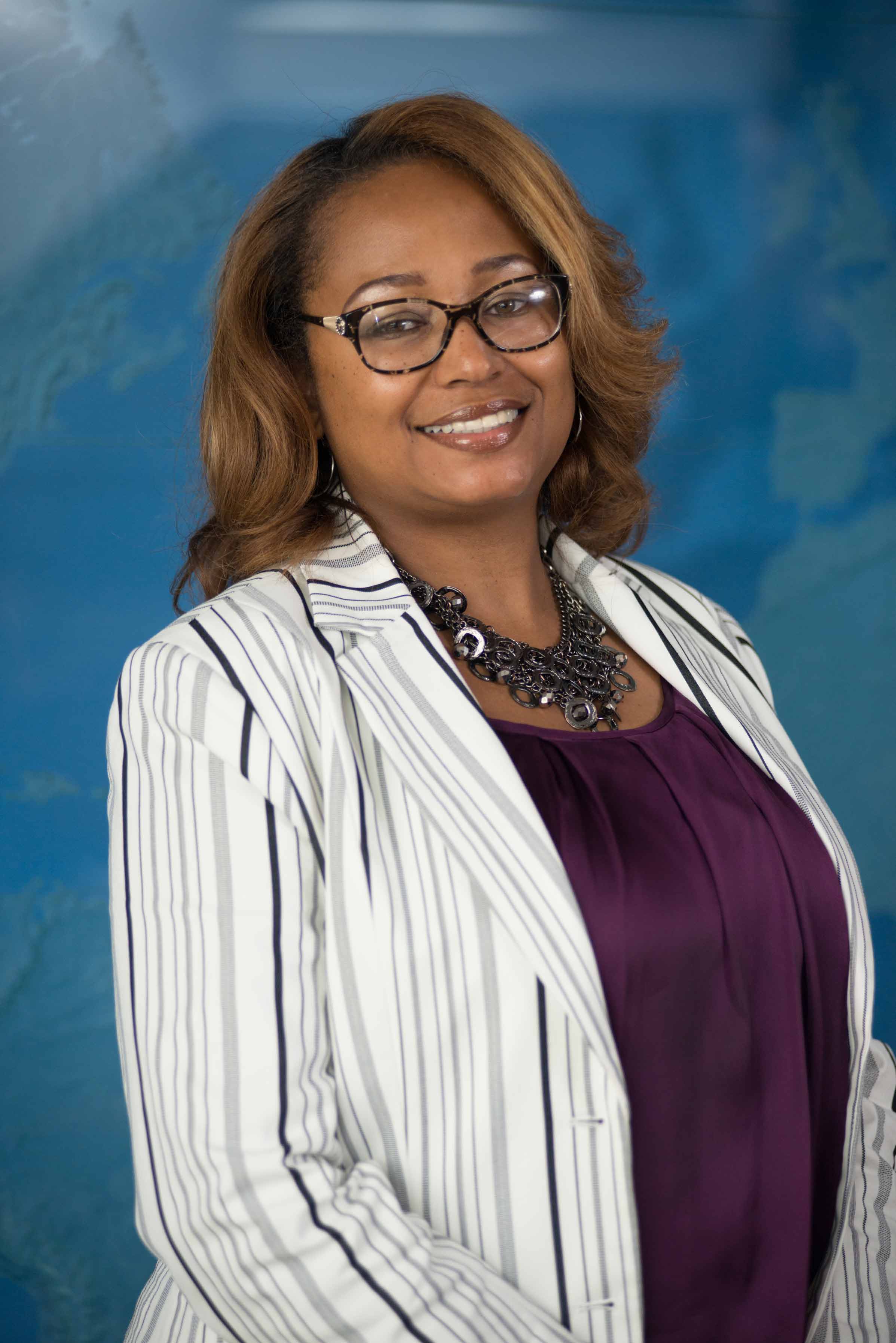 “I serve as a principal in the School district of Philadelphia to empower the students of Philadelphia to take advantage of a quality and comprehensive academic program that will propel them into academic, emotional, and social success. I also serve as a principal in order to effectively lead the educators who serve as members of my school community to take risks, teach passionately, and love coming to work daily. I serve as a principal to support and unify all stakeholders to be active participants in the present and future success of all of our students. This is the most rewarding career and I love it!”

Dywonne has been an educator since 1998. She was a 2018 recipient of the Lindback Foundation Distinguished Principal Award. Dywonne was a principal at West Philadelphia Achievement Charter School and previously served as a New Teacher Coach, No Child Left Behind District Liaison, Empowerment Team Member, and elementary grade teacher.

Dywonne is extremely invested in the community in which she serves as Principal. She also serves as a pastor of a church within the same community (Abounding Love Church). She is a mentor, orator, preacher, teacher, legal advisor and educator. Dywonne grew up in Philadelphia and attended the Philadelphia High School for Creative and Performing Arts.