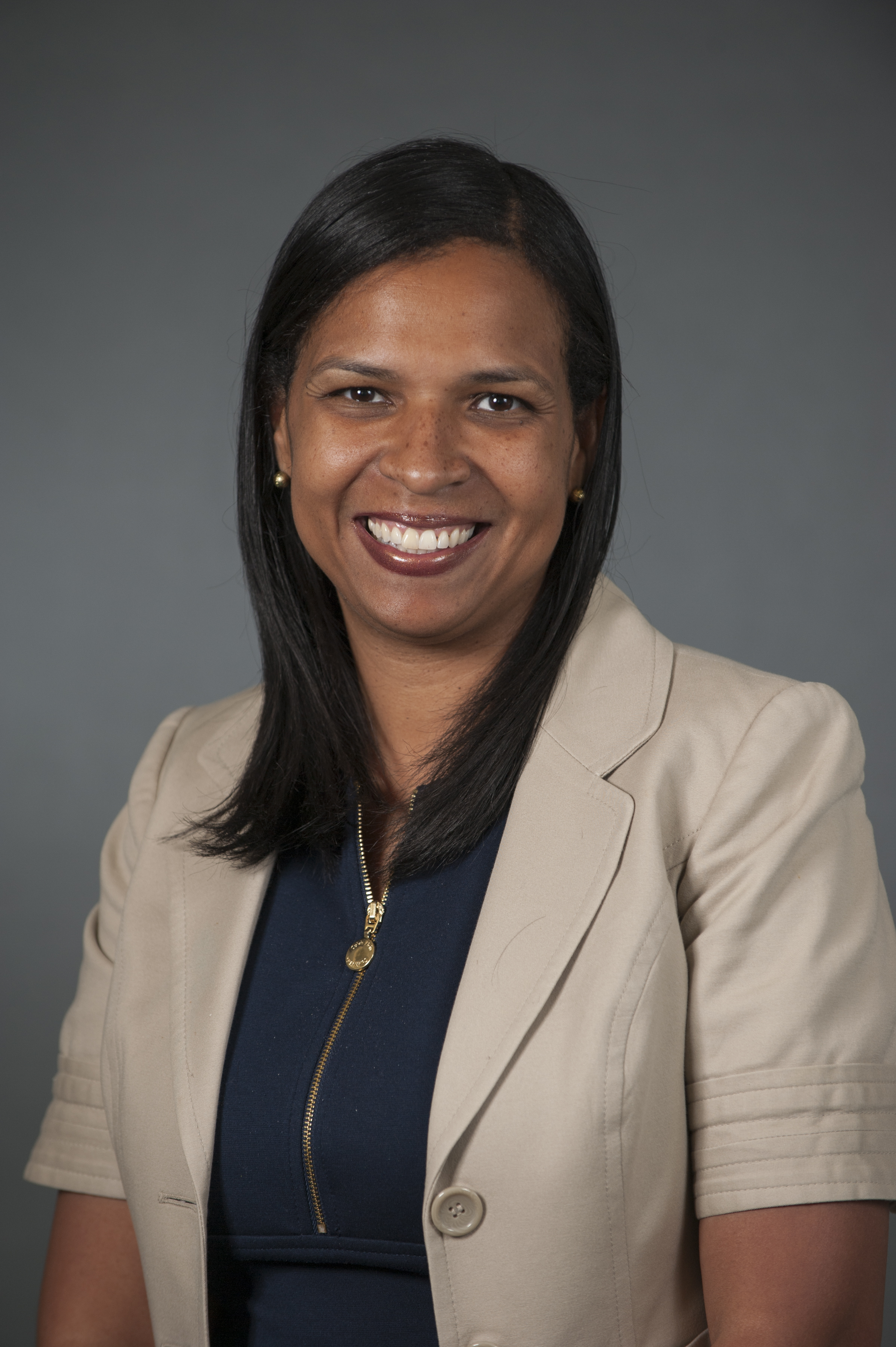 Fatima became principal at Copper Beech Elementary School (Abington, Pennsylvania) in spring 2019. Previously, she served as the principal of Charles W. Henry Elementary in Philadelphia from 2012-2019. Under her leadership, Charles W. Henry increased its Overall School Progress Report (SPR) score by 14% from 2016-17 to 2017-18.

Fatima has been an educator since 1998. She was principal of John B. Kelley Elementary School in Philadelphia from 2009-2012, during which the school received a National Title I Distinguished School Award. In 2018, Fatima received the Lindback Distinguished Leadership Principal award, which recognizes principals who have made significant leadership and humanitarian contributions to his/her school community. In addition, Fatima served as a math coach and 6th grade teacher. Fatima grew up in Philadelphia.