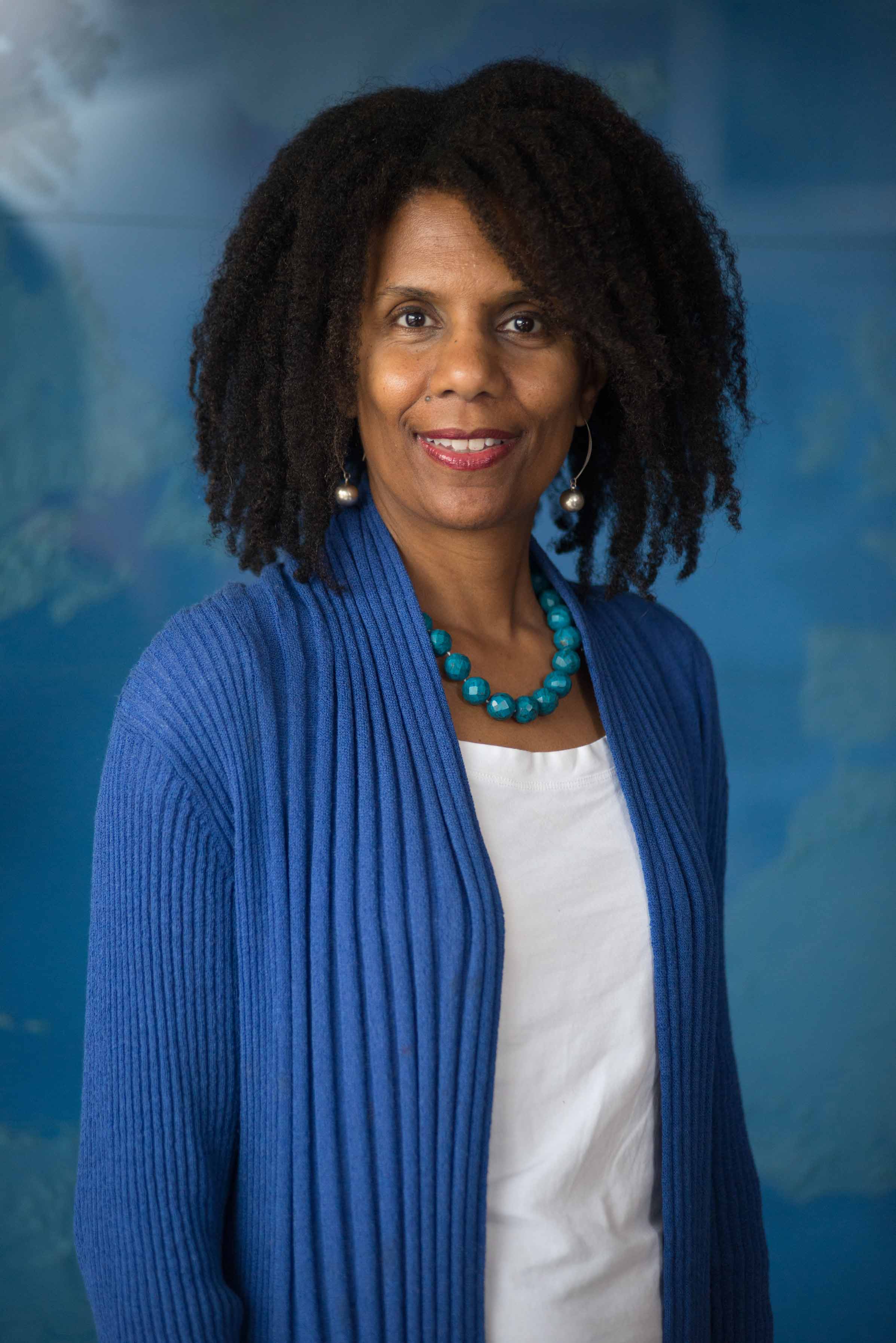 “I serve as a school principal so that I can assert greater influence on decisions that affect positive outcomes for children. Hence, I chose to become a Neubauer Fellow because of access to the professional learning and collaboration I need to be an increasingly effective principal.”

Gina has served as the principal of Joseph J. Greenberg Elementary School since 2003. Under her leadership, Greenberg School received the top overall designation (Model) on the School District of Philadelphia School Progress Report for all but one year since its inception. In 2022, Greenberg School’s PSSA scores showed an 11.4 increase in ELA (to 80.8%), a 19.3 increase in Math (to 62.3%), and a 9.1 increase overall (to 84.1%), and in 2021 and 2022, three teachers earned National Board Teacher Certification.

In addition, Greenberg School was recognized by the United States Department of Education for achievement and as being a school with the highest improvement in math state assessment scores. And in the 2018-19 school year the United States Department of Education recognized Greenberg as a National Blue Ribbon School of Excellence. In 2021, Gina served as the Principal Protagonist for a Harvard University Graduate course.

Gina has been an educator since 1991. Prior to becoming a principal at Greenberg school, Gina served as principal at Fox Chase Elementary School, assistant principal, curriculum coach, and middle school English Language Arts teacher.