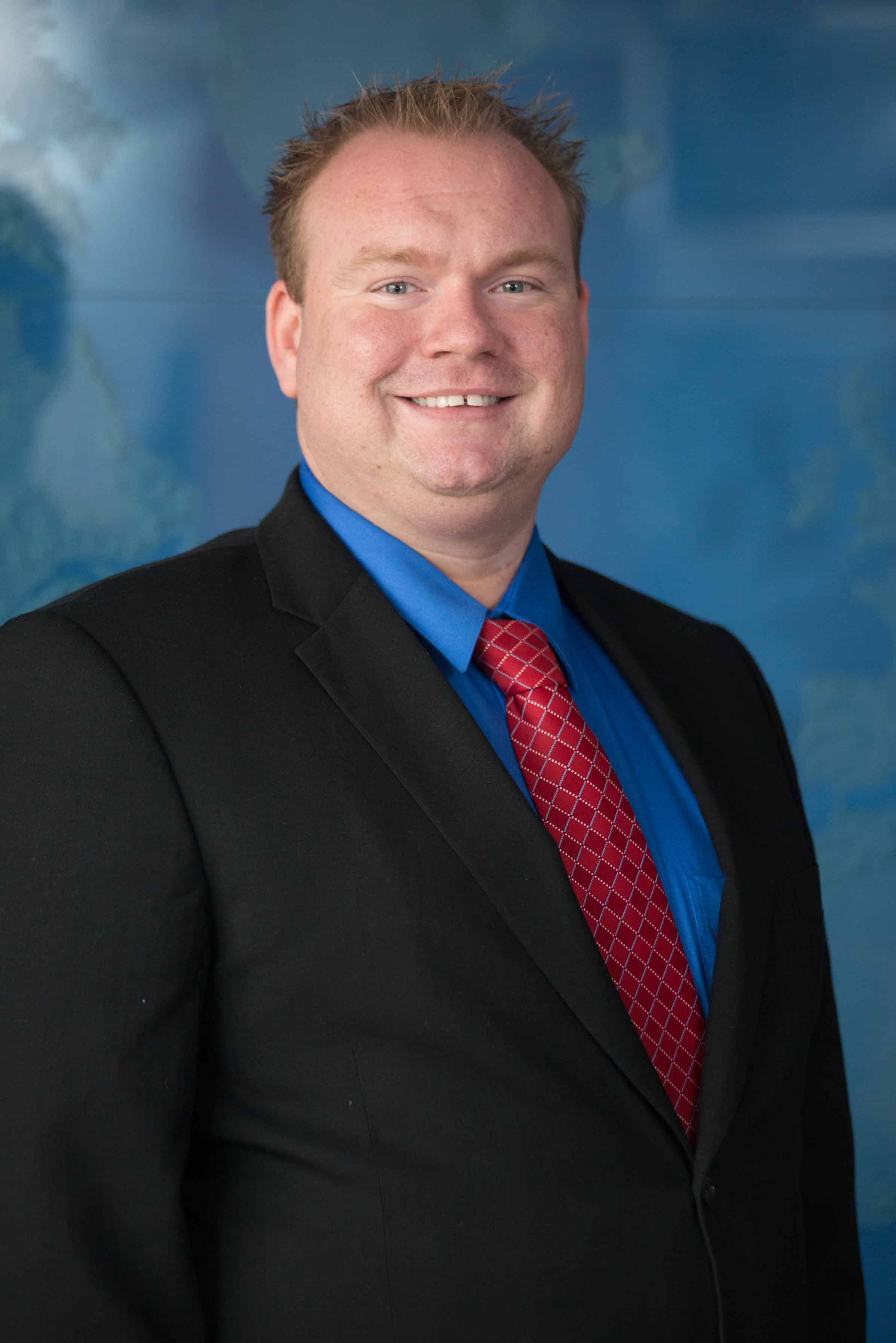 Guy is a recipient of the 2017 Lindback Distinguished Principal Leadership award. Prior to becoming principal at Mayfair, Guy was the assistant principal at Austin Meehan Middle School in Philadelphia, a special education lead, and a middle-years science teacher. Guy grew up in Philadelphia and attended Northeast High School.