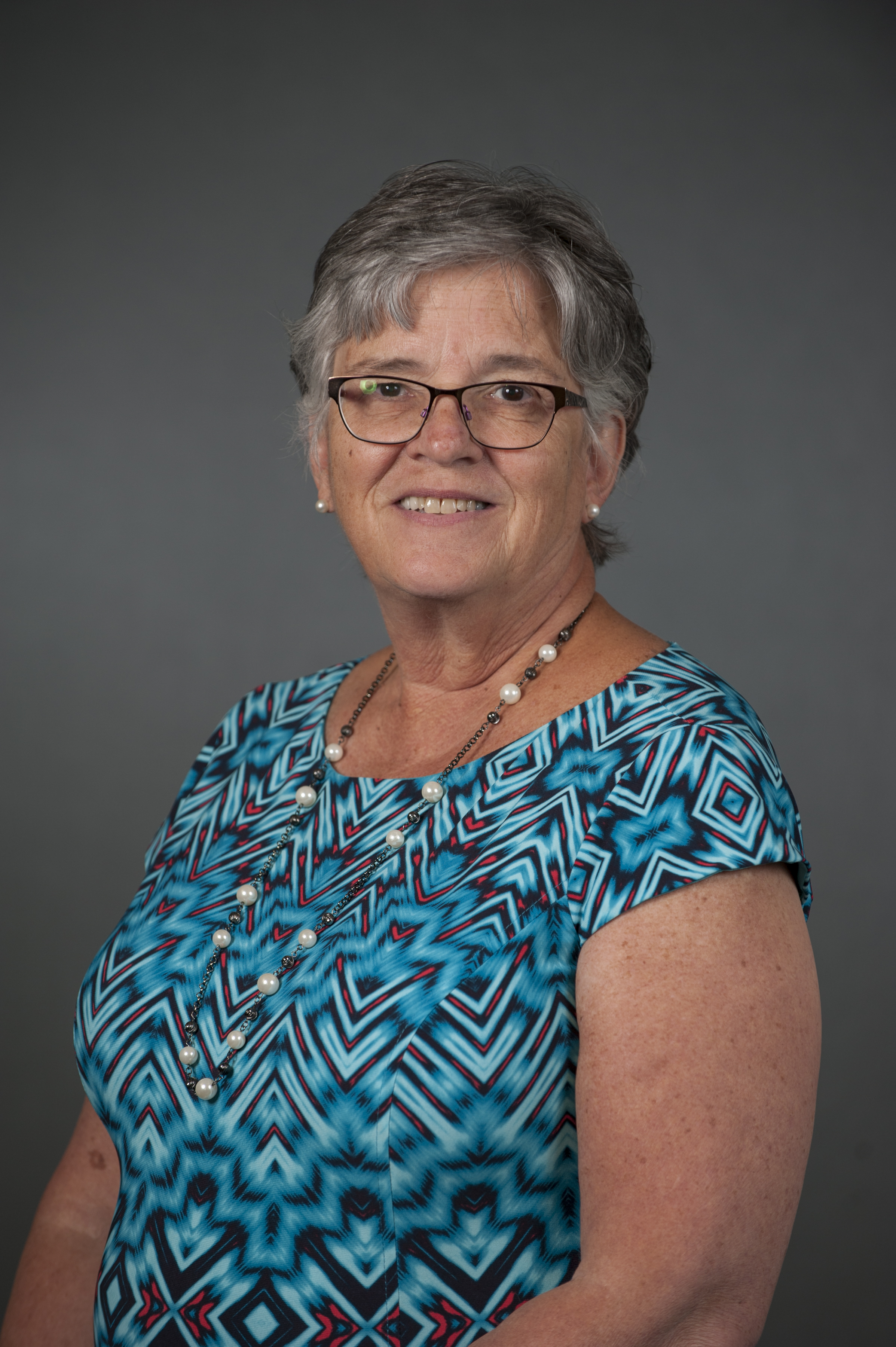 “I applied for a Neubauer Fellowship because I wanted to be a better principal. Little did I know that being a Neubauer Fellow would be one of the most fulfilling adventures of my professional career. Working with principals from public and charter schools was new to me. This program is one that all principals across the city should experience: it will open your eyes, mind, and heart to the scores of possibilities that exist for the students in your school and challenge you, the principal, to be your best self and grab these opportunities and open your school to new growth and to so many positive experiences.”

Now retired, Jeanne currently serves on the Investment Committee for the Philadelphia School Partnership and is a member of the Philadelphia South Educational Advisory Board for the Archdiocese of Philadelphia. Previously, she served as the principal of St. Mary Interparochial School for sixteen years (from 2002 until her retirement in 2018). Under her leadership, St. Mary Interparochial School was named a 2016 U.S. Department of Education National Blue Ribbon School for exemplary achievement and achieved the highest TerraNova scores amongst Philadelphia’s Catholic elementary schools.

Jeanne has been an educator since 1968. Prior to becoming a principal, Jeanne served as vice principal, member of the Archdiocesan Language Arts Committee for 12 years, and middle school teacher. In 2017, Jeanne received the St. Joseph’s University Molyneux-Lily Award, an annual award to a Philadelphia educator who has made exceptional advances in innovation and efficacy for Catholic schools. In 2016, she received the Primary Administrator of the Year award from the Pennsylvania Council for American Private Education (PA CAPE).

Jeanne grew up in Philadelphia and graduated from St. Hubert Catholic High School for Girls.