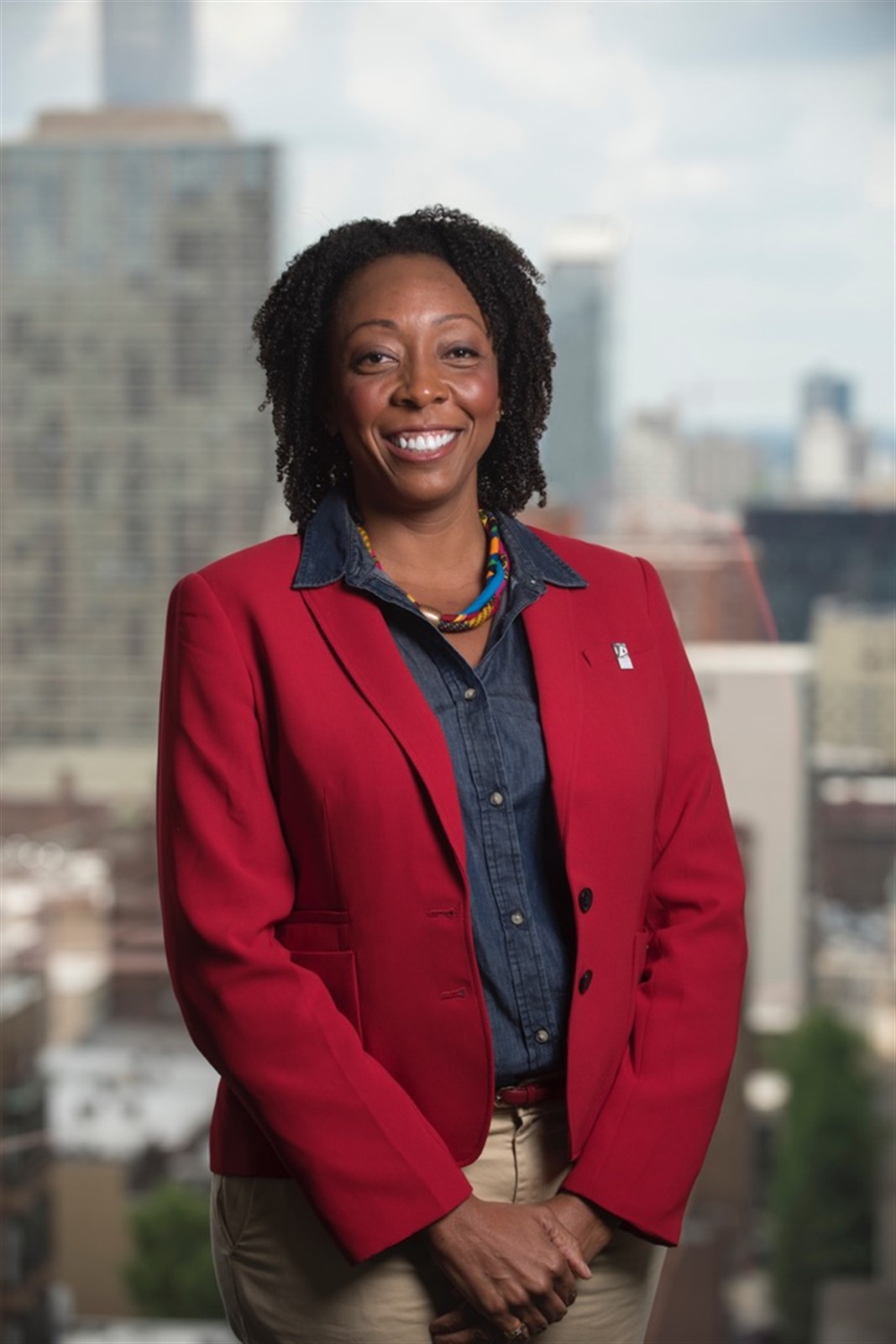 “What I want for our students is far from what is offered, or sometimes made readily available by society. It is through our intentional planning and sustained action that opportunities are created for their success and set a path for achievement for school and beyond.”

Jeannine has served as the principal of Richard Wright Elementary School since 2015. Under her leadership, Richard Wright became a Mayor’s Office of Education designated Community School, moved from “Intervene” to “Watch” on the School Progress Report (SPR) and was recognized by Great Philly Schools as a school of High Academic Growth with a three-year average growth index in English/Language Arts.