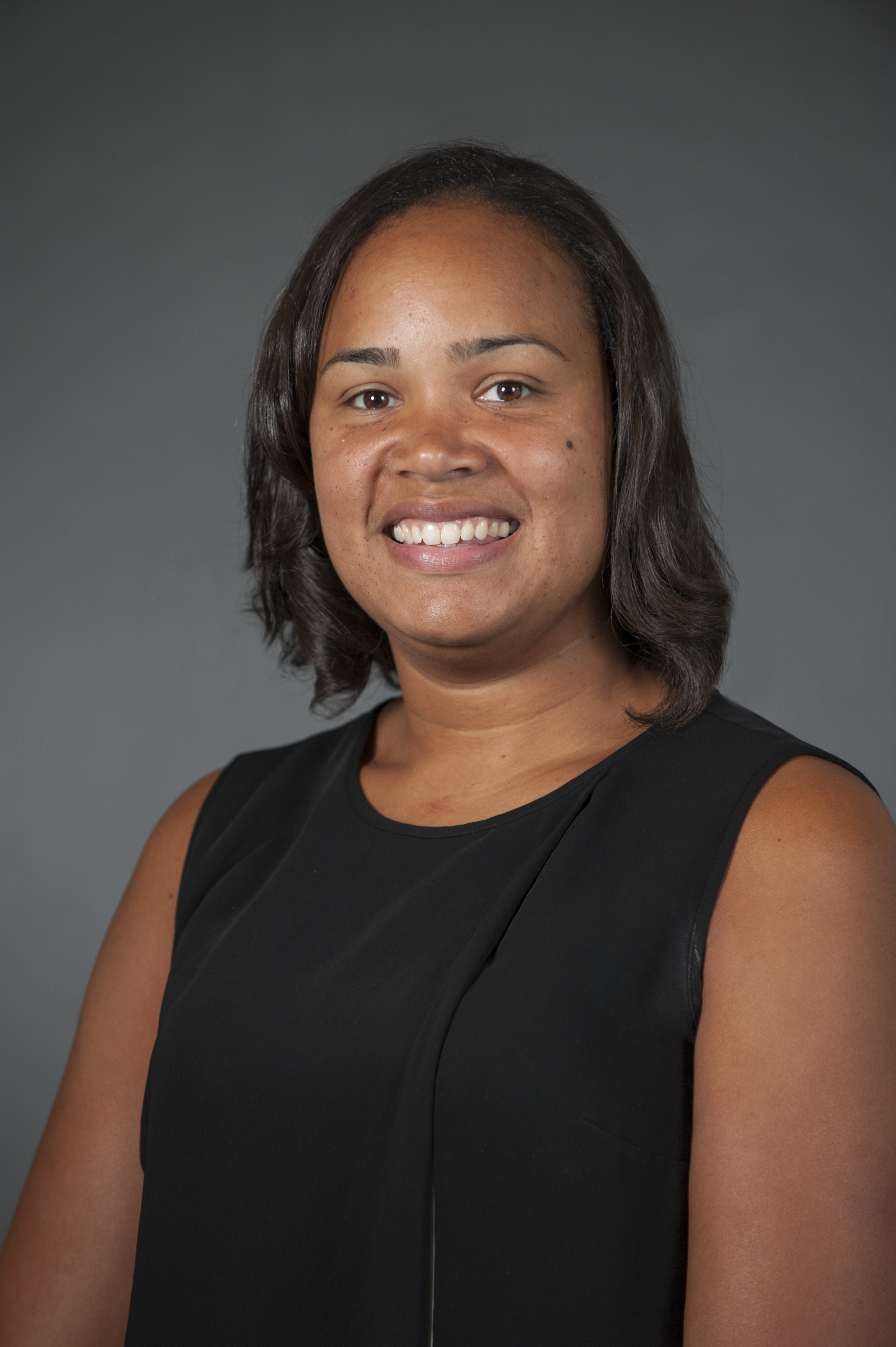 “Taking a true equity stance means fighting to disrupt a system that was never designed for its most vulnerable population.”

As the CEO of Russell Byers Charter School, Jessica is working to launch a strategic plan focused on preparing children for life.

Prior to her role at Russell Byers, Jessica served as a School District of Philadelphia principal supervisor and, before that, she served as the principal of Allen M. Stearne Elementary School, beginning in 2014. Under her leadership, the teachers at Stearne saw an increase in effectiveness by 1.4% (4-point scale) and many met the highest bar for growth, leading the school to exceed the standard for academic growth as determined by the Pennsylvania Department of Education. Stearne was also recognized in by the National Implementors Forum for Positive Behavioral Interventions & Supports (PBIS) and moved its performance index for growth from “Intervene” to “Model” on the School Progress Reporting system.