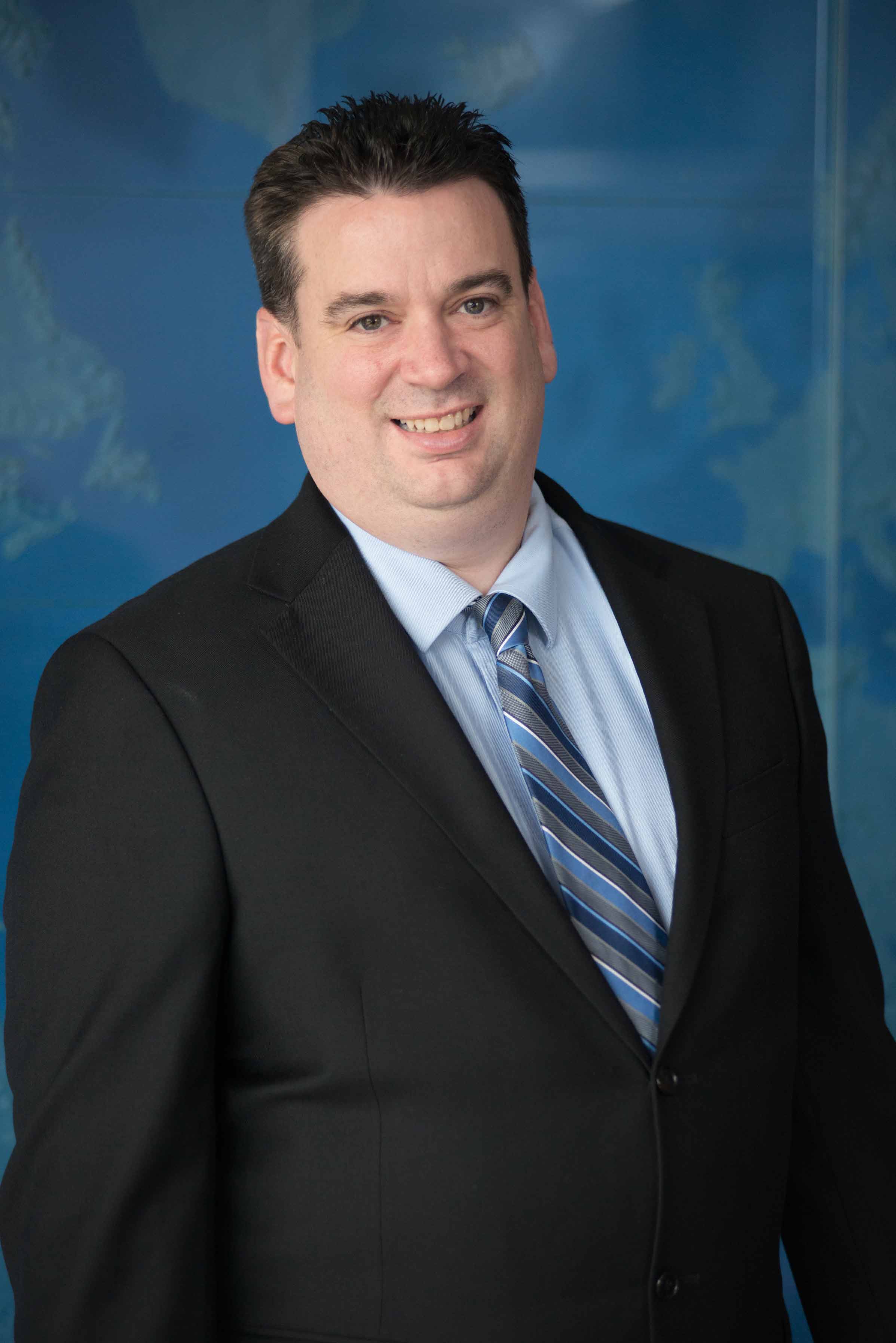 “I serve as a principal because it is an honor to see students thrive academically, socially, and spiritually.”

James (Jim) has served as the principal of Nazareth Academy since 2018. Prior to his role at Nazareth Academy, Jim was Assistant Superintendent for Secondary Schools at the Archdiocese of Philadelphia, principal of Archbishop Ryan High School, and principal of Pope John Paul II High School. In addition, Jim has held the role of as assistant principal and teacher of various elementary through high school grades.

Jim has been an educator since 1996 and is the proud father of five daughters. Jim grew up in Philadelphia and attended Father Judge High School.