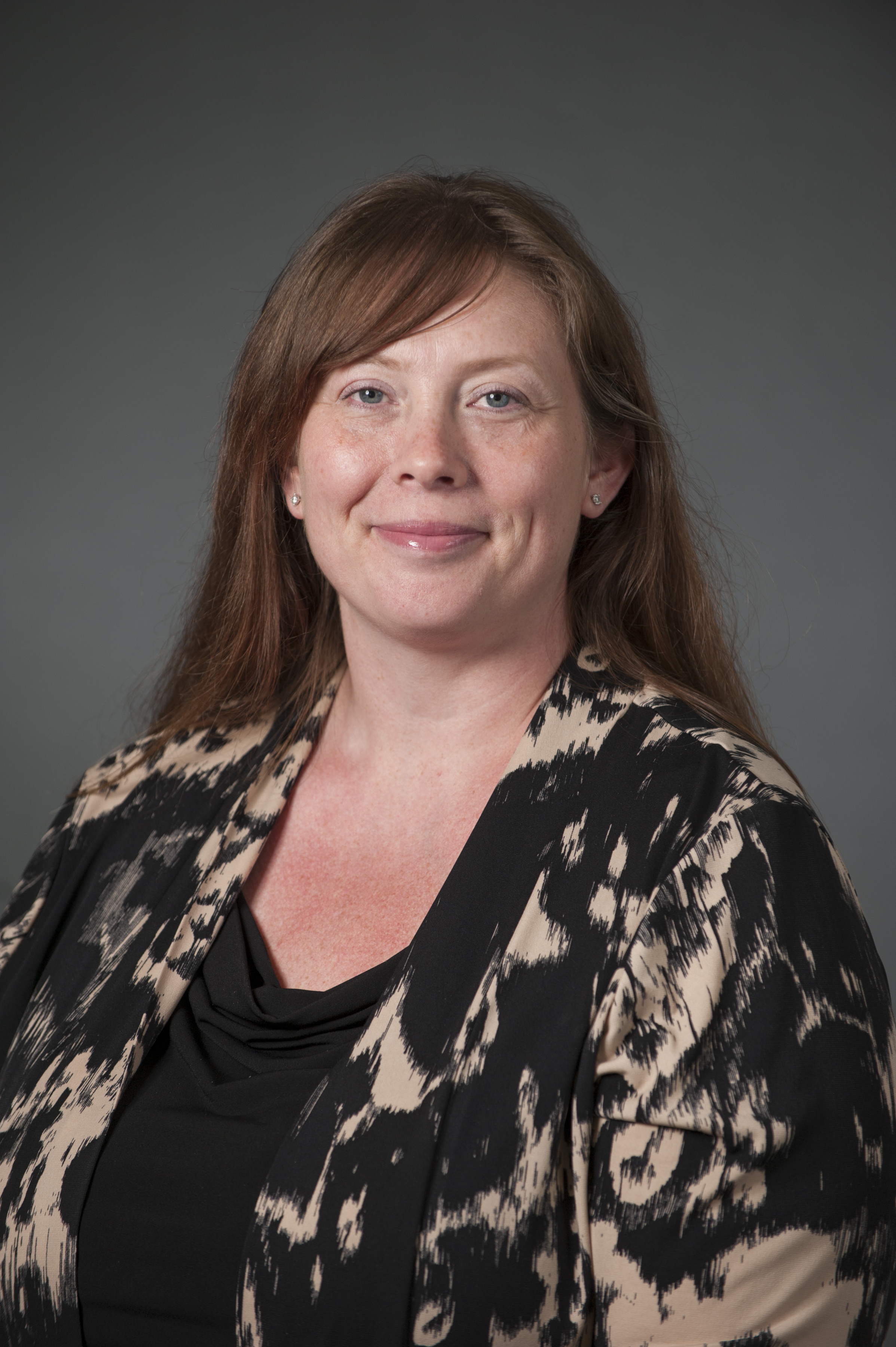 “My mom was the first in her family to graduate from high school and my father only finished 7th grade. He could barely read or write and education was valued in our house as the path to choices in life. The education I received created choices and paths for me that otherwise would not have existed, including being the first in my family to go to college. Being a principal has let me not only be a part of student growth, but also teacher growth. I became a Neubauer Fellow to increase my knowledge and abilities to provide the best learning experiences for our students.”

Jodan has served as the principal of AMY Northwest Middle School since 2013. Under her leadership, AMY increased the percentage of students attending 95% or more school from 48% to 67% in one school year. During the same year, the student growth metric rose from 49% to 85% and there was an increase in the climate score from 71% to 88%, according to the School Progress Report. In 2016, AMY was recognized as the most improved middle school in the district.

Jodan has been an educator since 2002.  In 2018-2019, Jodan was the Program Lead for the Philadelphia Academy of School Leaders Performance Partners program. Prior to becoming a principal, she served as a middle school reading, science, and math teacher, an 8th Grade Lead Teacher, and a Reading Curriculum Coordinator. In 2018, she received the Lindback Distinguished Principal Leadership Award. Jodan grew up in Philadelphia, and graduated from J.R. Masterman High School.