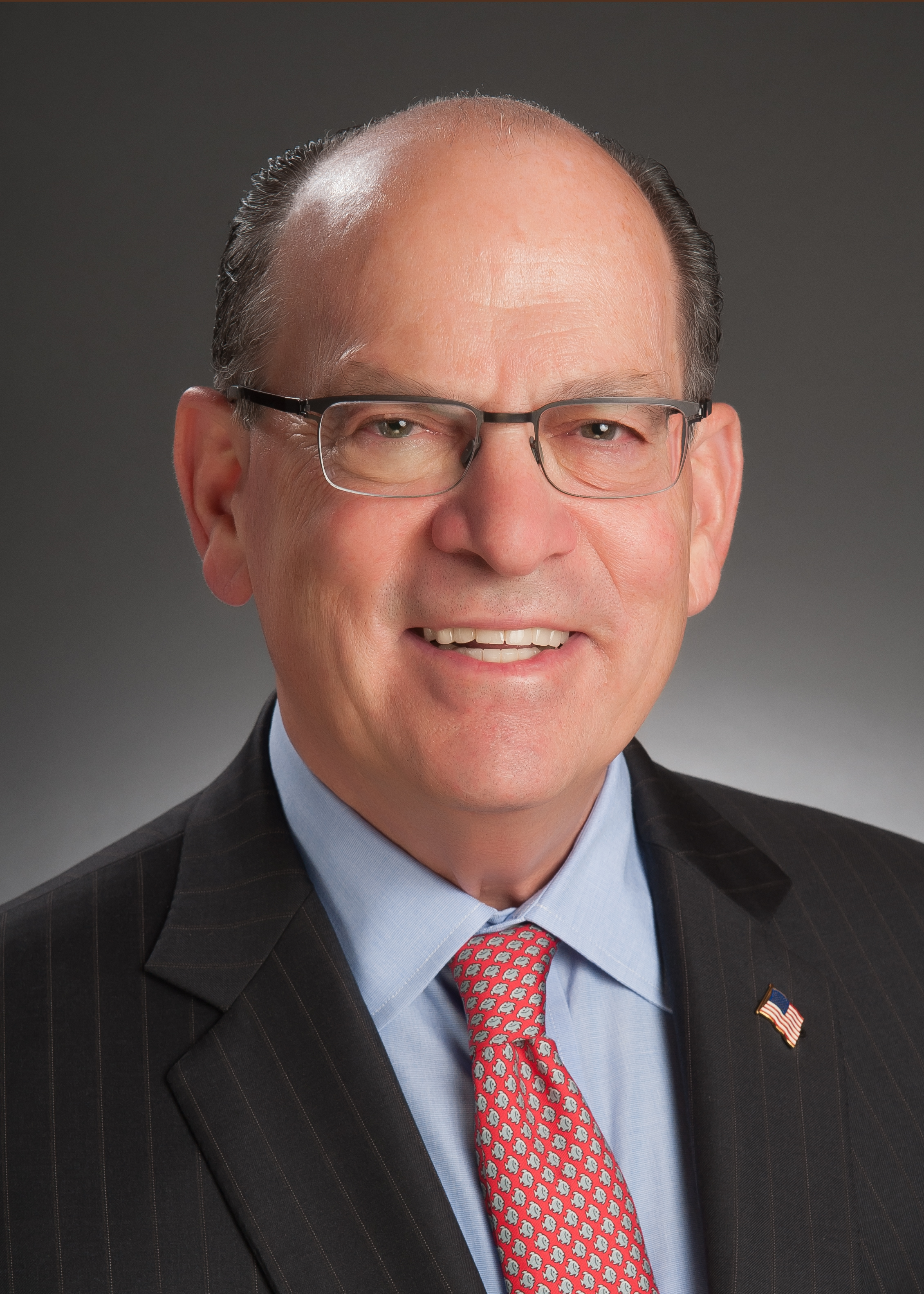 Joe Neubauer was Chairman of the Board of ARAMARK Corporation, a leading global provider of professional services including food, hospitality, facility and uniform services, from April 1984 until February 2015. Joe joined Aramark in 1979 as Executive Vice President of Finance and Development, Chief Financial Officer and a member of the Board of Directors. He was elected President in 1981, Chief Executive Officer (CEO) in 1983 and Chairman in 1984. He held the title of CEO until May 2012. During his tenure at the helm of Aramark, the company grew from a $2.5 billion business largely concentrated in the United States to a $13 billion global services provider.

From 1965 to 1971 he was with the Chase Manhattan Bank, serving in several capacities from Assistant Treasurer to Vice President of commercial lending.

Joe serves on the Board of Directors of Mondelez International. He is Chairman of the University of Chicago’s Board of Trustees and also Chairman of the Barnes Foundation’s Board. He was formerly a director of Verizon Communications, Macy’s, Inc., and Tufts University.

Joe has been recognized throughout his career for civic and professional achievements. He was conferred with Papal Honors, Knight in the Order of St. Gregory The Great in 2016. In 2015 he was elected to the American Academy of Arts & Sciences. He received the William Penn Award, the highest honor bestowed upon a business person in the greater Philadelphia business community in 2013. For his civic involvement, he received the prestigious Philadelphia Award in 2012. Also in 2012, Joe was a Great Immigrants – Pride of America Honoree by the Carnegie Corporation of New York. In 2010 he was awarded the Thomas Jefferson Foundation Medal from the University of Virginia for setting high standards in corporate and civic leadership.  He received the Woodrow Wilson Award for Corporate Citizenship as well as recognition as a Financial Times Outstanding Director in 2005. In 1994 he was inducted into the prestigious Horatio Alger Association of Distinguished Americans. He has been a member of the American Philosophical Society since 2007.