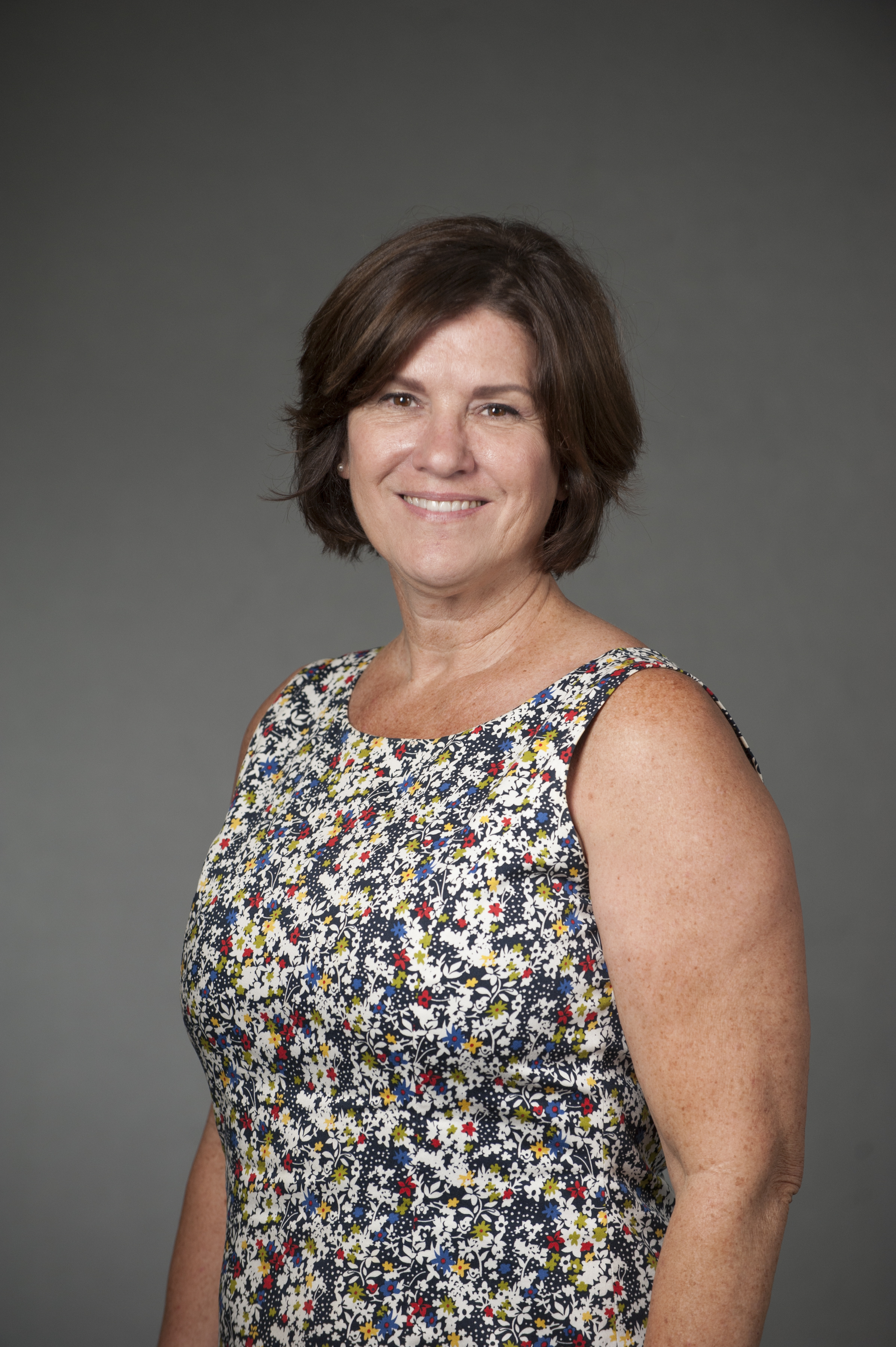 Now retired, Karen served as a Principal Coach for the School District of Philadelphia since 2019 where she worked directly with school leaders to help them identify and work toward professional and personal growth. Prior to this role, Karen served as the principal of William W. Bodine High School for International Affairs from 2014-2019. Under her leadership, Bodine High School expanded the special admissions high school International Baccalaureate (IB) Program teacher training and class offerings so that all juniors take IB classes or enroll in the full IB diploma program. In addition, Bodine High School received the 2nd Place Ranking in the “2018 List of Standout High Schools in Pennsylvania” by Niche, the 2015-16 Pennsylvania Department of Education’s Keystone Award for Academic Excellence, and the 2015 School District of Philadelphia’s Peer Leader Award.

Karen has been an educator since 1995. Prior to her role at Bodine High School, Karen served as principal at Cook-Wissahickon school in Philadelphia (2010-2014) where she implemented a “middle school within a school” model in a K-8 school, resulting in significantly fewer student incidents and increased readiness for high school. In addition to her principal roles, Karen worked as a high school science teacher. Karen serves as a member of the board for the Youth Volunteer Corps of Greater Philadelphian and was honored with the 2019 B’nai B’rith Humanitarian Award. Karen grew up on a U.S. Naval base in New London, CT, and attended high school in Aston, PA.