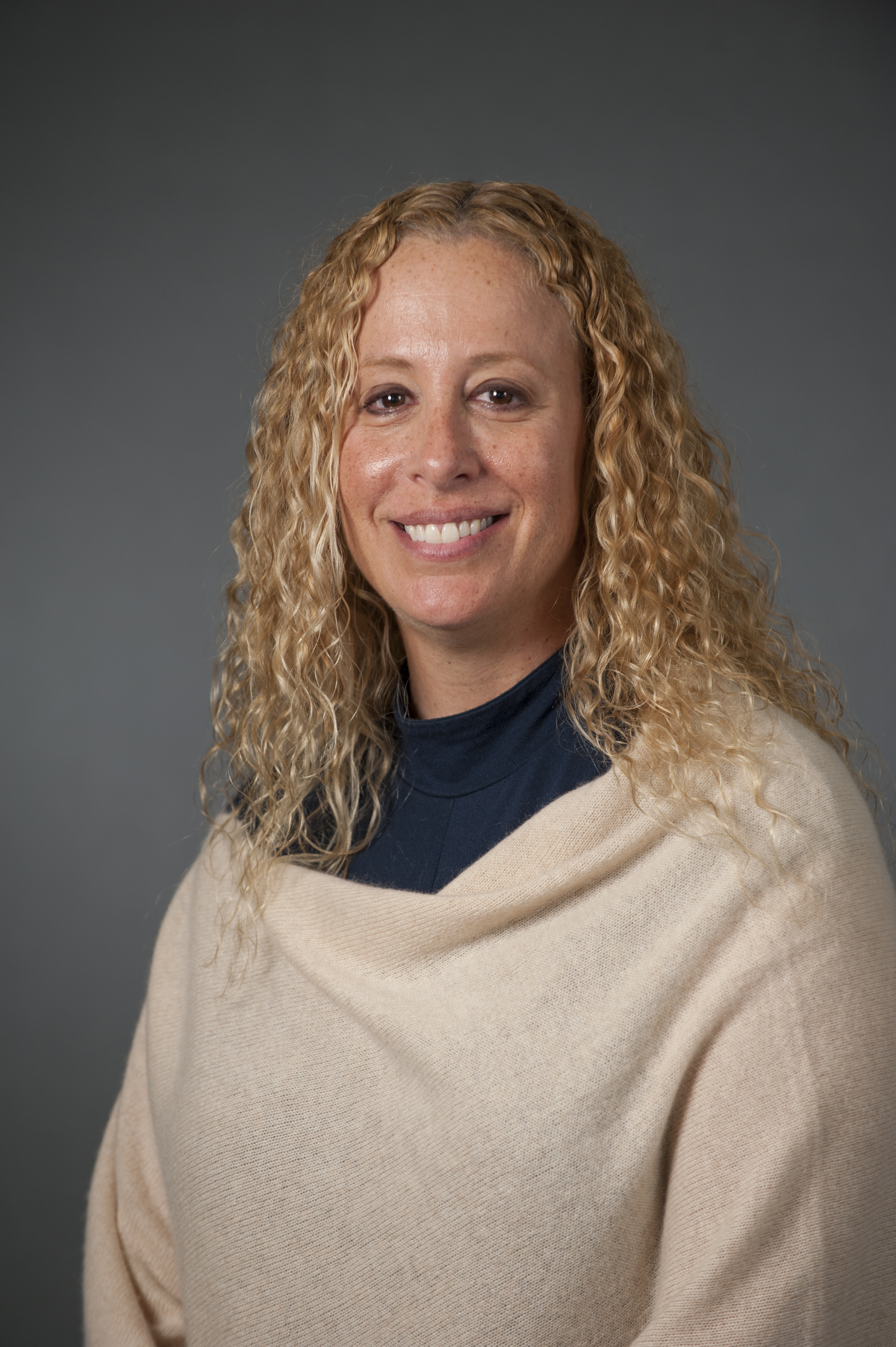 Kim Newman has served as a School District of Philadelphia Assistant Superintendent since 2018. Recent accomplishments within her network of schools include a 5% increase in School Progress Report (SPR) overall scores and a 19% increase in the schools moving into the “Reinforce” SPR category.

Kim has been an educator since year 1997.  Prior to becoming a principal, Kim served as a middle school math teacher. Throughout Kim’s career, she has worked with the University of Pennsylvania’s Educational Leadership Program, the Philly PLUS program, Arcadia University, and the School District of Philadelphia. Kim prides herself in demonstrating her commitment to excellence in education, her capacity to work as an instructional leader, and her ability to maintain excellent relationships with parents and the community. Kim grew up in Lower Merion, PA.