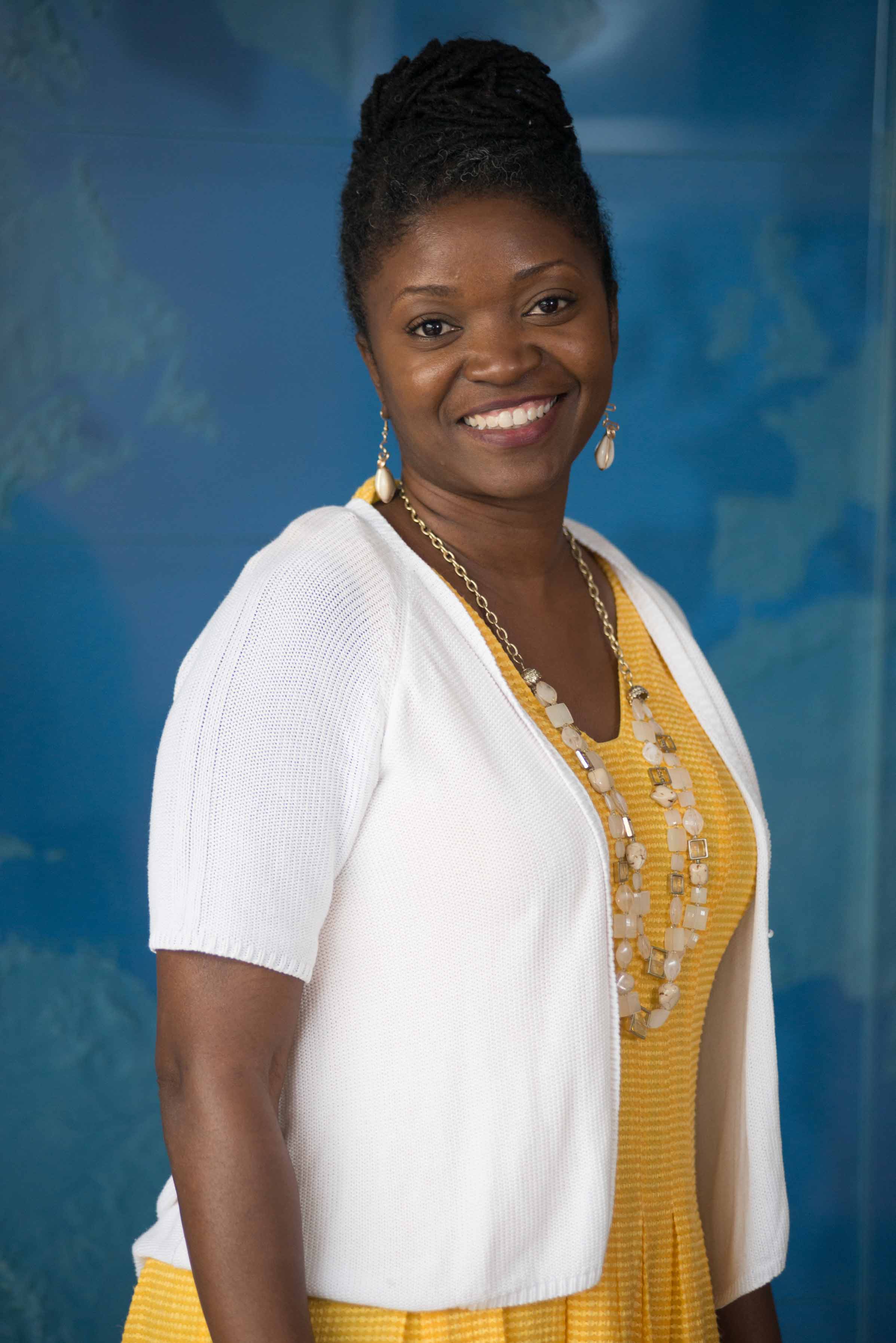 “In my work as a school leader I am anchored by the theme found in 2 Corinthians 5:9-10…..Only what we do for Christ will last.”

Kimberly received the Robert Poindexter Award for Outstanding Leadership, mentored new and aspiring principals, and serves as a PhillyPLUS host principal for resident principals in training. In addition, Kimberly developed and piloted a highly successful program at Tanners Creek Elementary School in Norfolk, Virginia. Kimberly is a founding board member of the Philadelphia Academy of School Leaders and serves on the Advisory Board for the Commonwealth Association of School Administrators.

2015 Neubauer Fellows Page Our Board