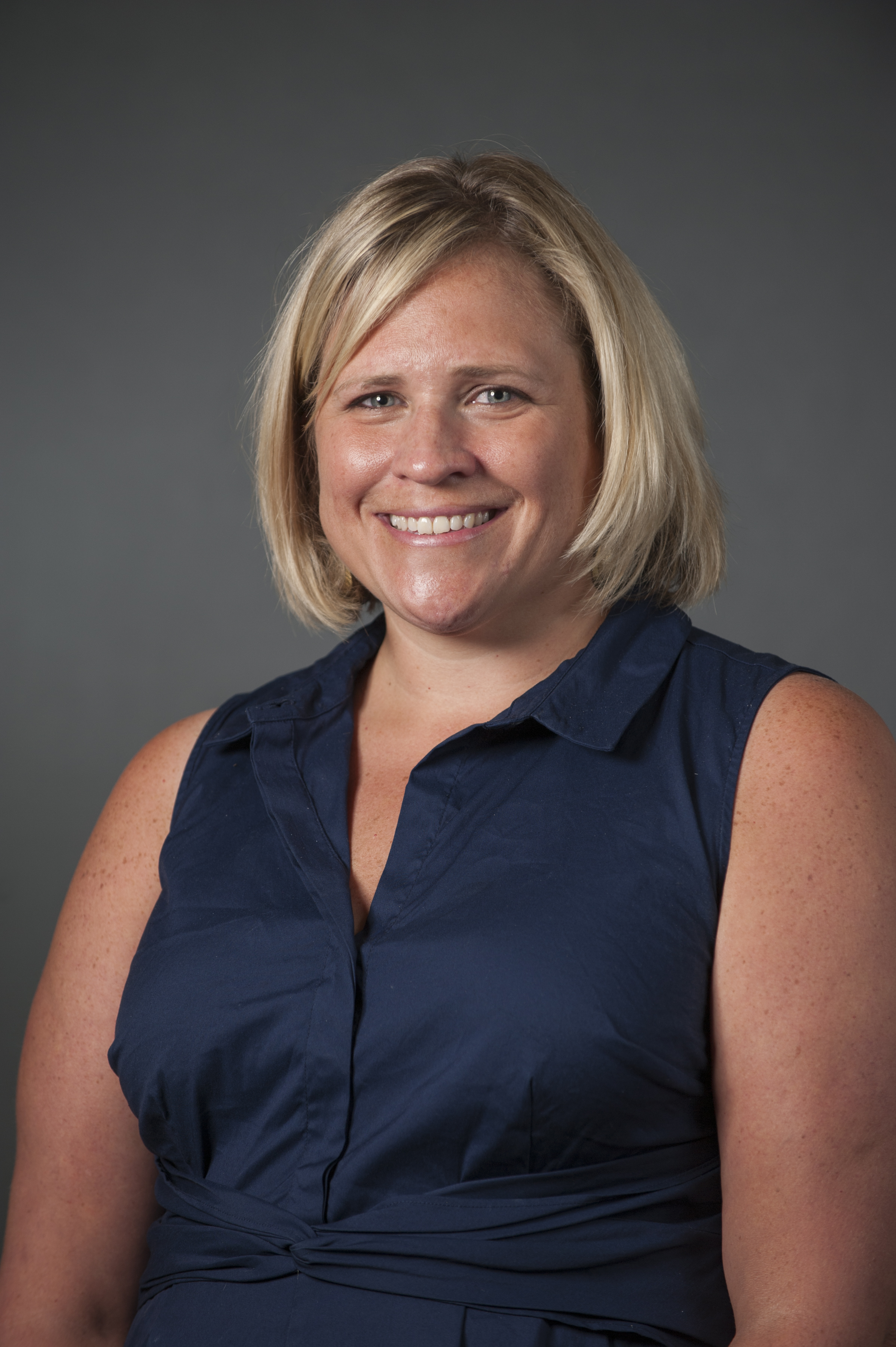 “I have the ability to affect true change as a principal of a charter school. My daily interactions with students, staff, and families inspire and invigorate me.”

Kristen has served as the principal of Independence Charter School (ICS) since 2015. Previously, Kristen was middle school principal of ICS from 2011 to 2015. Under her leadership, ICS, a city-wide admissions charter school, has consistently out-performed the state every year on the Pennsylvania System of School Assessment (PSSA) in Math and English Language Arts (ELA). ICS has provided access to a bilingual education for students since 2001.

Kristen has been an educator since 1997. Prior to becoming a principal, Kristen served as a curriculum specialist, reading specialist, and 4th/5th grade teacher. Kristen worked as a teacher in the San Francisco Unified School District and the District of Columbia Public Schools. Kristen grew up in Philadelphia and graduated from Mount St. Joseph Academy.