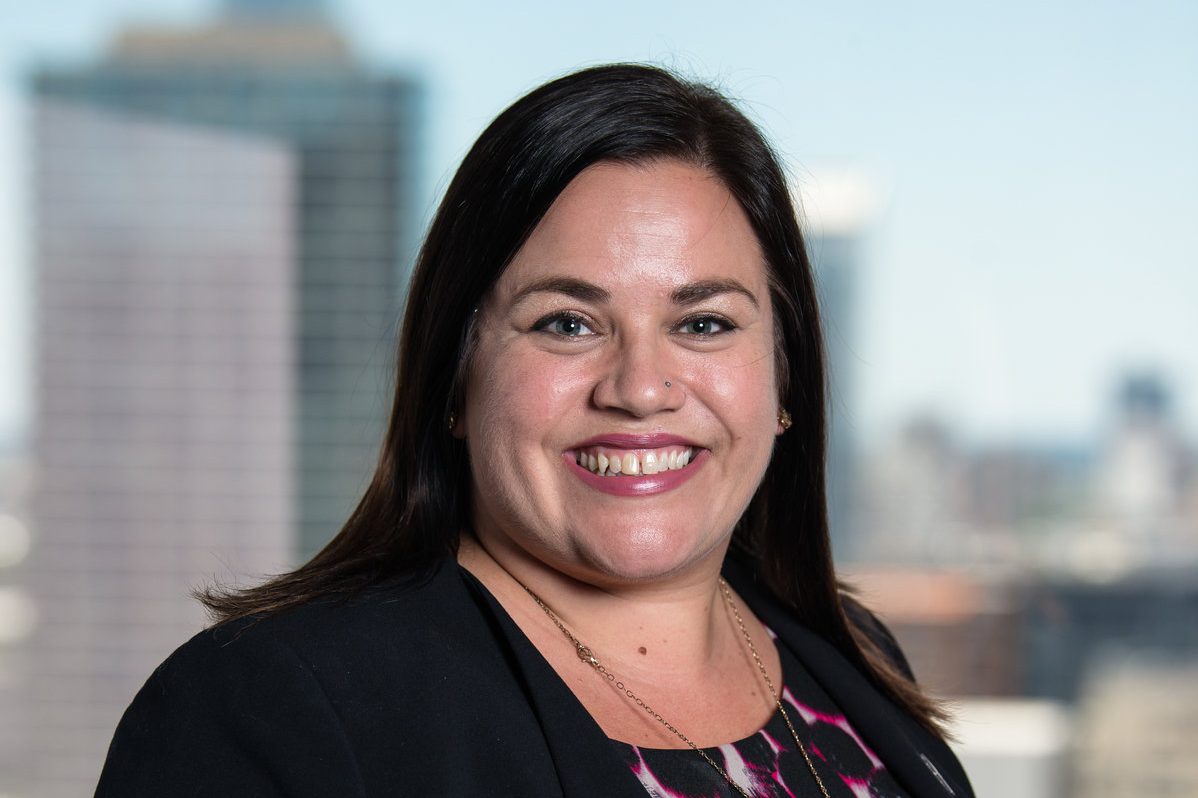 “I became a principal because I believe that school leaders have the responsibility to ensure that the learning in their school is joyful and challenging for ALL students. I became a Neubauer Fellow in order to find new thought partners to push my understanding of education and best practices.”

Lauren has served as the principal of  Penn Alexander School since 2020.  Previously, Lauren served at William M. Meredith School since 2016. Meredith received the 2018 National Blue Ribbon for School Excellence, a distinguished award for schools where students achieve high learning standards or make notable improvements in closing the achievement gap. During 2017-2018, Meredith saw growth in students scoring proficient/advanced on the PSSA and students attending 95% or more of the school year. In addition, the Philadelphia Inquirer recognized Meredith for the school’s unwavering support for LGBTQ students.

Lauren has been an educator since 2009. Prior to becoming a principal, Lauren served as a middle school ELA teacher and social studies teacher, intervention coordinator, and theatre director. In 2017, Lauren was recognized by Billy Penn’s Who’s Next in Education: Top 14 Educators under 40 in Philadelphia. Lauren grew up in Allentown and Royersford, Pennsylvania and Clinton, Maryland.