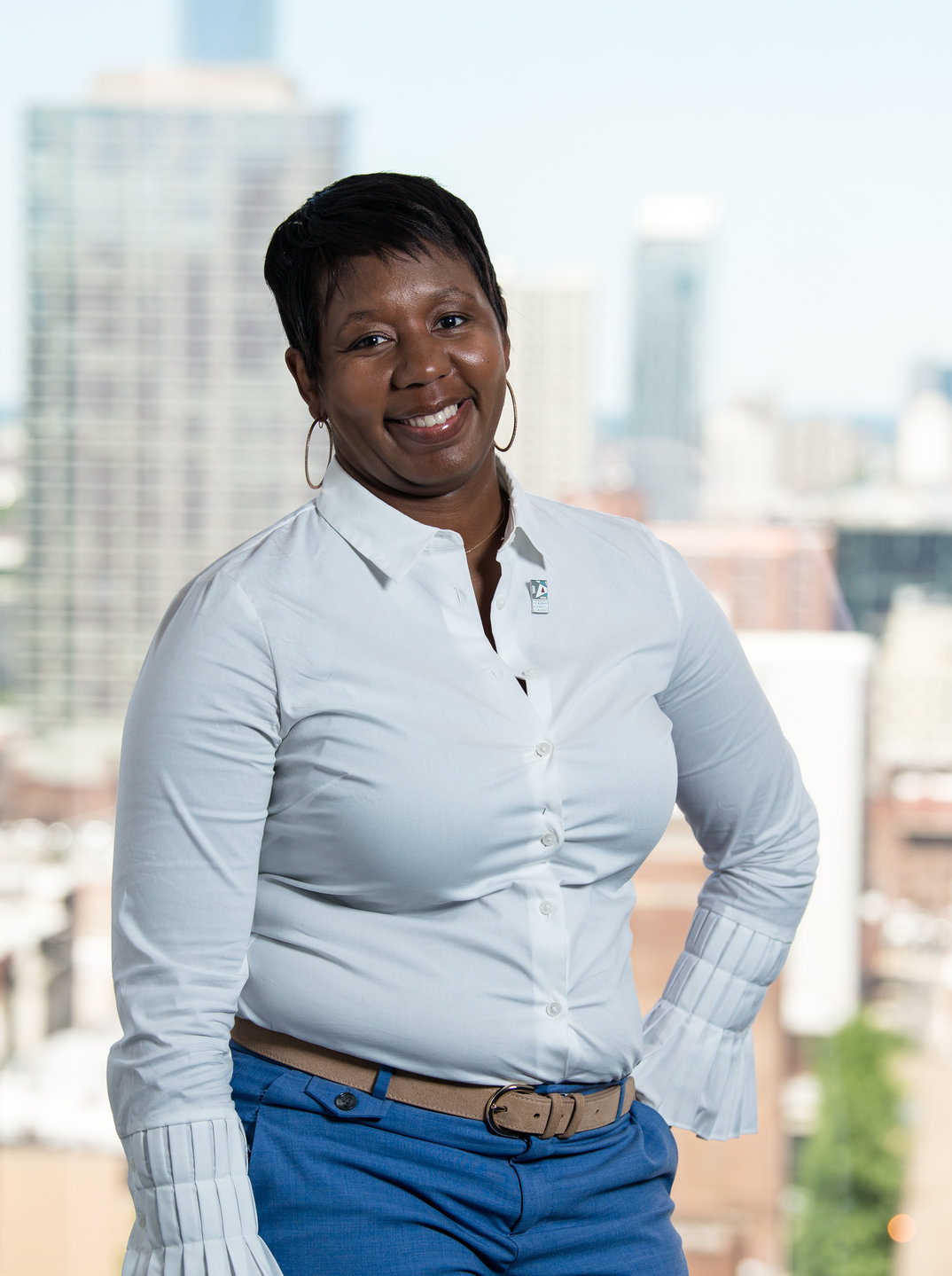 “Becoming a Neubauer Fellow has afforded me the opportunity to receive high-quality professional development tailored to refining my leadership skills, which will ultimately have a positive impact on student achievement at my school.”

Letisha has served as the principal of Mastery Charter School – Cleveland since 2014. Under Letisha’s leadership, the school achieved three straight years of improvement on the district’s School Progress Report. Mastery Cleveland is a recipient of a Maurice Romy Foundation Technology Grant. While serving as Cleveland’s principal, Letisha received the Student Achievement Above All – Principal Award.

Letisha has been an educator since 2005. Prior to becoming a principal, Letisha served as an elementary, middle, and high school teacher, special education teacher, teacher coach, testing coordinator, and assistant principal. She received the Nathaniel Allison Murray Education Award from Alpha Phi Alpha Fraternity and multiple awards for student achievement and school leadership from Mastery Charter Schools. Letisha grew up in Philadelphia and attended Philadelphia High School for Girls.