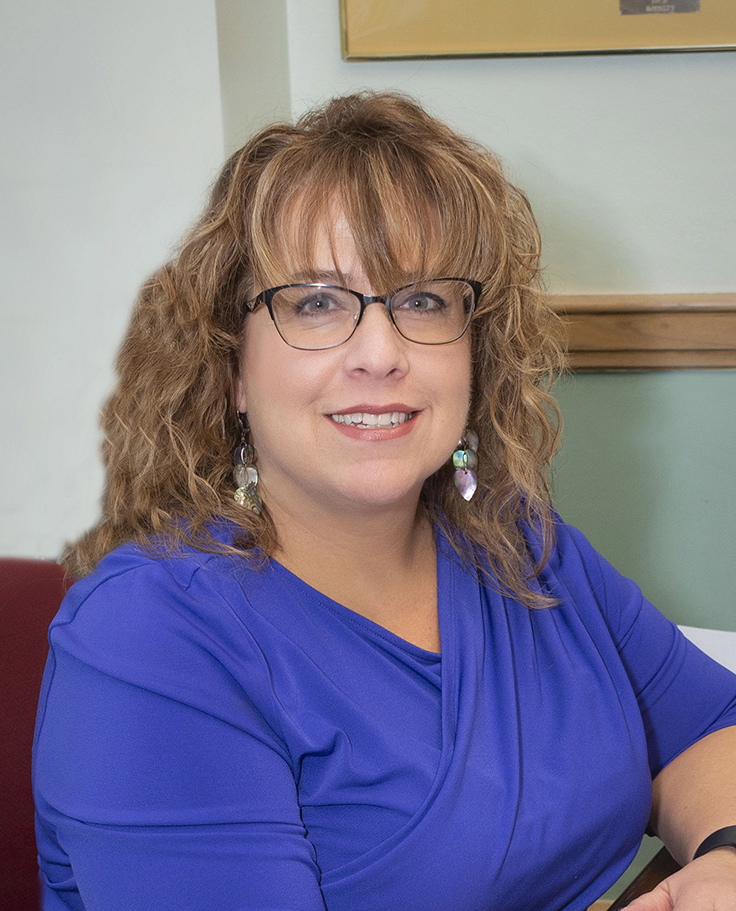 “I was a part of the ‘think tank’ when the Neubauer Fellowship was only an idea. It was an exciting opportunity, to be a part of something created for educators by educators. My experiences as a Fellow has been unparalleled as I grow as a leader. The ability to meet and learn from national education, business, and government leaders is nothing you will experience anywhere else. The cohort relationships are a natural benefit as you interact with educational leaders of public, charter, and faith-based school sectors.”

Previously, Lisa was the principal of Alternative Middle Years (AMY) at James Martin from 2013 – 2016. Under her leadership, AMY at James Martin moved from the 12th to the 3rd ranked middle school overall in one year according to the School District of Philadelphia’s School Progress Report. Additional highlights from her leadership at AMY at James Martin include increasing the school’s “Overall” score by 19%, increasing the “Progress” score by 35%, and receiving the 2015-16 “Peer Leader” award (out of 14 schools). Prior to becoming principal at AMY at James Martin, Lisa was principal at Sheridan West Academy (2011 – 2013) where she led the school to a 9% increase in both Math and English Language Arts PSSA achievement scores.