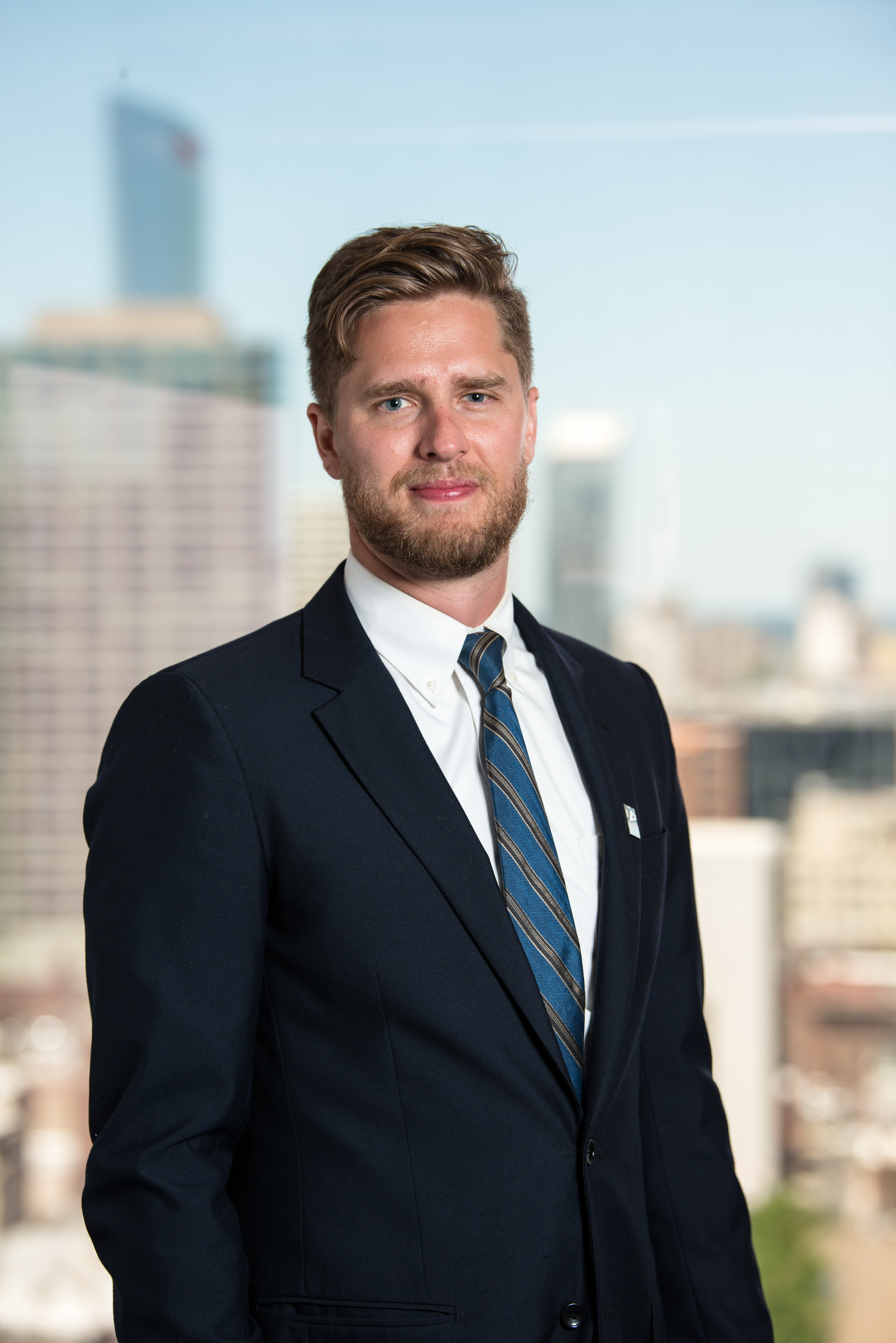 “My mission as a principal in Philadelphia is to empower all students with an opportunity to be successful in school and beyond. The Neubauer Fellowship has prepared me with the mindset, skills, and community to address the significant challenges we face as principals in Philadelphia.”

Luke has served as the principal of C.C.A. Baldi Middle School since 2015. In 2015-2016, Baldi was recognized as a Title 1 Distinguished School and received an overall score of 74 on the School Progress Report, making Baldi the #1 neighborhood middle school in Philadelphia. Under Luke’s leadership, the school increased student performance on the PSSA. Between 2015-16 and 2017-18, proficiency increased from 64% to 68% in ELA and 40% to 47% in math.

Luke has been an educator since 2008. Prior to becoming a principal, Luke served as a team leader for City Year Philadelphia, high school teacher, grade level leader, and instructional coach. Luke grew up in Richmond, Virginia.